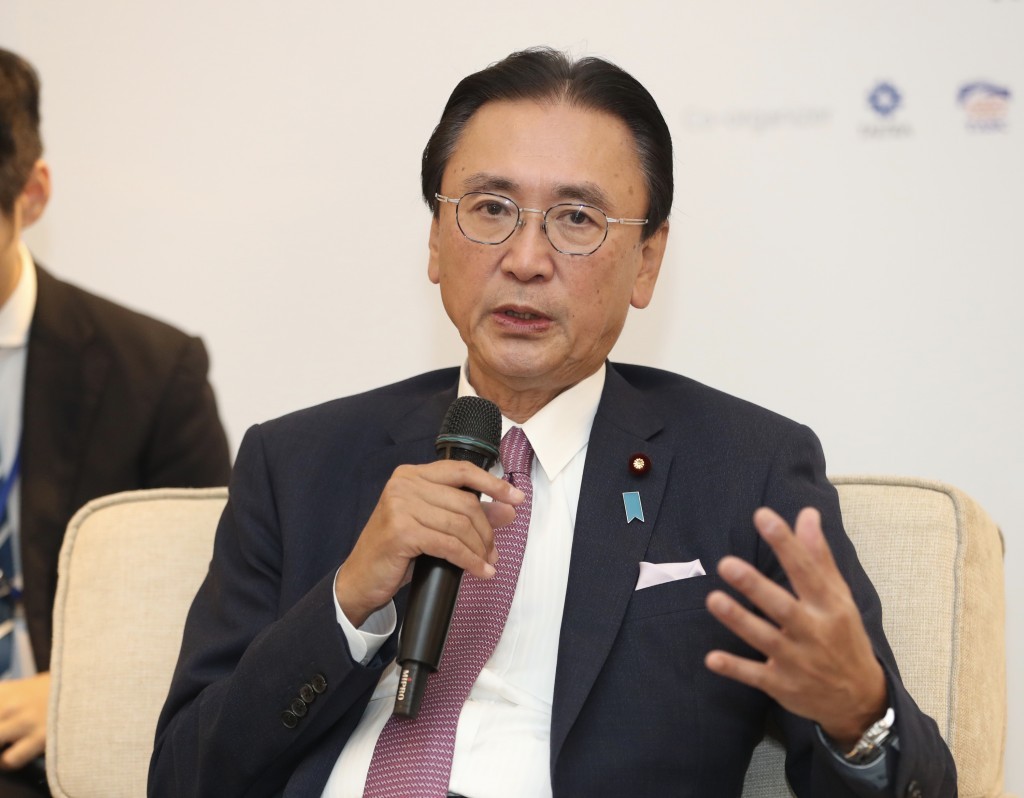 TAIPEI (Taiwan News) — Japan, Taiwan, and the U.S. are preparing to hold a strategic dialogue later this month to address the growing Chinese threat in the region, sources familiar with the plan said Thursday (May 13).

The trilateral meeting will take place virtually and center on Taiwan's attempt to participate in the upcoming World Health Assembly (WHA), Kyodo News reported. The Japanese and American governments have expressed support for inviting Taiwan, saying the nation can share its successes combating COVID-19 with the international community.

Japan and the U.S. also reportedly plan to call on Taiwan, a leading manufacturer of semiconductors, to provide them with key electronic components amid concern that rising tensions between Washington and Beijing could disrupt supply chains.

Taiwan's potential participation in the Trans-Pacific Partnership will also be on the meeting’s agenda.

Furuya Keiji, a Japanese legislator known for his pro-Taiwan stance, has chosen to represent Japan at the dialogue. Minoru Kihara, a special advisor to Prime Minister Suga Yoshihide, may also attend.

Meanwhile, Taiwanese Legislative Speaker You Si-kun (游錫堃) and both Democratic and Republican members of the U.S. Congress have been invited to the meeting, the sources said.

Foreign Ministry spokesperson Joanne Ou (歐江安) said at a press conference Thursday morning that the ministry sincerely thanks Furuya for his efforts to make the meeting happen. The three nations are still coordinating and the date for the conference has not yet been determined, Ou said.

The WHA will be held from May 24 to June 1, and Taiwan has not been invited.