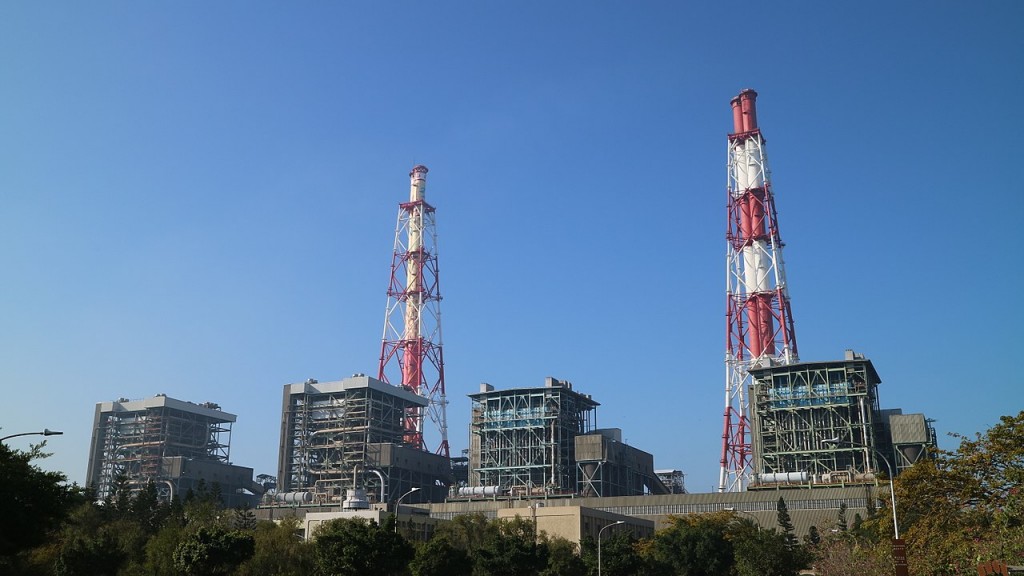 TAIPEI (Taiwan News) — Power has gone out in numerous parts of Taiwan today (May 13) due to an apparent shutdown at a power plant in Kaohsiung.

At 3 p.m., Taiwan residents received an emergency notice that the Hsinta Power Plant in Kaohsiung had suffered a major failure 23 minutes earlier. The message then warned recipients that a phased blackout would be implemented. The Hsinta Power Plant announced that at 2:37 p.m. its coal-fired generators No. 2 and No. 4 and gas-fired units No. 1 and No. 3 had tripped for unknown reasons. The shutdown of the generators reduced electricity output by 2.2 million kilowatts.

The loss of power from the Kaoshiung facility had an effect on the overall power grid, with the first round of rolling blackouts implemented at 3 p.m. and lasting until 3:50 p.m., affecting 2 million customers. The second round of blackouts was slated for 3:50 p.m. to 4:40 p.m. and was expected to impact 1.93 million customers.

Further rounds of rolling blackouts were scheduled to continue in 50-minute increments until 8 p.m. On Thursday evening, Economic Minister Wang Mei-hua (王美花) announced that all power would be restored by 9:40 p.m.