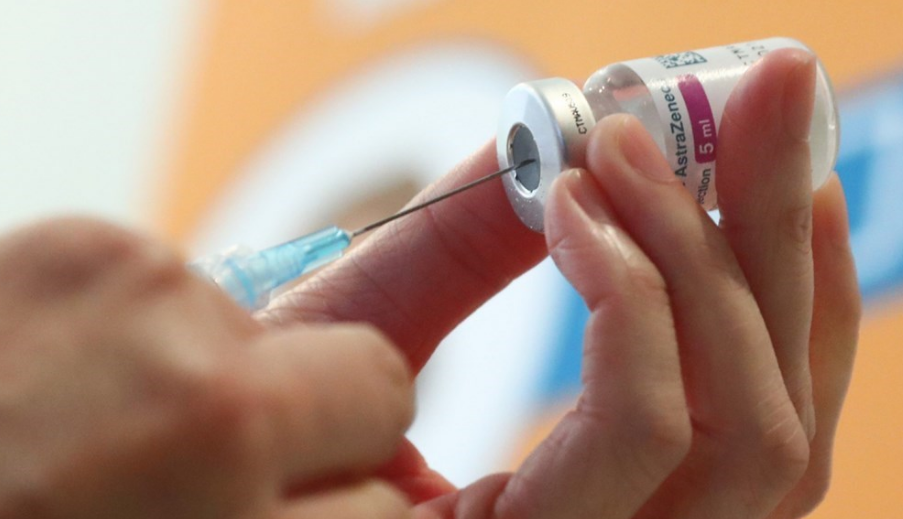 TAIPEI (Taiwan News) — A total of 129,669 people in Taiwan have been given at least one dose of a COVID-19 vaccine as of Thursday (May 13), accounting for just 0.55 percent of the population, according to the Taiwan Centers for Disease Control (CDC).

Taiwan received an initial batch of 117,000 doses of the Oxford-AstraZeneca vaccine in early March. Uptake had been slow due to the low number of COVID-19 cases and people deciding to see first what the side effects are for those who did get inoculated.

After Tuesday (May 11), Minister of Health and Welfare and CECC head Chen Shih-chung (陳時中) announced Taiwan had "entered community transmission." This prompted locals to immediately book a shot, and the surge in demand has resulted in vaccinations being fully booked till the end of May, CNA reported.

Two AstraZeneca doses must be given four to 12 weeks apart for full immunity. AstraZeneca claims an average "vaccine efficacy of 76 percent after a first dose, with protection maintained to the second dose. With an inter-dose interval of 12 weeks or more, vaccine efficacy increased to 82 percent."

To achieve herd immunity, over 70 percent of the population should be vaccinated, according to Taiwan Factchecker Center (TFC). This is the point at which there’s little opportunity for the disease to spread.


Our World in Data image）

As of Thursday, the Ministry of Health and Welfare reported 488 adverse events following vaccination, or 0.3 percent of those who received a shot, according to the CDC. Of these, 31 had a severe or life-threatening response.

Most people reported a mild fever, sore muscles, and some swelling of the limbs. Given the previously low take-up rate for vaccination, 10,000 vaccine doses were made available on April 21 to everyone over 18 years old, including foreigners.

The U.S. and India have vaccinated 153.45 million and 136.56 million people, respectively. However, China has the highest number of inoculated people, with 354 million, according to the online science publication Our World in Data.