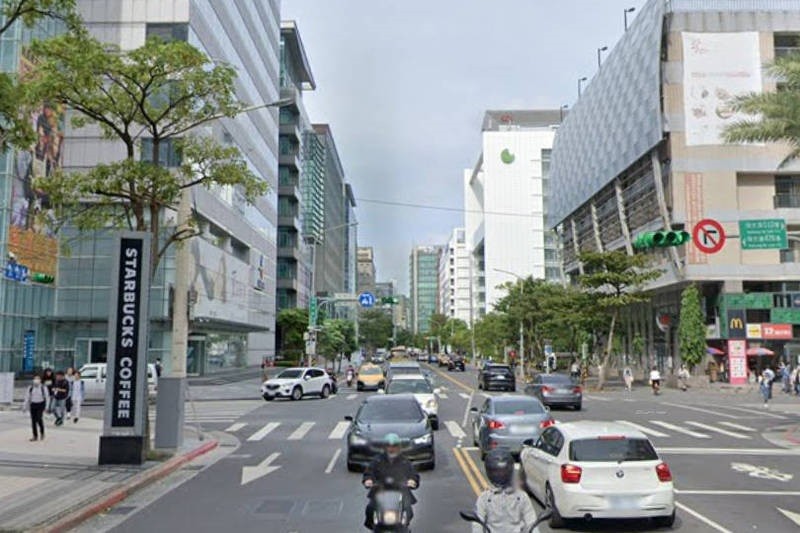 TAIPEI (Taiwan News) — A office complex in Taipei's Neihu District has been shut down after it was discovered that a relative of an employee has tested positive for COVID-19.

Thursday morning (May 13), the father of an employee of a film and television company in an office complex in the Neihu Science and Technology Park was confirmed to be positive for the coronavirus. The complex is divided into front and rear structures with many companies housed in both.

In light of the diagnosis, the facility was disinfected, and employees of the son's company have been asked to work from home, reported Liberty Times. The company is reportedly leasing the sixth and 10th floors of the rear building.

The entire rear building has reportedly been closed for the day, while the front building has been disinfected and employees have been divided into zones, according to SET news. The CECC will provide more details at a press conference scheduled for 2 p.m. on Thursday.