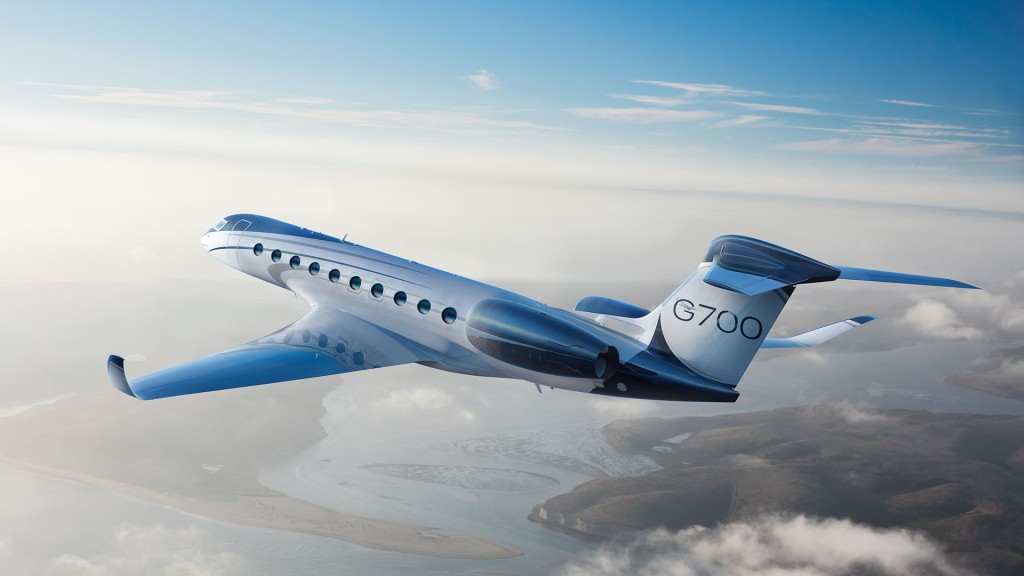 TAIPEI (Taiwan News) — In the wake of the surge in COVID-19 infections in India, Taipei-based electronics giant Foxconn Technology Group confirmed Wednesday (May 12) that some Taiwanese executives at its India plant have returned home by private jet.

Earlier this month, the company confirmed that over 10 Chinese engineers at its factory in the Indian city of Chennai had been infected with COVID-19. On Wednesday, it was rumored that a jet hired by the company had departed from Chennai at 2 p.m. and landed at Taipei's Songshan Airport at 8 p.m. the same day.

People familiar with the matter told CNA that the flight was chartered in a rush and cost the company around US$115,000. About a dozen Taiwanese executives were believed to be on board.

Later that evening, the company confirmed it had chartered a Gulfstream business jet to take Taiwanese executives home in response to the escalating pandemic in the South Asian country. The company declined to give further details about the flight, such as cost and the number of executives.

Foxconn emphasized that a professional media team has been assisting employees in India remotely and that the company will continue to ensure a stable supply of essential items.

Foxconn's Chennai factory manufactures iPhone XRs, iPhone 11s, and iPhone 12s for Apple Inc, according to CNA's sources. In addition to the iPhone products, Foxconn is reportedly producing the Fire TV Stick for Amazon this year.