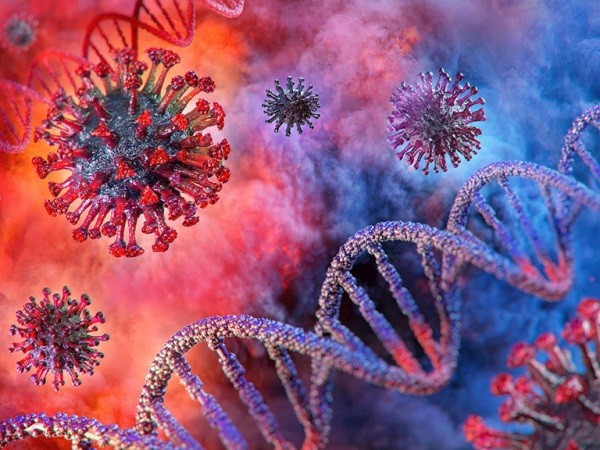 Prior to a session of the Legislative Yuan on Thursday, Health Minister and CECC head Chen Shih-chung (陳時中) told the media that the gene sequences of the cluster infections in New Taipei's Luzhou District and Yilan's Luodong Township are the same as that of Taoyuan's Novotel hotel cluster. He said it's likely these cluster events were caused by the same chain of transmission.

Chen said that the correlation is still being researched and assessed, adding that only when direct contacts are found will they be more certain about the connection between the clusters. He said that the cases were all found to have the variant of the virus first identified in the U.K. - B.1.1.7.

In addition, Chen said that one of the new local cases, a former Lions Club president from New Taipei City's Luzhou District, and a tea parlor hostess in Taipei's Wanhua District appear to have had a "person-to-person connection." This may indicate they are part of a cluster event caused by the same transmission chain.

When asked if citywide lockdowns are imminent, Chen said this has not yet been discussed. Given that there appears to have been a link between the clusters, Chen said the prospect of imposing a level 3 epidemic warning has been reduced slightly.