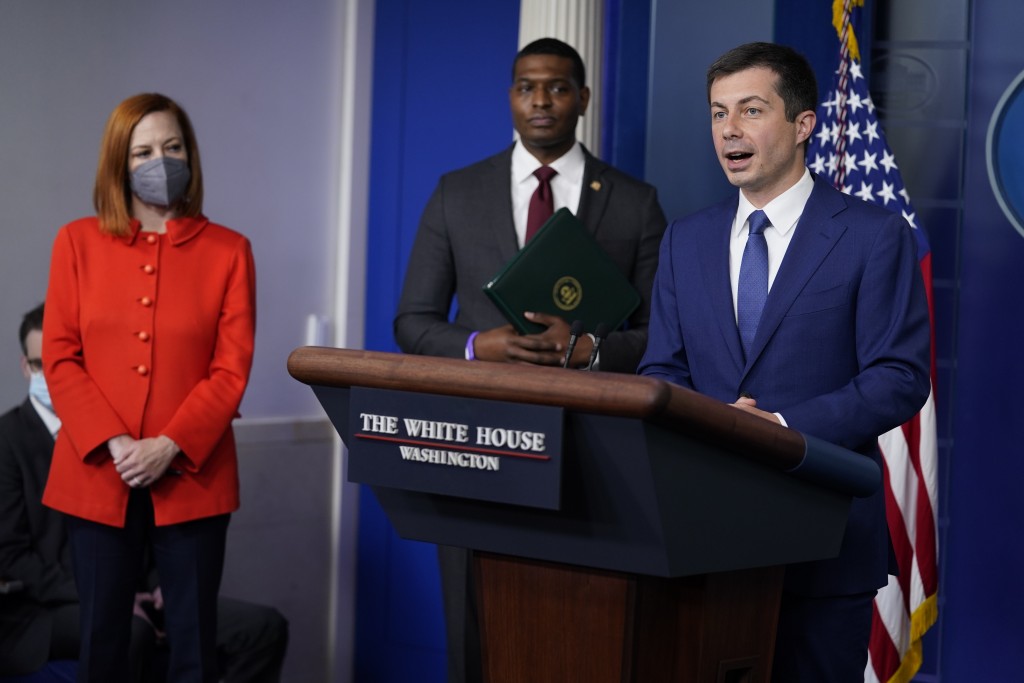 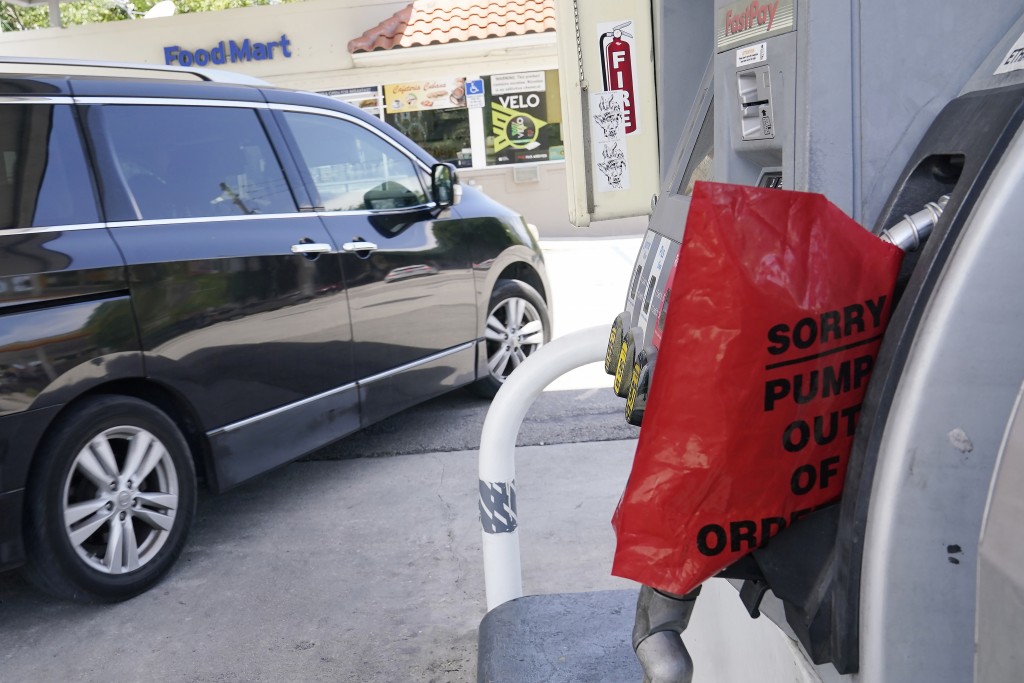 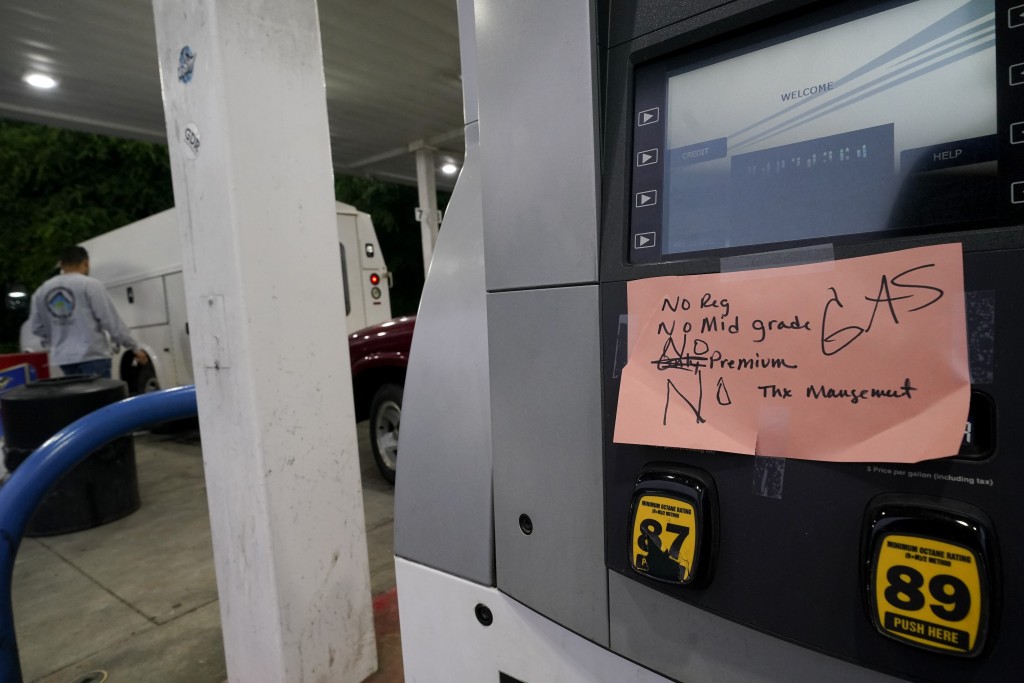 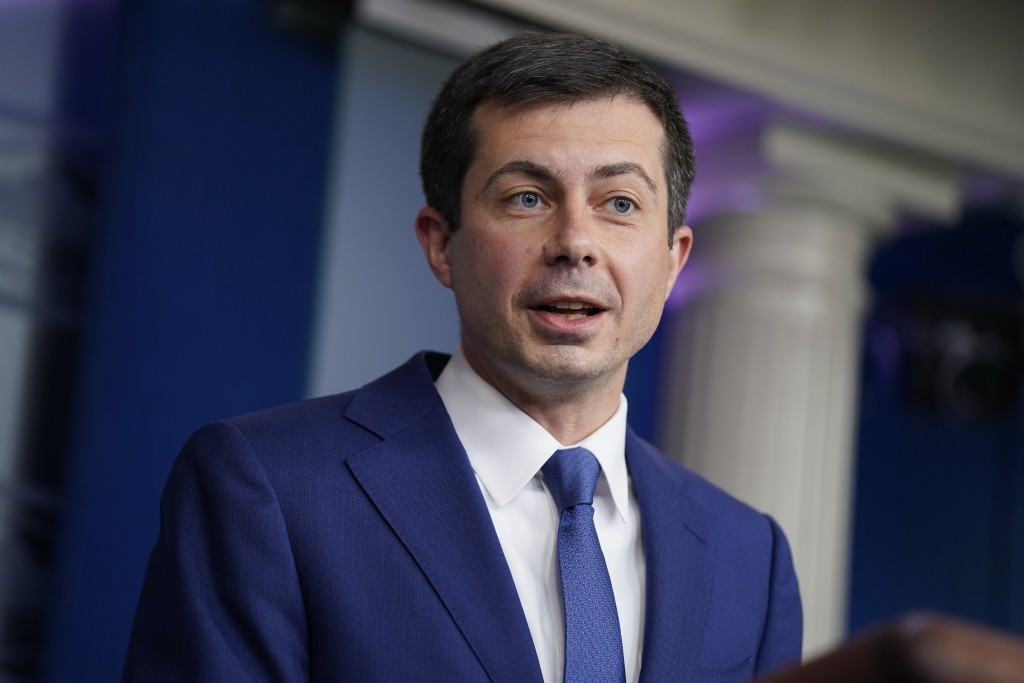 The cyberattack last week on a primary gasoline pipeline has created new political and economic risks for the Biden administration, which is working to keep the fuel flowing as prices spike.

President Joe Biden signaled that there was reason for optimism and officials laid out plans Wednesday to address transportation issues and price pressures after ransom-seeking hackers last week shut down the Colonial Pipeline, which delivers about 45% of the East Coast's gas.

“We have been in very, very close contact with Colonial Pipeline,” Biden said Wednesday. “I think you’re going to hear some good news in the next 24 hours and I think we’ll be getting that under control.”

It's possible that the pipeline could be running again in the next few days, but the administration is also pushing the crisis as a reason why the president's $2.3 trillion infrastructure package should be approved.

Transportation Secretary Pete Buttigieg noted that the cyberattack was a reminder that infrastructure is a national security issue and investments for greater resilience are needed.

The administration made a point of stressing all the steps it's taking to get gas back to service stations in affected areas.

The Transportation Department is surveying how many vessels can carry fossil fuels to the Gulf of Mexico and Eastern Seaboard to provide gasoline. Waivers have been issued to expand the hours that fuel can be transported by roadways. The Environmental Protection Agency has issued waivers on gas blends and other regulations to ease any supply challenges.

But the sudden supply crunch after Friday's hack shows the challenges that can pop up for a White House that must constantly respond to world events. Republican lawmakers were quick to criticize the administration for previously canceling plans to construct the Keystone XL oil pipeline from Canada. Biden canceled its permit over risks of spills and worries that climate change would worsen by burning the oil sands crude that would have flowed through the pipeline.

The closed pipeline is one of many obstacles that are now confronting the president.

Within just a few days, the Biden administration has been dealt a disappointing monthly jobs report, a potentially worrisome increase in inflation, lethal violence in Israel and a nearly 3% jump in gas prices over the past week. It is still trying to vaccinate the country against the coronavirus, send out hundreds of billions of dollars in economic aid and pass its own sweeping jobs and education agenda.

“You have to be prepared to juggle multiple challenges, multiple crises at one time, and that’s exactly what we’re doing at this moment,” White House press secretary Jen Psaki said Wednesday.

Research published last year by the World Bank looked at 207 elections across 50 democracies and found an oil price spike a year before the election “systematically lower the odds of incumbents being reelected.” The findings applied to both conservatives and liberals, showing a degree of pragmatism by voters.

Biden's best messaging response might be to signal that he understands how the supply crunch can hurt family budgets.

“It’s important for the president to show empathy and recognize the position that the average American is in vis-à-vis gas prices," said Mark Jones, a political science professor at Rice University in Houston. "Gas prices are something that don’t affect the elite — and our politicians are all among the elite.”