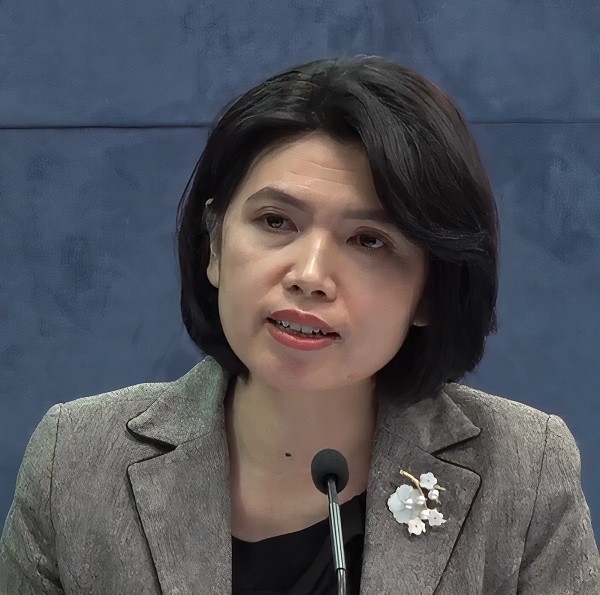 In the wake of the World Health Assembly rejecting Taiwan’s effort to regain its observer status in the organization, the Chinese government announced that it had already made arrangements for Taiwan’s participation in global health affairs. In response, Wu made a rebuttal on Twitter, pointing out that the Chinese regime was lying and has no mandate to represent Taiwan internationally.

On Wednesday, TAO spokeswoman Zhu Fenglian (朱鳳蓮) described Wu as a “die-hard Taiwan independence element” and threatened to “do everything possible to severely punish him and hold him accountable throughout his life according to law.”

MOFA said that not only is Taiwan an independent country but also an advanced democracy on friendly terms with other democratic countries — terms with which China has no authority to interfere. The ministry went on to say that the Chinese government lacks an understanding of universal values and uses power and expansionism to force its principles on other countries, causing regional tension and conflict.

MOFA also responded to Hua’s comment on Wednesday, noting that the Chinese government lacks the ability to self-reflect. In particular, MOFA underlined Hua’s revealing choice to describe a speech at a democracy summit as a farce.

MOFA said the Chinese government’s wolf-warrior diplomacy would not win it support and respect but will only draw resentment from the Taiwanese and other free peoples. Not only did Tsai’s speech at the summit show Taiwan’s respect for the organization’s contributions to democracy around the world, but it also demonstrated Taiwan’s resolve not to succumb to China’s pressure and bullying, according to MOFA.