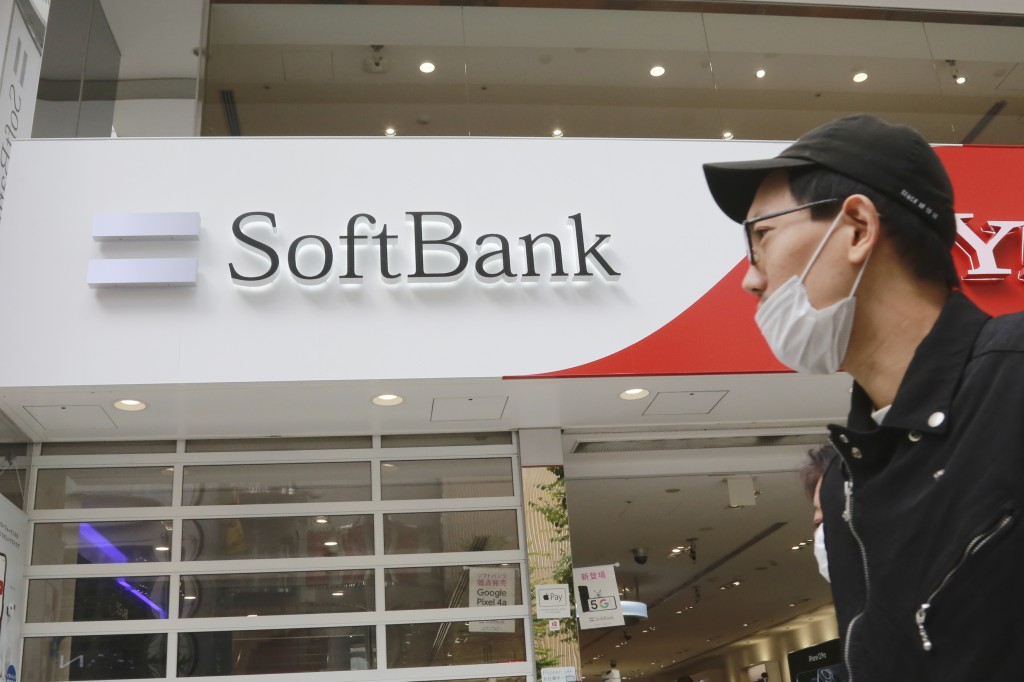 TOKYO (AP) — Japanese technology conglomerate SoftBank Group Corp. returned to profitability for the fiscal year that ended in March, it said Wednesday, boosted by the strong performance of its sprawling investments as stock prices surged.

Tokyo-based SoftBank reported a 4.99 trillion yen ($36 billion) profit, a dramatic reversal from the 962 billion yen loss logged during the previous fiscal year. It did not break down quarterly results.

SoftBank Chief Executive Masayoshi Son told reporters he was proud about how he had grown the company from humble beginnings four decades ago in Fukuoka, southern Japan, to a giant that counts its profits in trillions.

Son acknowledged regrets over investment “mistakes,” pointing to WeWork, a U.S. office-sharing business. But SoftBank’s two Vision Funds for investments, which also have had their up and downs, are showing profitability, Son added.

He gave as an example of how his vision works the sale of SoftBank’s holdings in British semiconductor and software design company Arm to U.S. technology giant Nvidia. Part of that purchase was paid for in Nvidia shares, making SoftBank a major shareholder in an artificial intelligence company, said Son.

“My story has barely started,” he said, stressing his dedication to his dream for a technology “revolution.”

“That is the most important thing for me.”