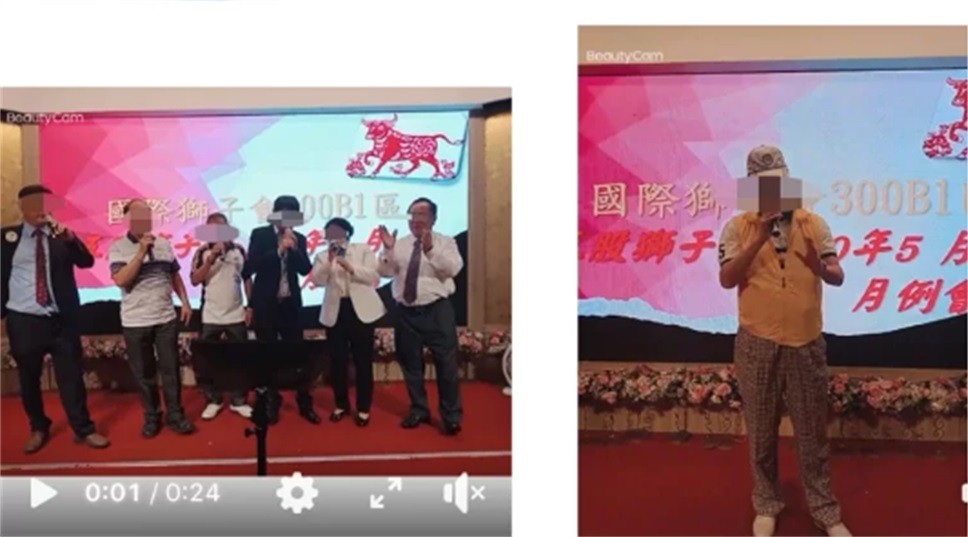 Late on Monday evening (May 10), the former president of the Lions Club chapter in New Taipei's Wugu District had informed fellow members that he tested positive for COVID-19 and advised "group members to not venture out" and that they "need to be mentally prepared." During a press conference on Tuesday (May 11), Health and Welfare Minister and CECC head Chen Shih-chung (陳時中) announced that case No. 1,203 is a Taiwanese man in his 60s who has no recent history of traveling abroad.

Of these cases, one is the wife of case No. 1,203, while the rest are his friends. Because all 10 had been listed as contacts of case No. 1,203, they were tested for the coronavirus, and the result came back positive for COVID-19 on May 12.

Most of them reportedly have mild symptoms or are asymptomatic. An epidemiological investigation into further contacts in the cluster is ongoing.

The Lions Club leader was reportedly shocked to learn of his infection and is unable to determine how he contracted the disease. A fellow club member revealed that the former president had attended a Wugu chapter meeting to mark the transfer of his role as president to his successor on May 6, when the CECC said he was potentially infectious.

There were approximately 20 to 30 members present at the meeting and the list of attendees was provided to the health department. The club member said that the gathering was held at Love Windmill Chinese Restaurant (大風車婚宴會館) at No. 395 Jixian Road in New Taipei's Luzhou District.

When asked by the media on Wednesday whether he believed the man was a superspreader, CECC Spokesman Chuang Jen-hsiang (莊人祥) said, "Actually, this definition is not good for this case. Most people seek medical attention when they are sick and he too was quickly diagnosed."

He then stressed the importance of wearing masks and tried to reassure the public that "Although the virus is strong, its spread can be prevented."