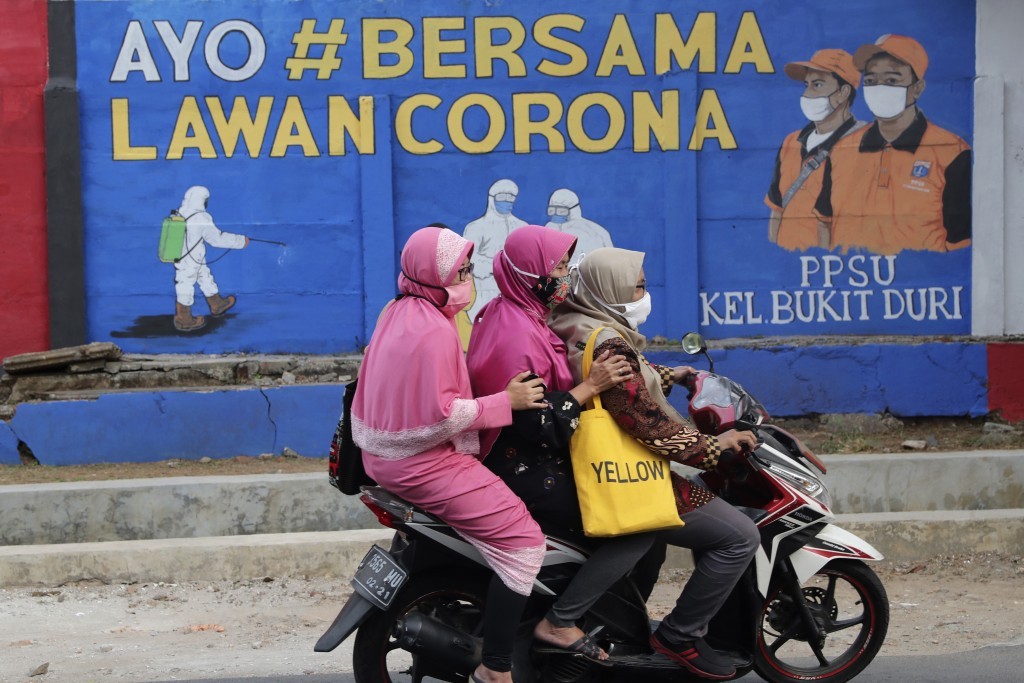 The Taichung-based company was interested in markets in Southeast Asia — the New Southbound Policy countries — but also applied for the necessary licenses to sell in the Middle East, CNA reported.

Even demand from China jumped fivefold over the past year, according to Adimmune executives. They emphasized that the halal certification would help sales in the world’s most populous Muslim country, Indonesia, as well as in Malaysia, Turkey, and Brunei.

As for the company’s business performance, Adimmune managers said after a board meeting Wednesday that the second quarter of 2021 would see improvements, notably because of new production units coming online and research and development subsidies coming in. 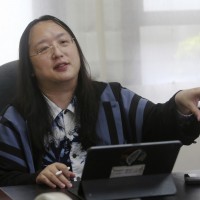