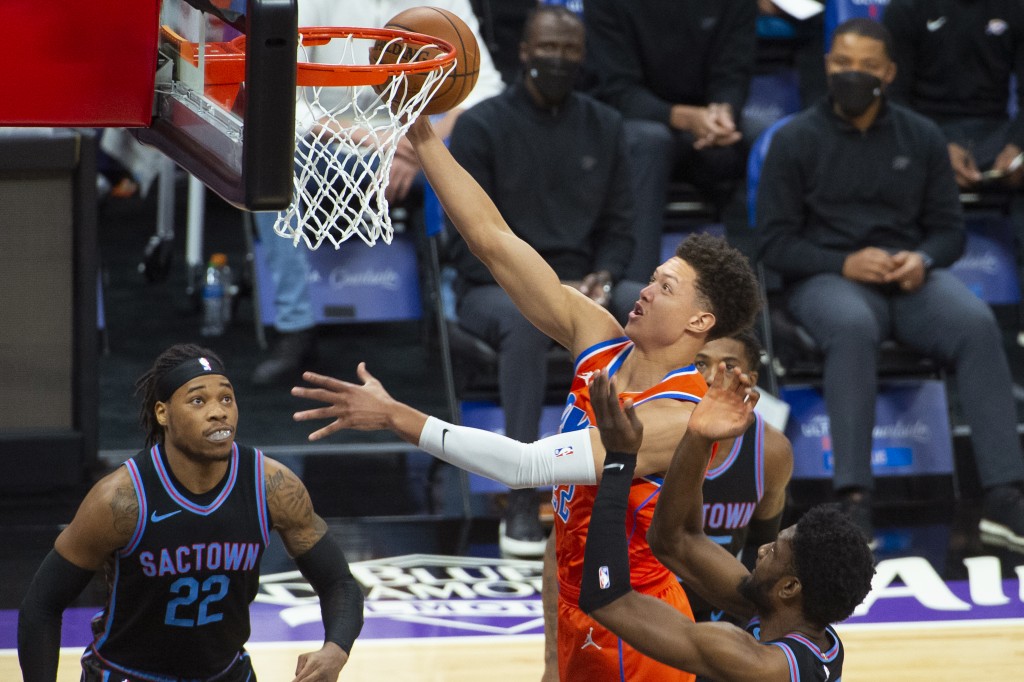 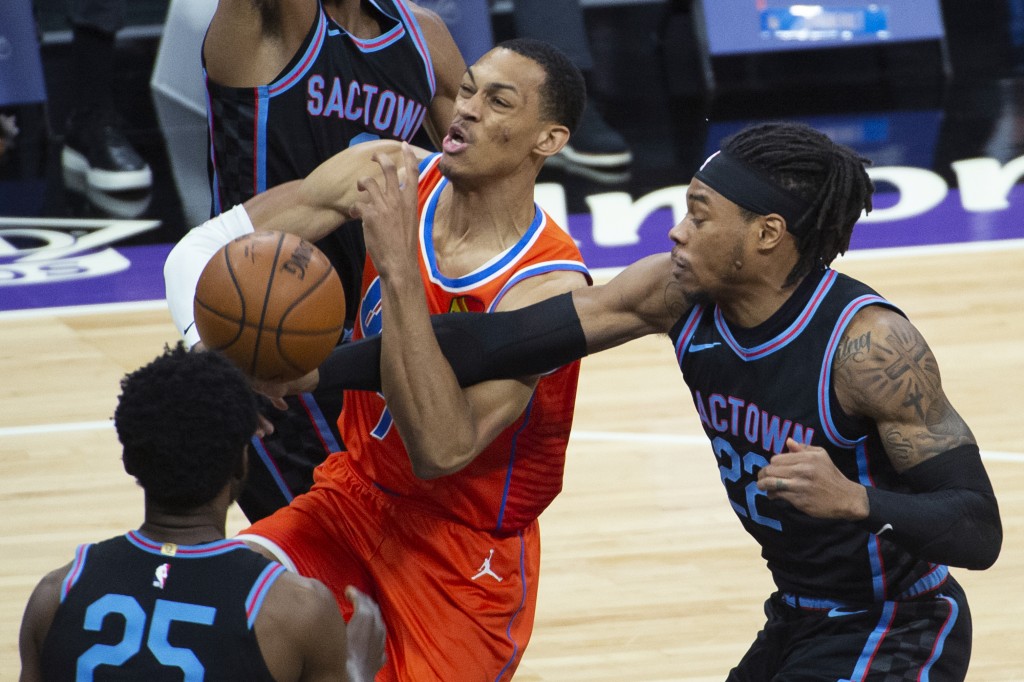 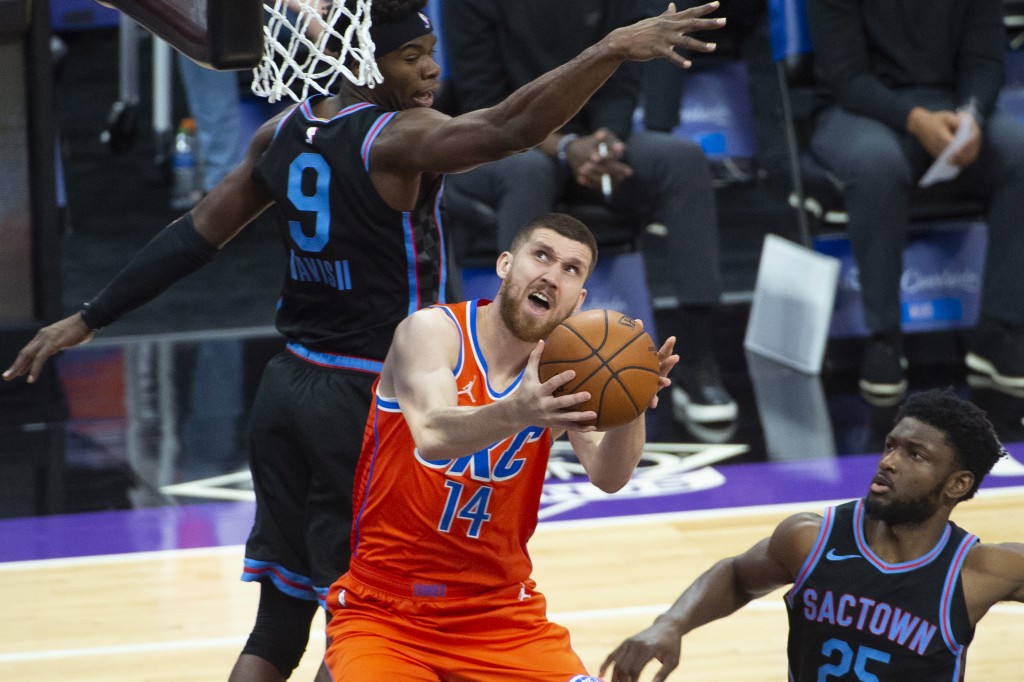 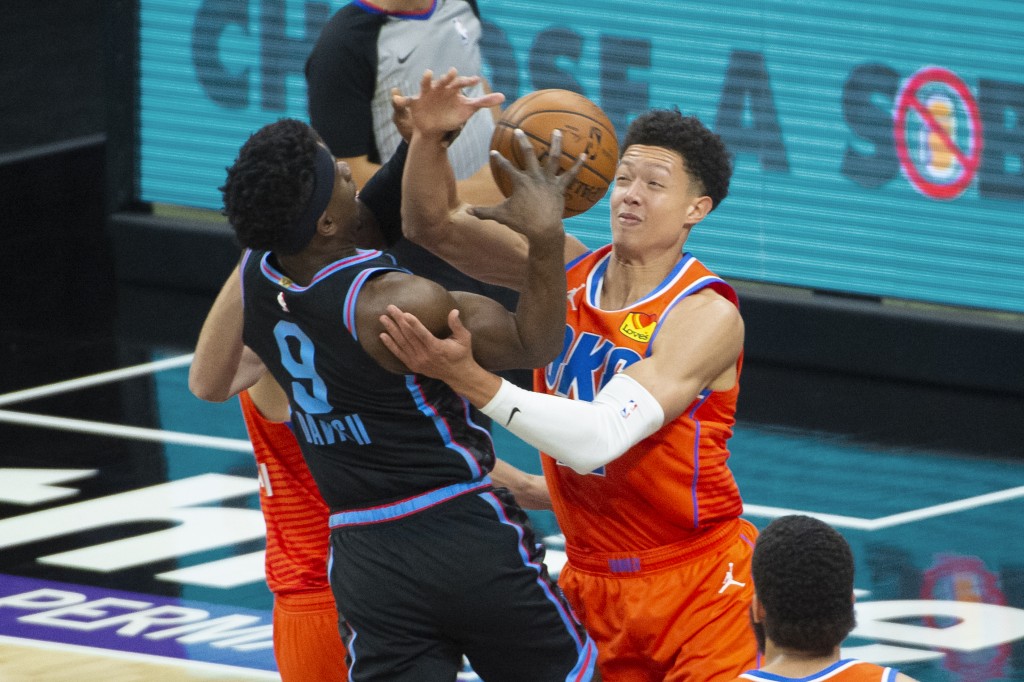 Sacramento (31-38) has won five of six to close within 2 ½ games of San Antonio (33-35) for the final play-in spot in the Western Conference. To get in, the Kings must win their final three games and get help from other teams to leapfrog the Spurs and New Orleans Pelicans.

Beating the Thunder for the second time in three days left coach Luke Walton’s team with at least a mathematical chance of getting in.

Kenrich Williams scored 20 points and Darius Bazley had 18 for the Thunder. Moses Brown added 10 points and 13 rebounds. Oklahoma City has lost eight straight and 22 of 23.

The Kings stumbled early before finding their rhythm in the third.

After the Thunder went up 67-64 following Aleksej Pokuševski’s bucket inside the paint early, Sacramento scored the next seven points and never trailed after that.

Damian Jones had a dunk and a floater in the fourth, and Wright’s fifth 3-pointer put Sacramento ahead 118-90.

Thunder: Oklahoma City fell behind 8-2 then went on a 17-2 run in the first quarter. … Theo Maledon did not play because of plantar fasciitis in his left foot. Ty Jerome (left calf strain) and Lu Dort (right knee patellar tendinitis) were also held out.

Kings: Davis, Hield and Wright made five 3-pointers apiece. … Marvin Bagley III, who recently returned after missing 22 games with a broken bone in his hand, did not play because of a soft tissue injury in his leg.

Thunder: Host the Jazz on Friday. Utah has won both games against Oklahoma City this season.

Kings: Travel to Memphis for back-to-back games against the Grizzlies on Thursday and Friday.