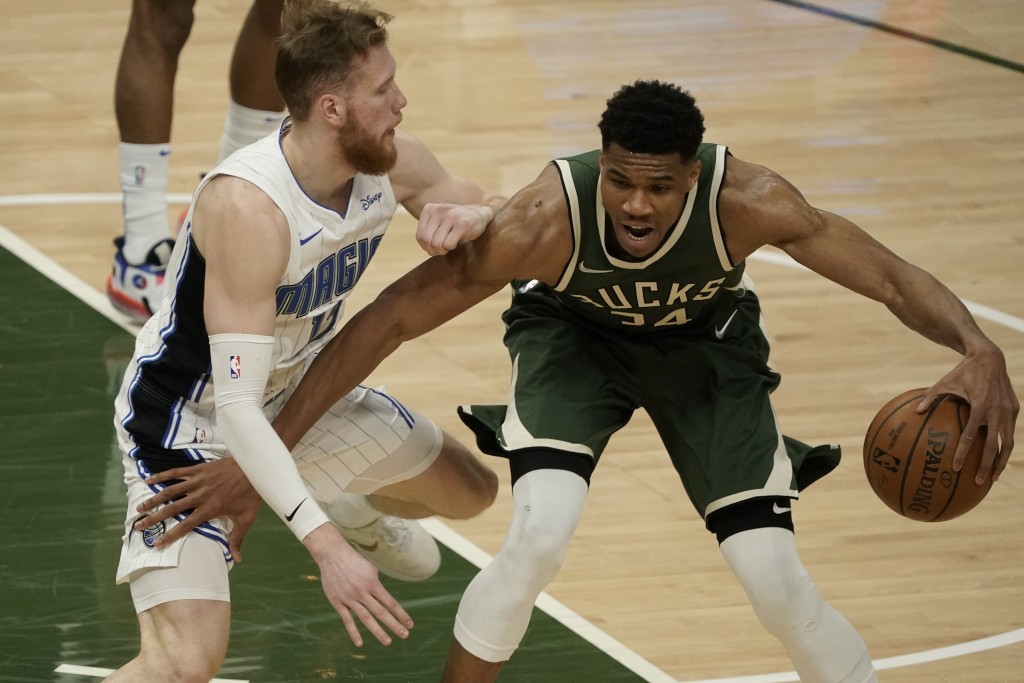 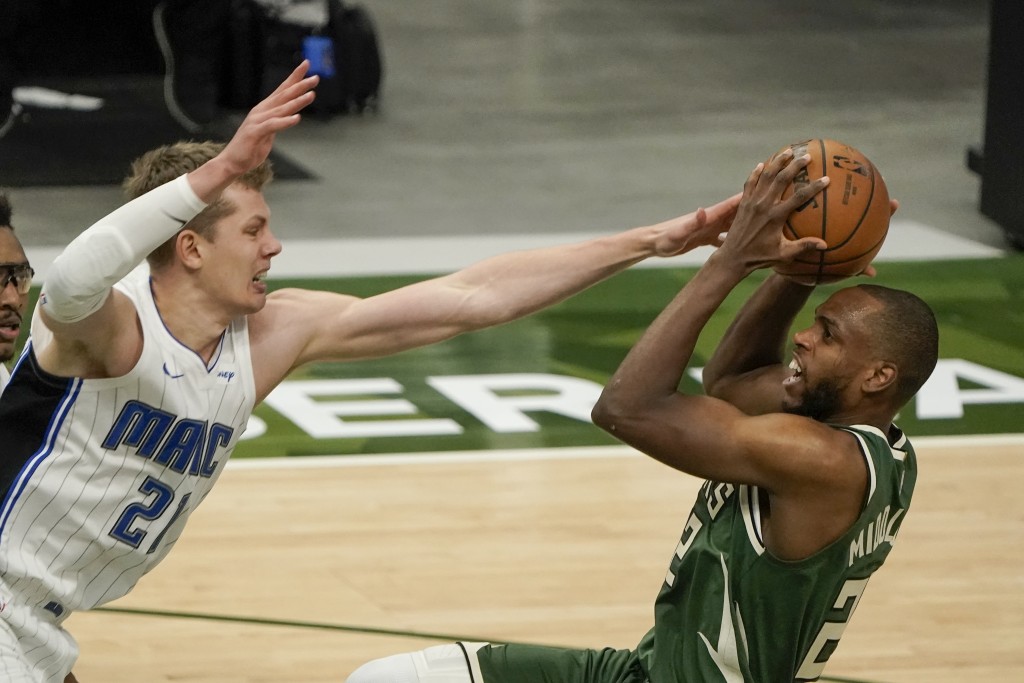 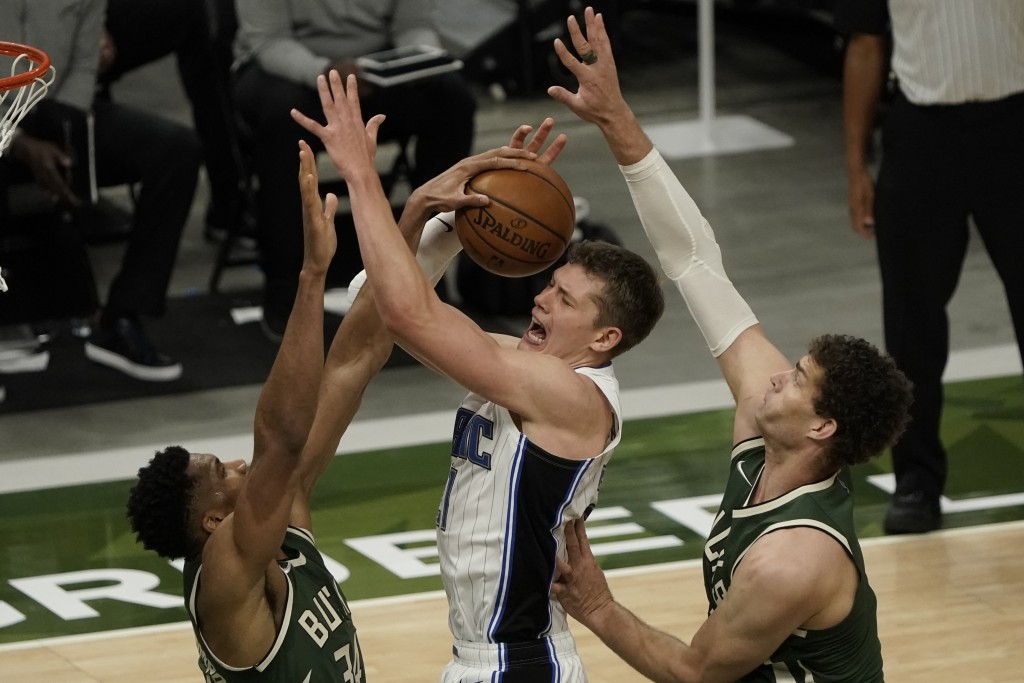 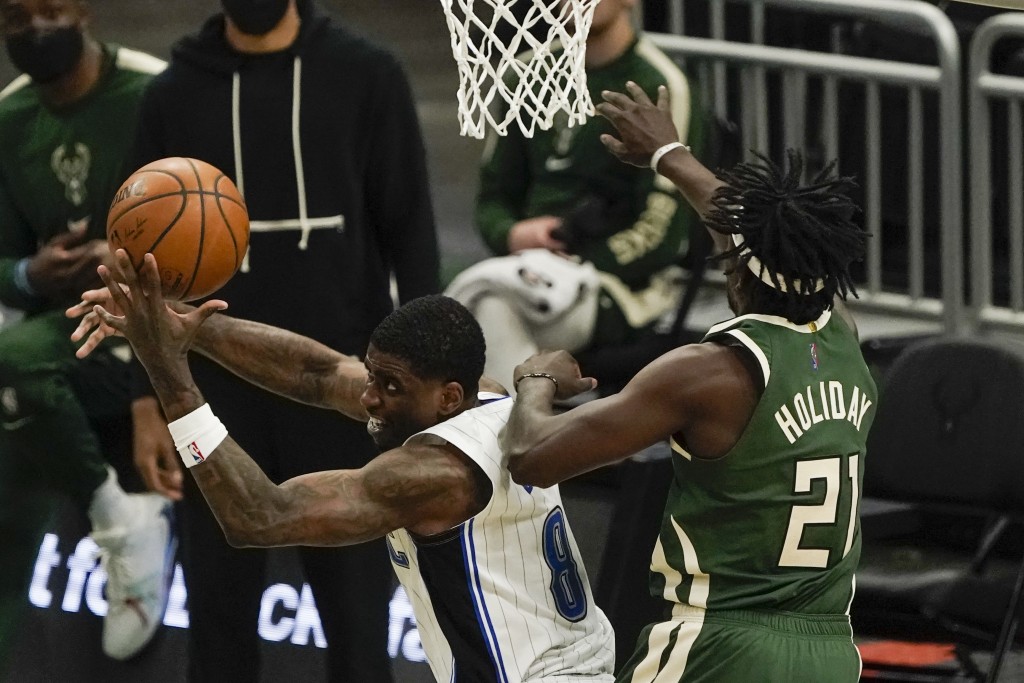 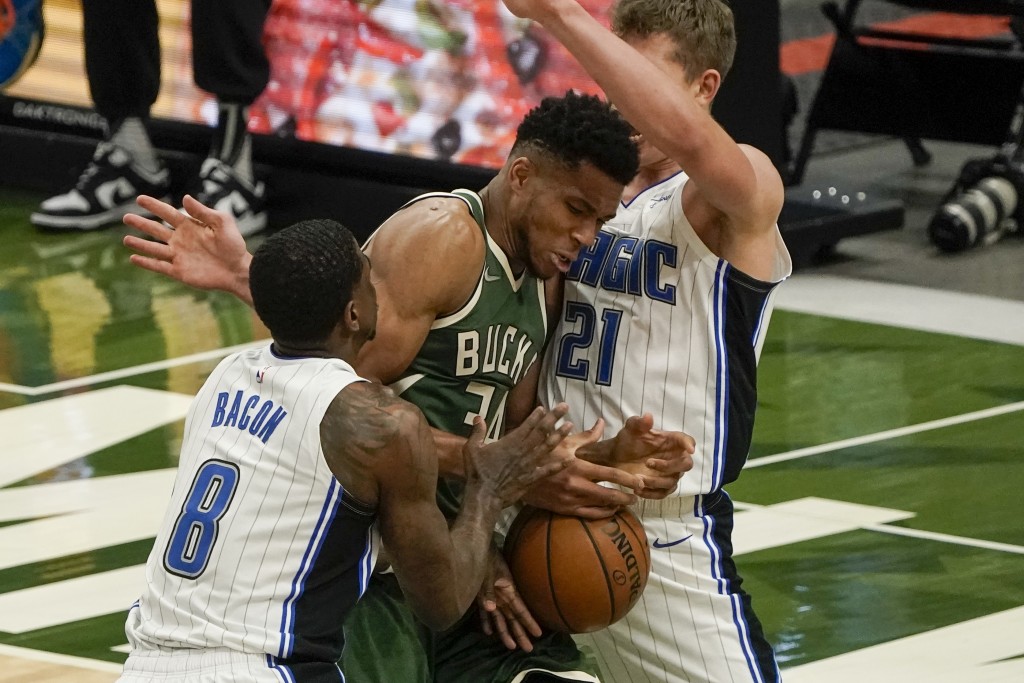 MILWAUKEE (AP) — Giannis Antetokounmpo scored 27 points and the Milwaukee Bucks kept up their chase of the No. 2 seed in the Eastern Conference with a 114-102 victory over the Orlando Magic on Tuesday night.

Milwaukee, which holds the tiebreaker over the Nets, plays two of its final three games on the road, while Brooklyn finishes with three at home. Brooklyn is two games behind Philadelphia, which lost at Indiana.

Cole Anthony had 18 points and Mo Wagner 17 for the Magic.

Antetokounmpo capped a 10-3 run with two free throws to put the Bucks up 75-61 with just under four minutes left in the third quarter. Donta Hall hit a free throw with to pull the Magic within 79-71 entering the final period.

Magic: Center Mo Bamba was out with a non-COVID illness and did not play. … Forward Chuma Okeke, out with a sprained left ankle, did not make the trip and will not play again this season, coach Steve Clifford said.

Bucks: Milwaukee will increase fan capacity at Fiserv Forum to 50%, or approximately 9,000 fans, for the playoffs under new guidelines from the Milwaukee Health Department, the team announced Tuesday. Capacity has been limited to about 3,300.

Magic: At Atlanta on Thursday.

Bucks: At Indiana on Thursday.