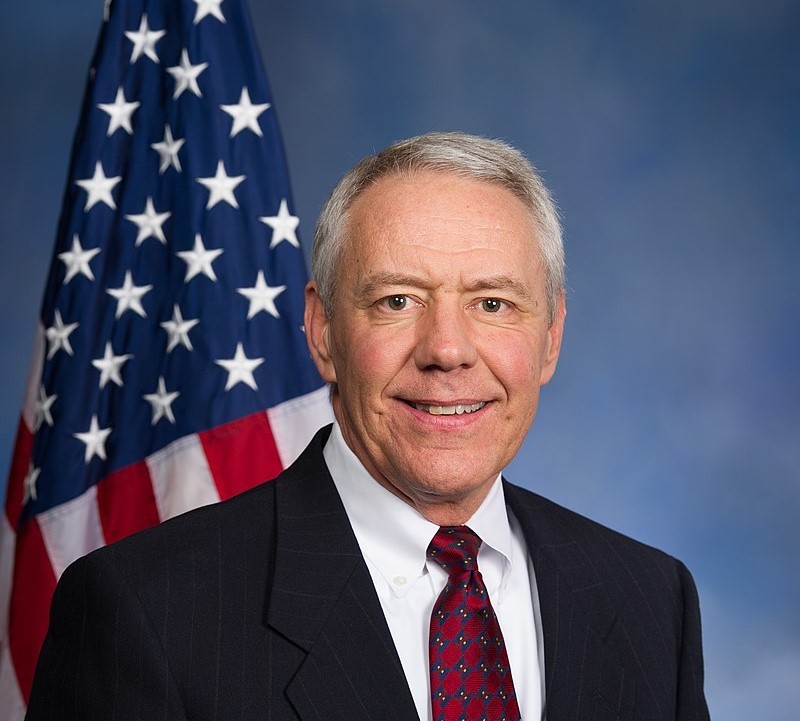 The resolution reaffirms the U.S.’ commitments to the Taiwan Relations Act and the Six Assurances and its continued diplomatic and military coordination with the country. It also condemns Beijing’s military escalations toward Taiwan and encourages the Secretary of Defense to establish and engage in security talks with Taipei and regional allies to counter the China threat.

Buck said that “We cannot allow China’s dangerous threats against the people of Taiwan to go unnoticed,” according to a press release. He added that this resolution seeks “to hold the Chinese government accountable for its actions that undermine peace and stability in the US and around the world.”

Ou said that since President Biden took office, Washington has continuously shown strong support for Taiwan and has repeatedly stated that its commitments to the country are "rock solid." The Ministry of Foreign Affairs will continue to maintain close contact with friends in U.S. Congress and the White House, deepen bilateral cooperation, and jointly promote peace, stability, and prosperity in the Indo-Pacific region.