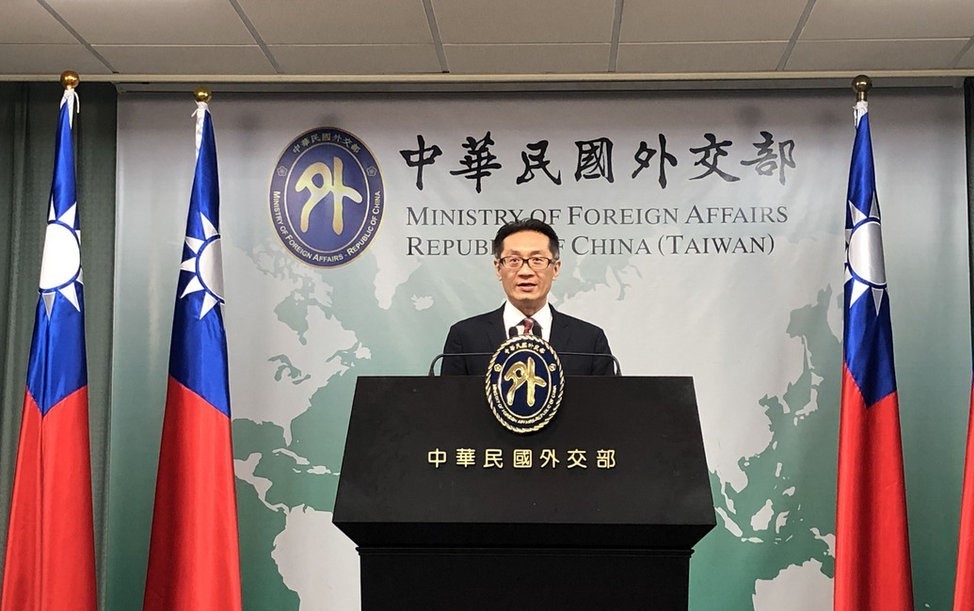 TAIPEI (Taiwan News) — Taiwan’s envoy to the Czech Republic, Ke Liang-ruey (柯良叡) on Monday (May 10) highlighted close Taiwan-Czech relations and called on the EU to finalize a bilateral investment agreement with Taiwan.

Ke pointed out that the two nations have similar historical experiences and are both medium-sized countries with powerful neighbors in an interview with Czech newspaper Seznam Zpravy. Therefore, they must be flexible and creative in their approach to interacting with larger countries, he said, while cooperating with nations that share similar values, CNA reported.

The representative said that President of the Czech Senate Milos Vystrcil’s visit to Taiwan last August was historically significant, as he was the first speaker of a foreign country to address the Legislative Yuan in 45 years. Taiwanese were moved by Vystrcil’s decision to visit the nation despite protests from China, interpreting the move as the European nation’s support for Taiwan, he said.

Ke mentioned that Chinese military aircraft frequently intrude into Taiwan’s air defense identification zone. “The best way to counter threats is to strengthen oneself and cooperate with allies,” he said. As President Tsai Ing-wen previously stated, Taiwan will not succumb to pressure, and Vystrcil’s visit to the country also shows the same mentality.

Ke then pointed out that Taiwan is the EU’s fifth-largest trading partner in Asia, and the EU is Taiwan’s largest foreign investor. He mentioned that if Taiwan and the EU can sign a bilateral investment agreement, it would help Europe attract Taiwanese investment.