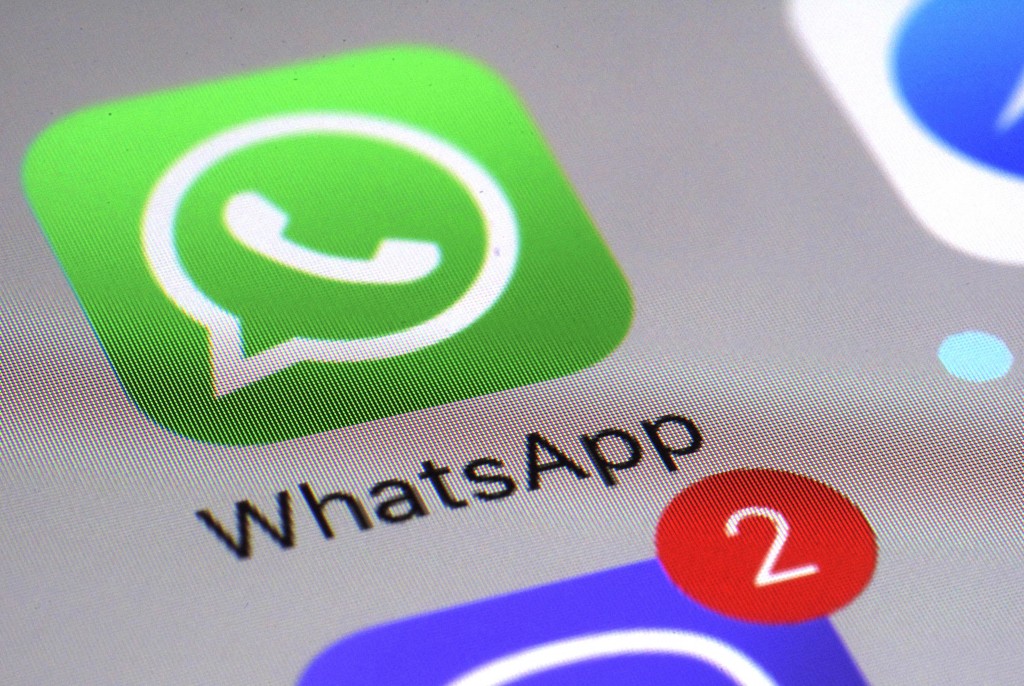 LONDON (AP) — A German privacy regulator banned Facebook on Tuesday from gathering data on WhatsApp users, citing an update to its privacy policy that breaches stringent European data protection rules by allowing access to a lot more information on the chat app's users.

Hamburg's data protection commissioner said it took action because WhatsApp users were being asked to agree by May 15 to the new terms, which would hand it expanded powers to share data with Facebook.

“The order is intended to safeguard the rights and freedoms of the many millions of users who approve to the terms of use throughout Germany," Johannes Caspar, Hamburg’s commissioner for data protection and freedom of information, said in a statement.

WhatsApp users are confronted “with non-transparent conditions for far-reaching data transfer,” the regulator said. It also noted users can't freely consent to the changes because WhatsApp demands they accept in order to continue using the service.

WhatsApp denied the update is connected with any expansion of data sharing with Facebook, pointing out it is related only to messages between businesses and customers.

The order “is based on a fundamental misunderstanding of the purpose and effect of WhatsApp’s update and therefore has no legitimate basis," WhatsApp said in a statement, adding that because the Hamburg regulator's claims are wrong, it wouldn't affect the update's rollout.

WhatsApp initially tried to introduce the update at the start of the year but backed off after a wave of confusion and misinformation among users, many of whom flocked to rival chat apps such as Signal and Telegram.