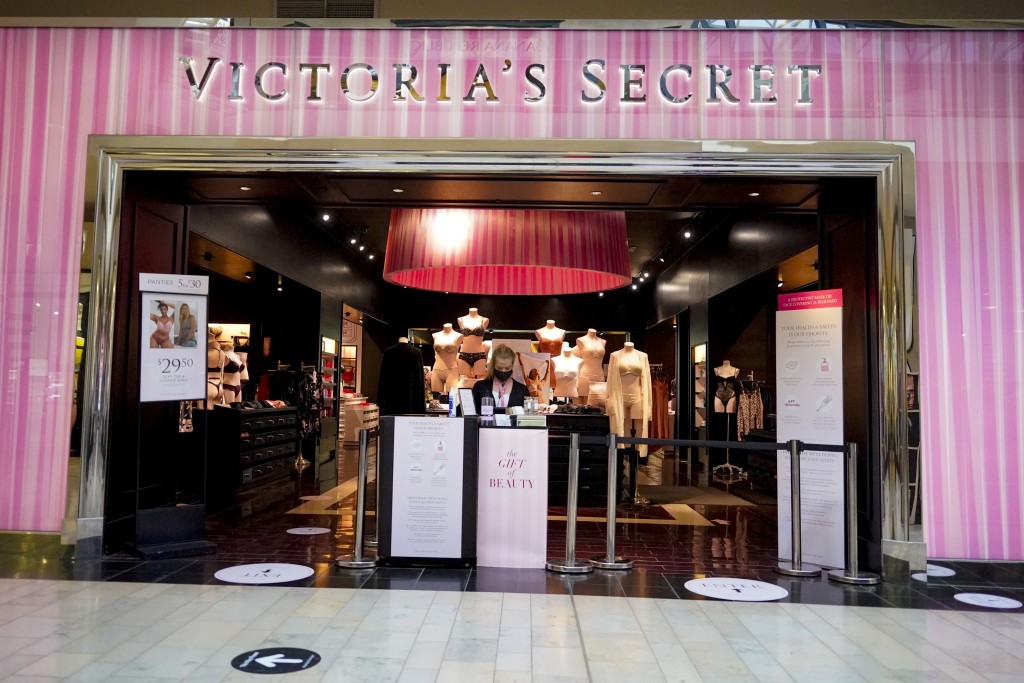 A year after an agreement to sell Victoria’s Secret fell apart as the pandemic emptied malls nationwide, the chain will be spun off by its owner to become a separate company.

L Brands, based in Columbus, Ohio, has been shopping the struggling chain elsewhere since the collapse of that deal and said it had held talks with a number of potential buyers, but it appears it could not come to an agreement on price.

Victoria's Secret was to be sold to Sycamore Partners last year but the private equity firm sued to get out of the deal citing the coronavirus pandemic. At that point, Victoria's Secret was forced to close stores and sales, which had been falling as the brand fell out of favor, evaporated.

The split becomes official in August if approved by the board at L Brands.