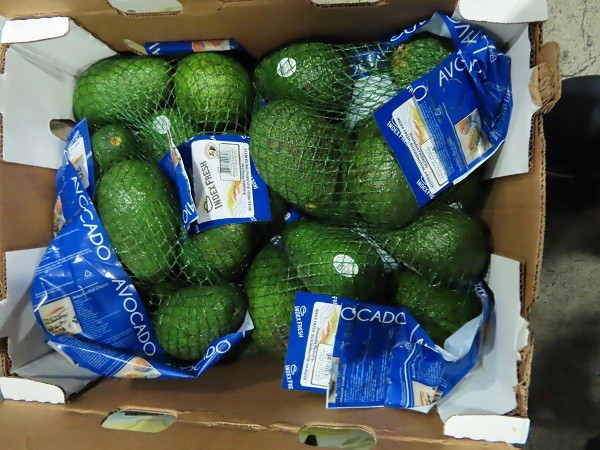 TAIPEI (Taiwan News) — Two batches of avocados imported from the U.S. by Taiwan Costco, totaling 2,413.8 kilograms, were ordered to be shipped back or destroyed after being found to contain excessive amounts of the heavy metal cadmium during regular import inspections by the Food and Drug Administration (FDA) on Tuesday (May 11).

On the same day, the FDA also announced a list of 21 items that failed the test, which included batches of fresh apples imported from the U.S., fresh strawberries and Hami melon from Japan, Chinese red dates, and green asparagus from Thailand that were found to have excessive pesticide residue, CNA reported.

FDA Food Safety Division official Lin Hsu-yang (林旭陽) told CNA a total of four batches of avocados imported by Costco from the U.S. had failed the test in the past six months. Therefore, the agency is using the most stringent methods when inspecting each new batch of the product.

Excessive residue of the pesticide Pyrimethanil has also been repeatedly detected on American apples imported from various companies, Lin added. 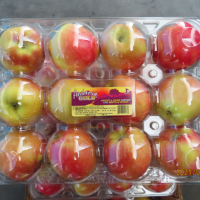 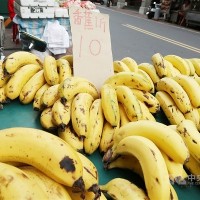 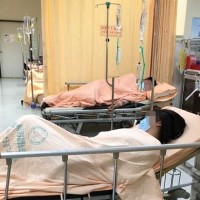 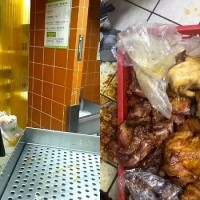