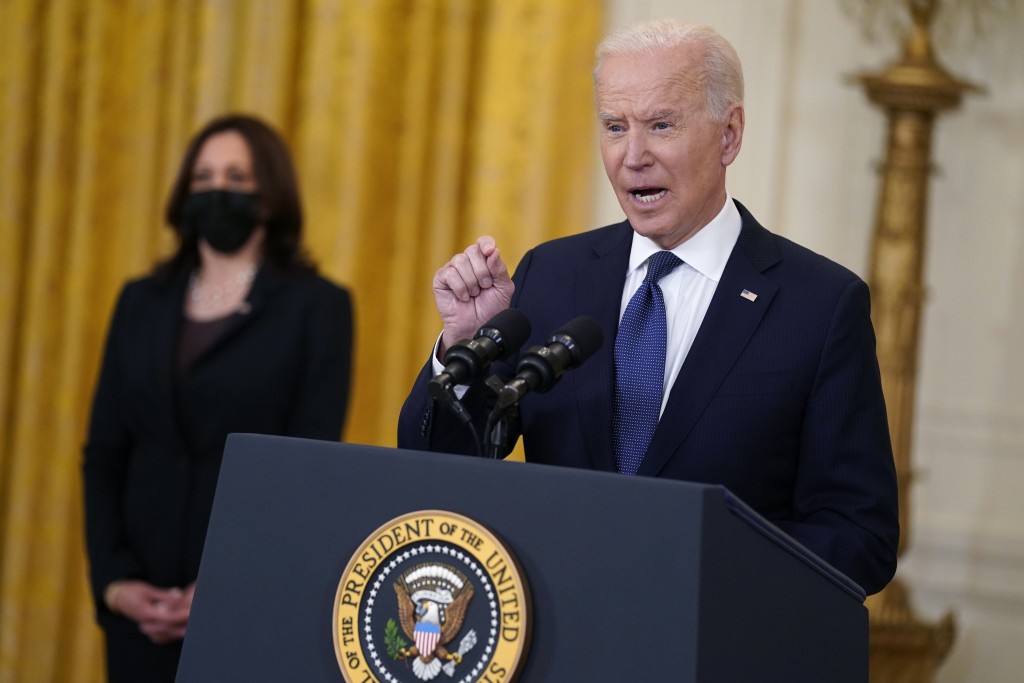 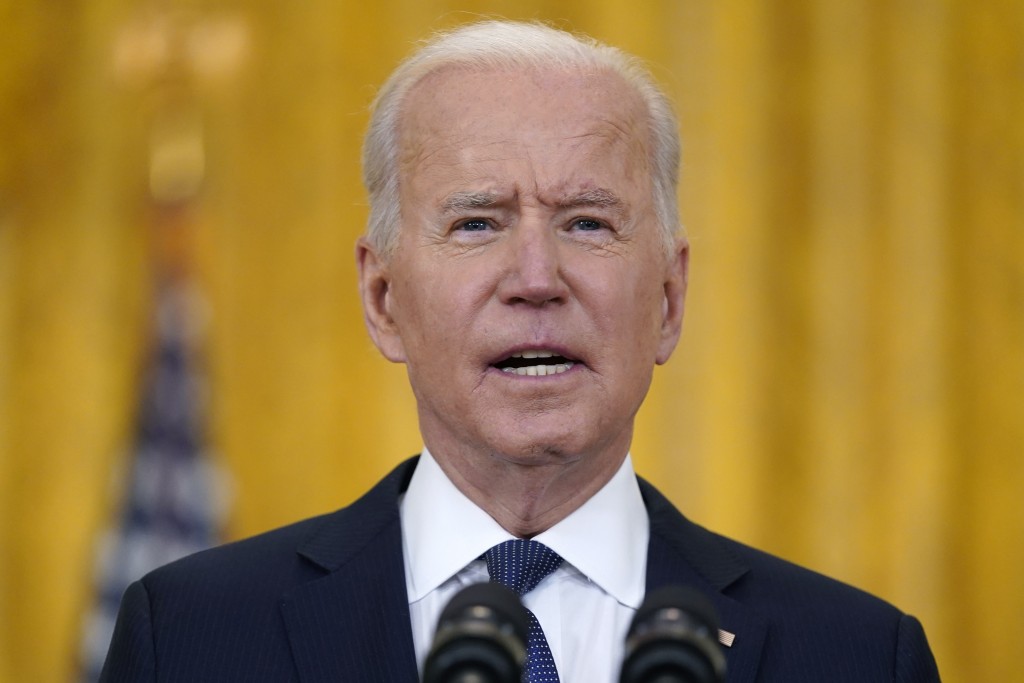 WASHINGTON (AP) — President Joe Biden said Tuesday that 1 million Americans had signed up for health insurance under “Obamacare” during a special enrollment period for those needing coverage during the coronavirus pandemic.

“Health care is a right, not a privilege — and ensuring that every single American has access to the quality, affordable health care they need is a national imperative,” he said in a statement.

Biden has promised to build on President Barack Obama's Affordable Health Care Act to push the U.S. toward coverage for all. He said the law known as “Obamacare” has been “a lifeline for millions of Americans” since it became law more than a decade ago.

Biden said the U.S. had made “enormous progress" in expanding access to health insurance through this special enrollment period.

Although the number of uninsured Americans has grown because of job losses due to the economic hit of the coronavirus, President Donald Trump's administration resisted calls to authorize a special enrollment period for people uninsured in the pandemic.

Failure to repeal and replace the Affordable Care Act as Trump, a Republican, repeatedly vowed to do, was one of the former president's most bitter disappointments. His administration continued trying to find ways to limit the program or unravel it.

A Supreme Court decision on Trump’s final legal challenge to the Affordable Care Act is expected this year.