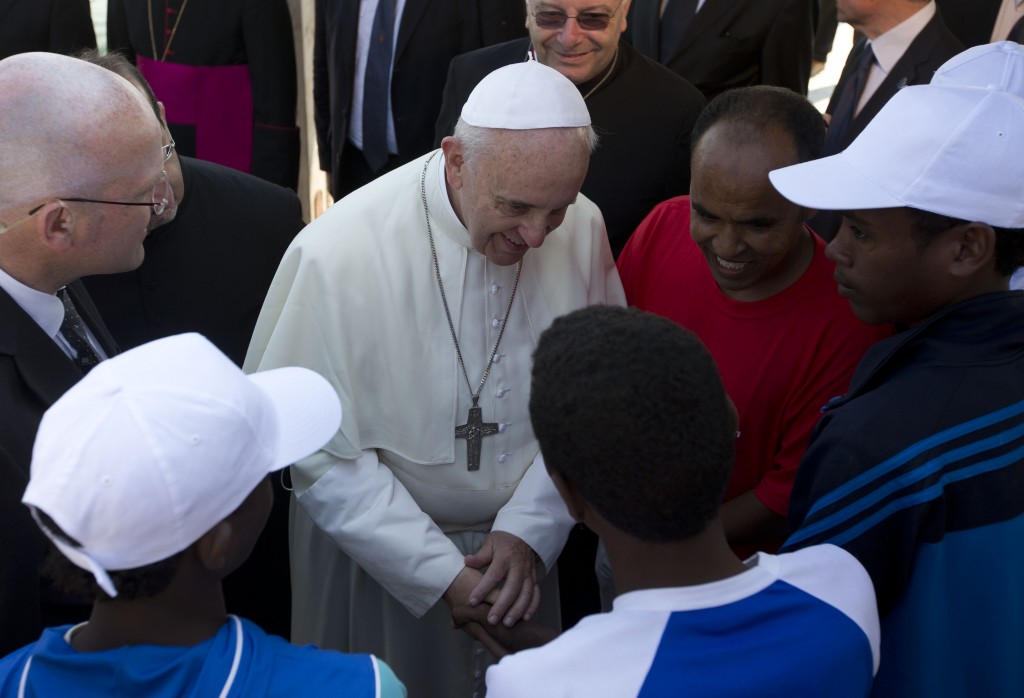 ROME (AP) — Pope Francis on Tuesday formally created a new lay ministry to encourage greater participation of secular women and men in the teaching of the Catholic faith, especially in places where priests are in short supply.

The new law creating the lay ministry of catechists officially recognizes for the universal Catholic Church a practice that has been used for centuries in local dioceses.

In many parts of the world, lay men and women introduce people to the Catholic faith, educate them on receiving the initial sacraments of baptism and Communion and accompany them in their faith journey.

Soon, the Vatican’s liturgy office will publish a specific rite of installation to be used around the world when lay catechists formally begin their ministry, the pope said in the new law.

It’s the latest reform by Francis to address longstanding complaints that lay people — and specifically women — have been shut out of all levels of church decision-making, governance and participation in favor of the all-male clerical class of priests, bishops and cardinals.

Earlier this year Francis issued another law decreeing that women can be installed in the lay ministries of lectors, to read Scripture, and acolytes to serve on the altar as eucharistic ministers. Such roles had been officially reserved to men even though exceptions were made.

Francis has firmly upheld Catholic doctrine that women cannot be ordained priests. He remains under pressure, however, to allow women to be deacons — ministers who perform many of the same functions as priests, such as presiding at weddings, baptisms and funerals. Currently, the ministry is reserved for men even though historians say the ministry was performed by women in the early church.

In the new law published Tuesday, Francis recalled that throughout the history of the church, lay catechists have been fundamental in spreading the faith, particularly in mission territories.