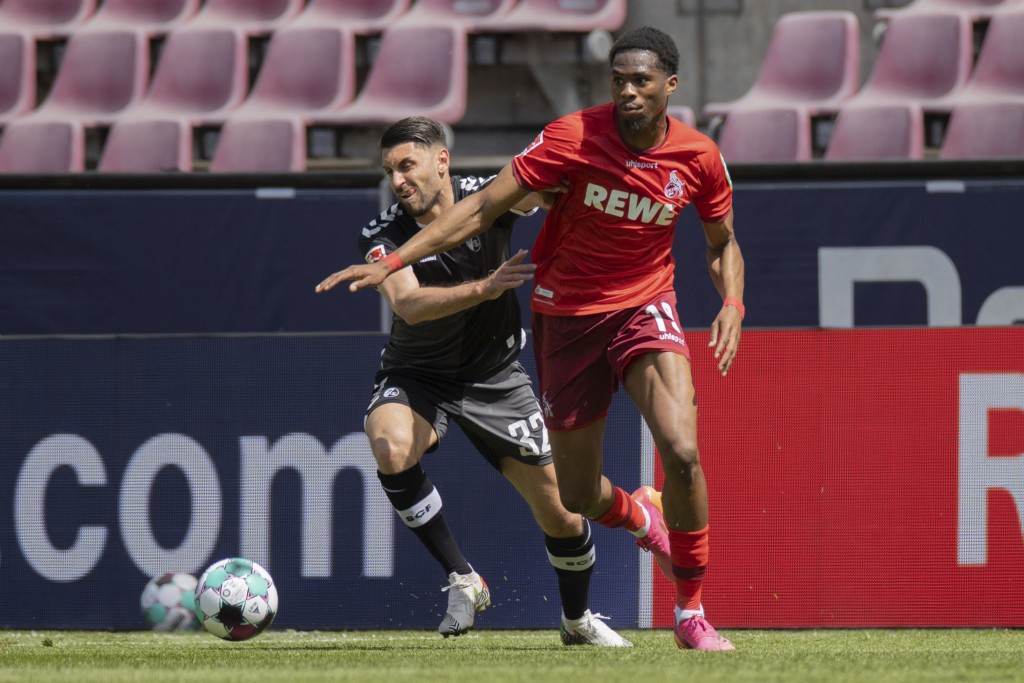 COLOGNE, Germany (AP) — Cologne hired Steffen Baumgart as coach for next season on Tuesday even with the club's place in the Bundesliga uncertain.

Baumgart agreed to a two-year contract following four years with Paderborn. Baumgart oversaw back-to-back promotions to take Paderborn to the Bundesliga for the 2019-20 season but the team was relegated back to the second division.

It's not yet clear which division Baumgart will be coaching in next season. Cologne is in 17th place and in the relegation zone with two games remaining.

Cologne fired Markus Gisdol as coach last month after a poor run of results and brought in veteran Friedhelm Funkel for the last six games.