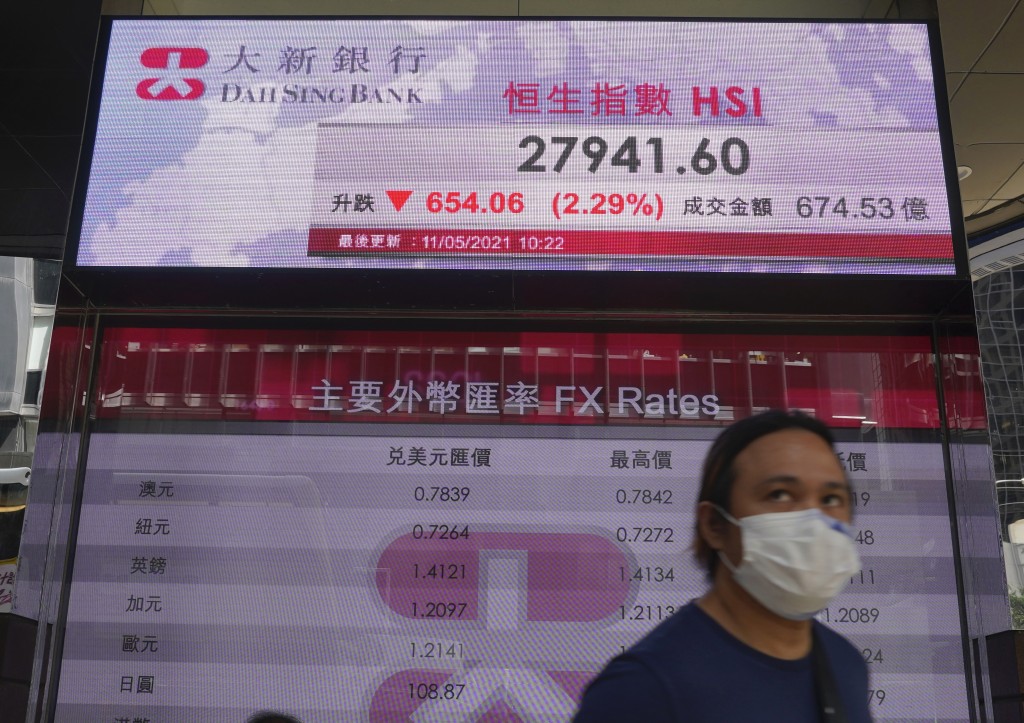 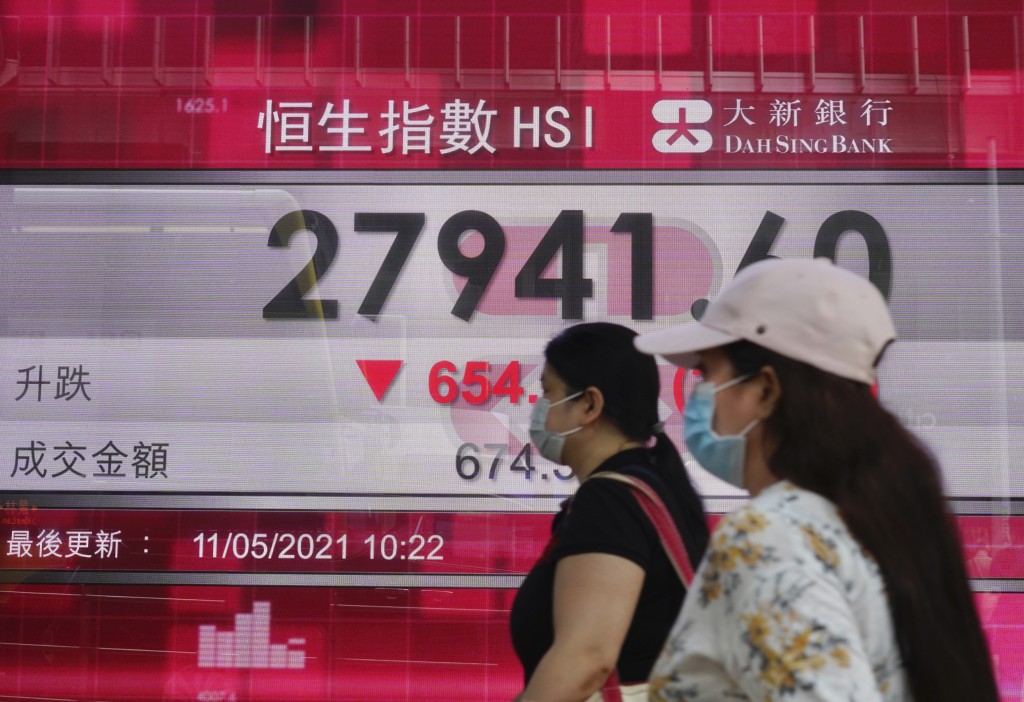 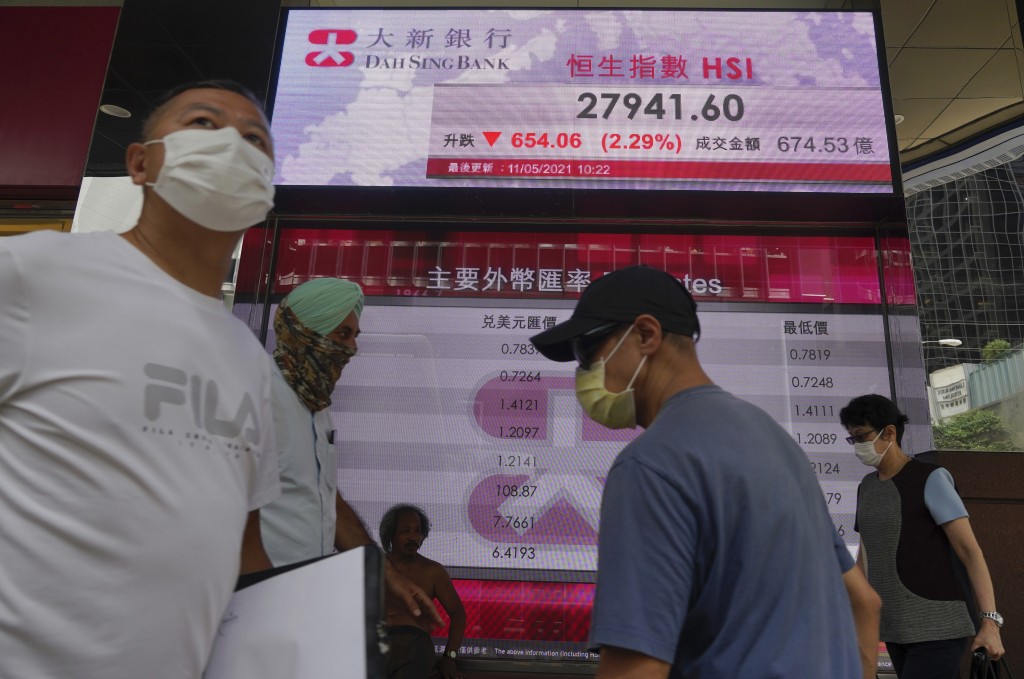 Despite reassurances from the Federal Reserve and a much weaker than expected U.S. jobs reading last week, investors have refocused on the potential for surging prices to pressure central banks into tapering off on their massive stimulus and ultra-low interest rates, analysts said.

“Investors seem to look past the jobs report and continue to place their focus on the inflation narrative with rising commodities prices and chip shortages in play," Jun Rong Yeap of IG said in a commentary.

China's economy was the first to recover from the pandemic and the central bank, or People's Bank of China, has been adjusting policies to keep inflation in check.

The producer price index jumped 6.8% in April from a year earlier, up from a 4.4% increase in March. So far, though, the feed-through to consumer prices is relatively subdued, Julian Evans-Pritchard of Capital Economics said in a commentary, adding that “we still doubt that inflation is about to become a key driver of PBOC policy."

While China's COVID situation has stabilized, a number of Asian countries are seeing rising coronavirus infections and deaths that are straining health systems and setting back progress toward vanquishing the pandemic.

Malaysia's government on Monday ordered a near lockdown for about a month to fight the coronavirus, while allowing businesses to operate at reduced capacity,

Australia's S&P/ASX 200 lost 1.1% to 7,097.00. The government is due Tuesday to release a big-spending economic plan for the next fiscal year designed to create jobs and repair pandemic damage and with an eye toward winning votes at looming general elections.

Big Tech companies, including Apple, Facebook, Amazon and Google's parent company, accounted for most of the S&P 500's decline.

Inflation has been a concern for investors since bond yields spiked earlier this year, but yields have mostly stabilized since then. The yield on the 10-year Treasury was steady at 1.61%.

Rising commodity prices have begun to push prices of some consumer products higher but analysts expect increases to be mild and tied to the growing economy, even as the jobs market lags behind. Consumer confidence and retail sales are regaining ground as people get vaccinated and businesses reopen. Americans set a record for pandemic-era air travel on Sunday, according to The Transportation Security Administration.

Meanwhile, the most recent round of corporate earnings reports showed a broad recovery touching many different sectors and industries during the the first three months of the year. Much of that was anticipated ahead of the reports and investors are now far off from the next big round of results.