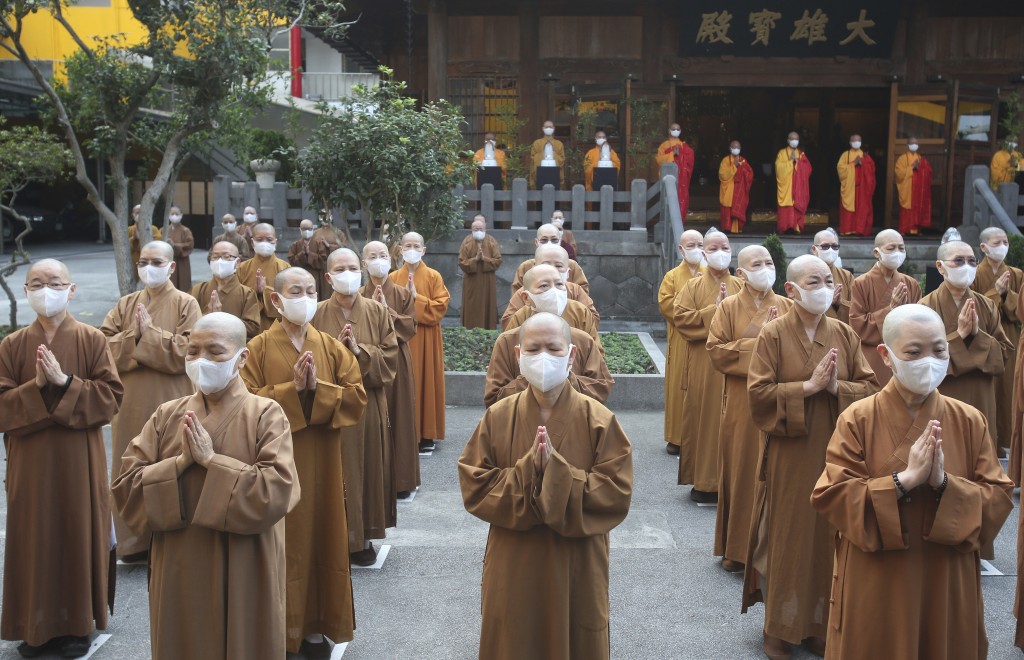 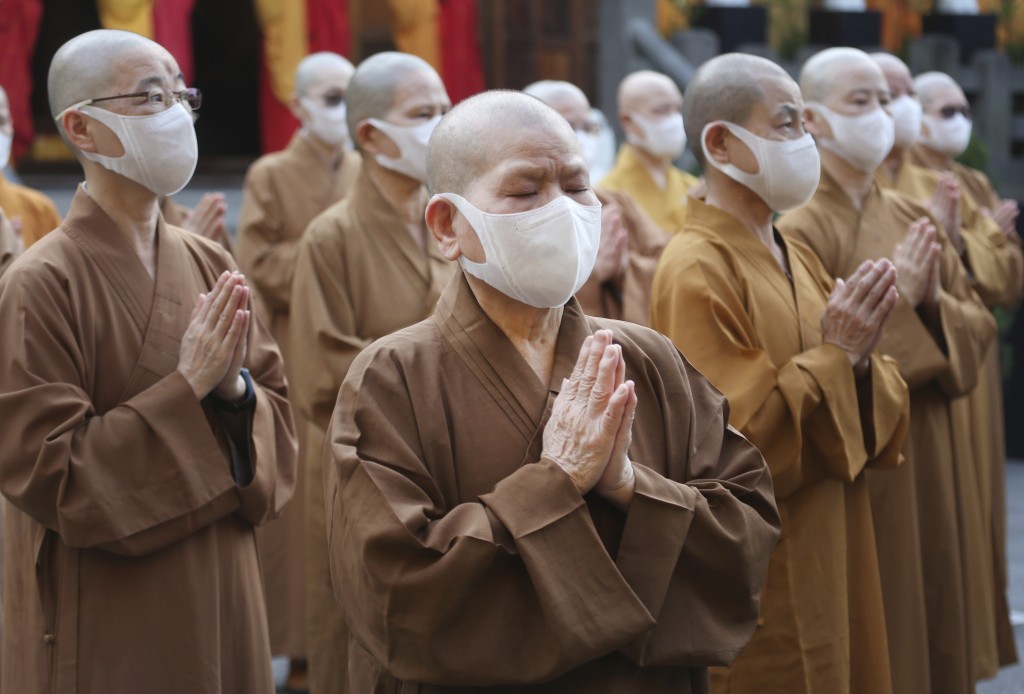 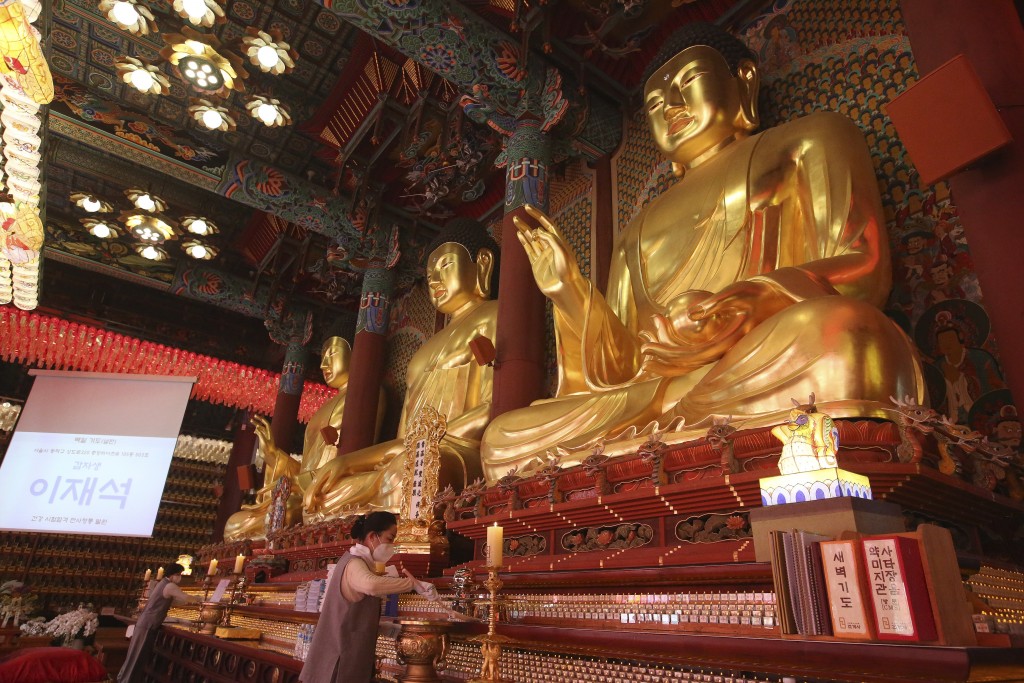 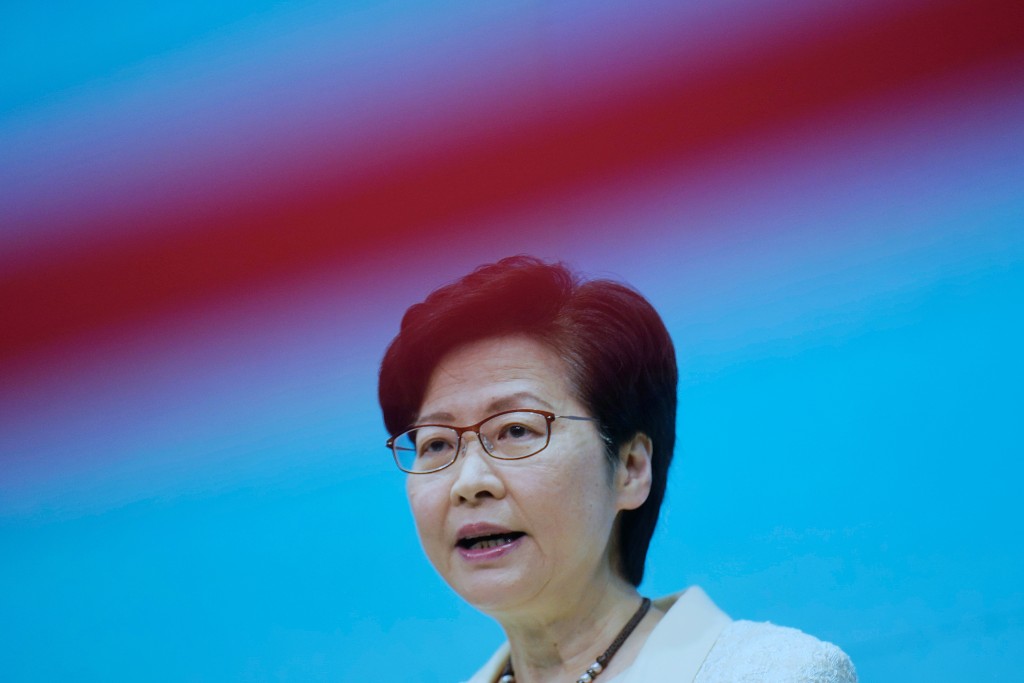 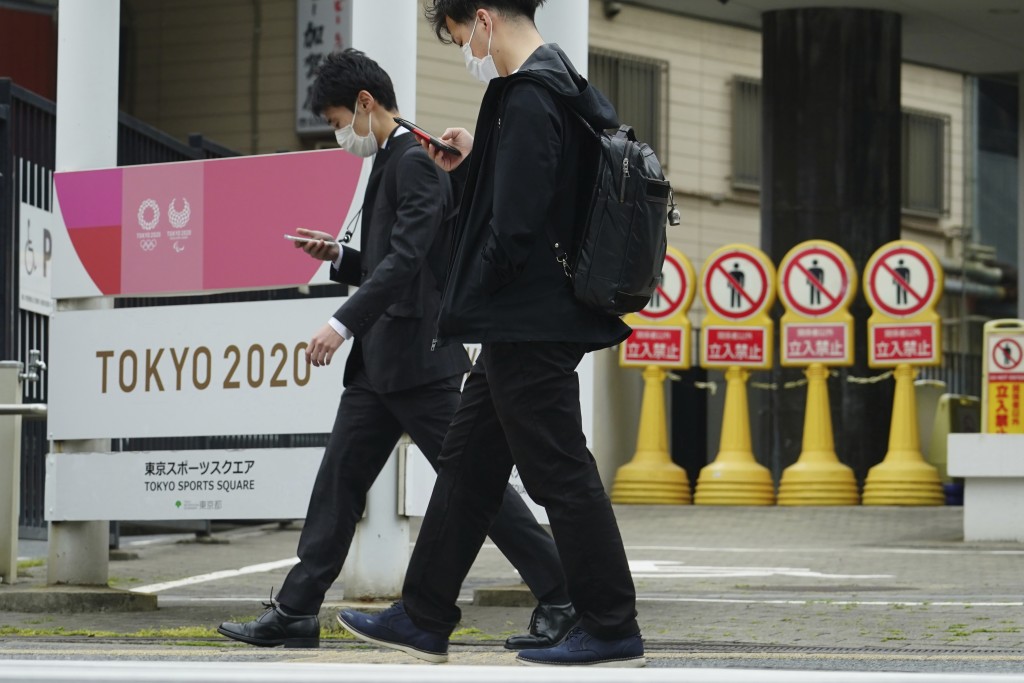 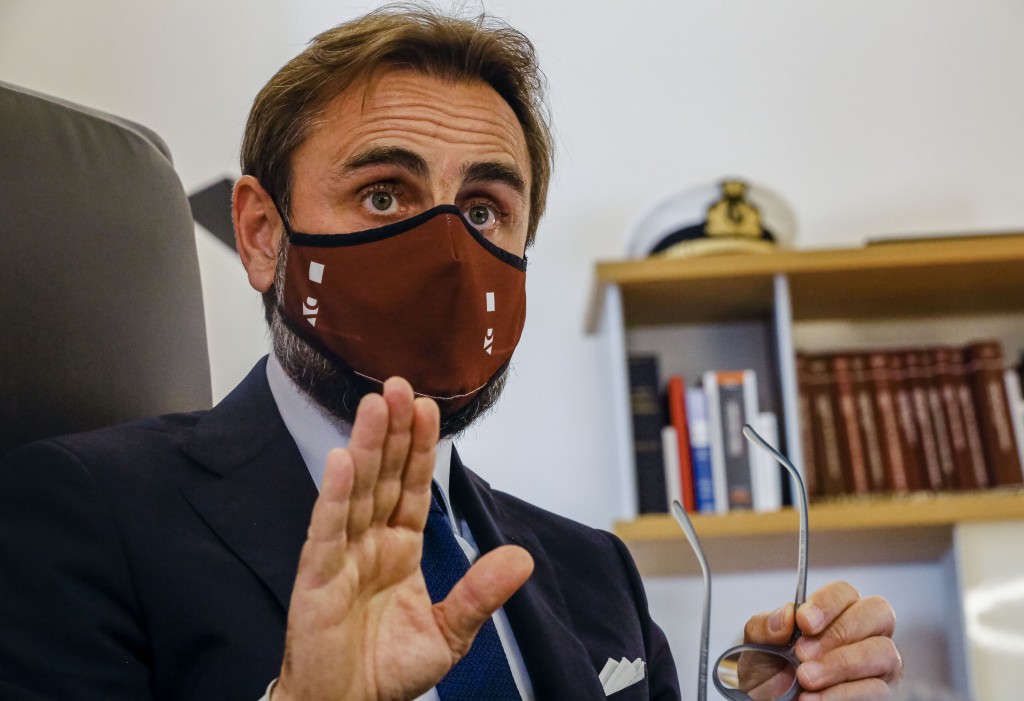 Five cases were discovered in a gaming cafe in Yilan county on Taiwan’s eastern coast. Another was found in New Taipei City, just outside the capital. None of the cases had any history of international travel. Health authorities are doing contact tracing to determine the source of the infection.

The seventh was a person already in quarantine who had been in contact with a cluster discovered in recent weeks after pilots working for Taiwan’s China Airlines tested positive. Over 30 cases have been discovered so far.

Taiwan has been a success story throughout the pandemic, keeping deaths and cases to a minimum with strict border controls and a mandatory two-week quarantine for arrivals. It has counted 1,210 cases of COVID-19 to date, with the vast majority imported and some cases of domestic transmission.

— A jumbo pop-up hospital treating COVID-19 patients in hard-hit Mumbai has more than 2,000 beds, most of them full

— Volunteers at Hindu temples, Muslim groups and Sikh relief organizations in US mobilize to support India during its virus surge

HONG KONG — Hong Kong officials have dropped a plan to mandate foreign domestic workers be vaccinated against the coronavirus, after it was criticized as discriminatory.

Officials initially proposed the plan after a foreign domestic worker tested positive for a coronavirus variant in April, with an unknown source of infection.

The plan was dropped after officials assessed public health needs, as well as the legal issues that may arise if they made vaccinations mandatory, Hong Kong leader Carrie Lam said at a regular news briefing Tuesday.

Lam also announced a second round of mandatory tests for the city’s over 370,000 domestic workers as a precaution. The new round of testing will begin on Saturday and last until the end of the May.

SEOUL, South Korea — North Korea has told the World Health Organization that it has tested 25,986 people for the coronavirus through April but still has yet to find a single infection.

The WHO said in a weekly monitoring report that North Korea’s testing figures include 751 people who were tested during April 23-29, of which 139 had influenza-like illnesses or severe respiratory infections.

The country no longer discloses how many people are quarantined for showing such symptoms, after tens of thousands were last year.

Experts have expressed skepticism about North Korea’s claim of a perfect record in keeping out COVID-19, given its poor health infrastructure and a porous border it shares with China.

SAN SALVADOR El Salvador — The president of El Salvador says he will donate coronavirus vaccines to seven towns in Honduras even though his own country’s vaccination effort is still struggling.

El Salvador has administered about 1.25 million shots, not nearly enough for the country’s 6.5 million people.

But President Nayib Bukele was apparently touched by appeals from mayors of seven towns in neighboring Honduras who asked El Salvador for help, claiming their own government has abandoned them. He said Monday the donations will not affect El Salvador’s vaccination drive.

Bukele has been known for staking out populist positions in the past.

The Gulf sheikhdoms jointly announced Monday that fully vaccinated travelers will be able to fly between the countries without having to undergo mandatory quarantines.

The deal starts with Eid al-Fitr, one of Islam’s biggest holidays, at the end of this week. Travelers must demonstrate their vaccine status with approved COVID-19 health pass apps.

Similar quarantine-free travel bubbles are in effect elsewhere in the world, like Australia and New Zealand.

Daily infection rates in the UAE and Bahrain are similar, hovering around 1,500 infections per day — still far above last year’s levels.