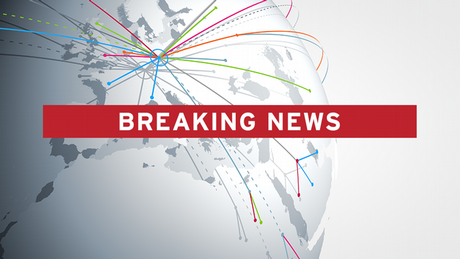 Two unidentified attackers were reported to have opened fire at a high school in the Russian city of Kazan on Tuesday.

The Russian news agency Interfax reported that at least 9 people — eight pupils and a teacher — had been killed in the incident.

While one of the attackers, a teenager, was reportedly detained, Interfax cited a source saying a second gunman could still be in the building.

The RIA news agency said an explosion had been heard at the school.

The motive for the attack was initially unclear.

this is a breaking news story and will be updated...