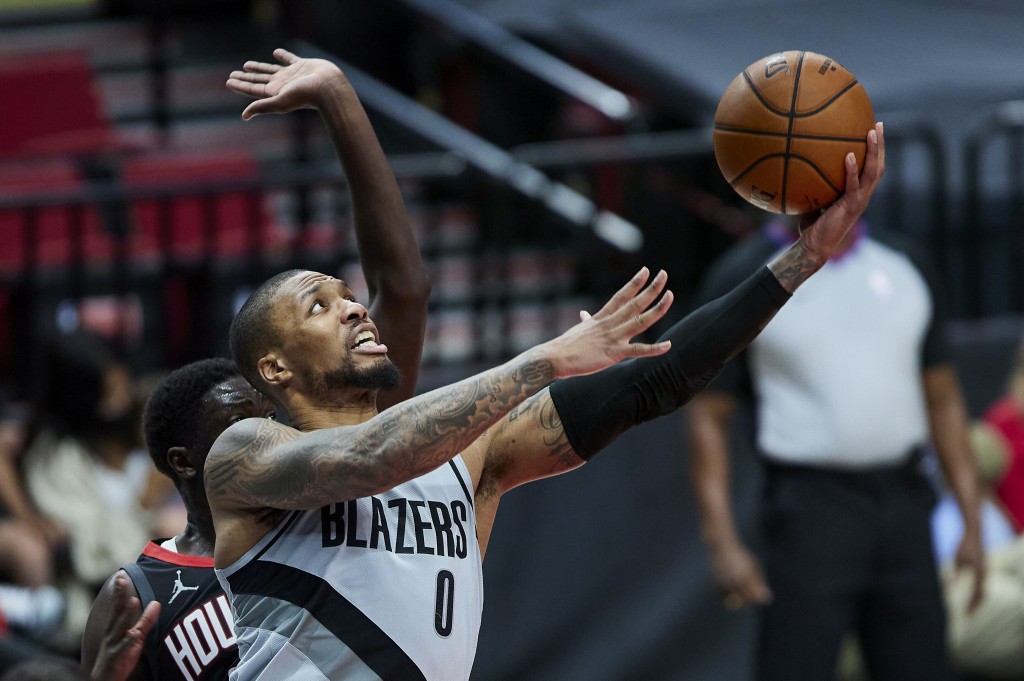 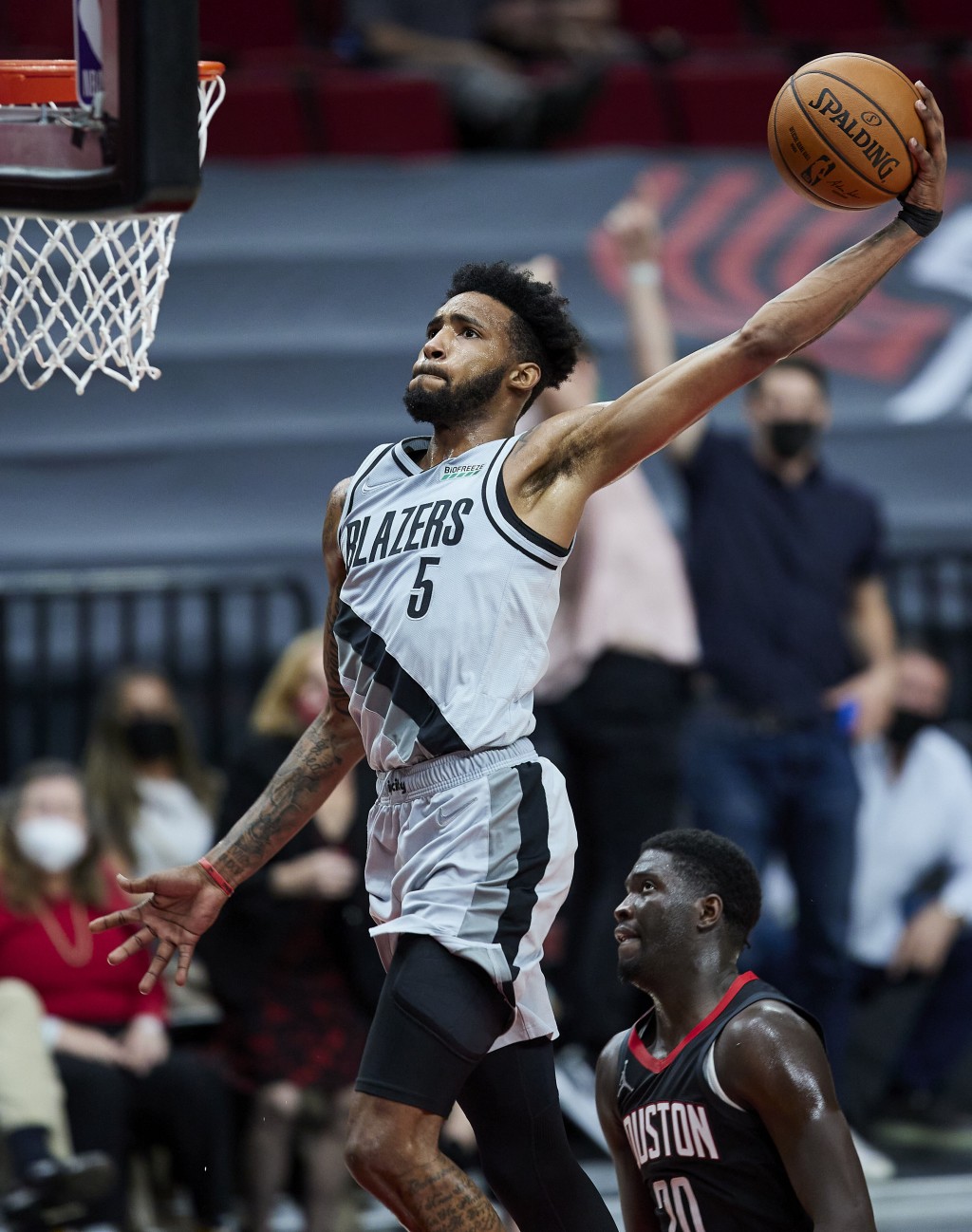 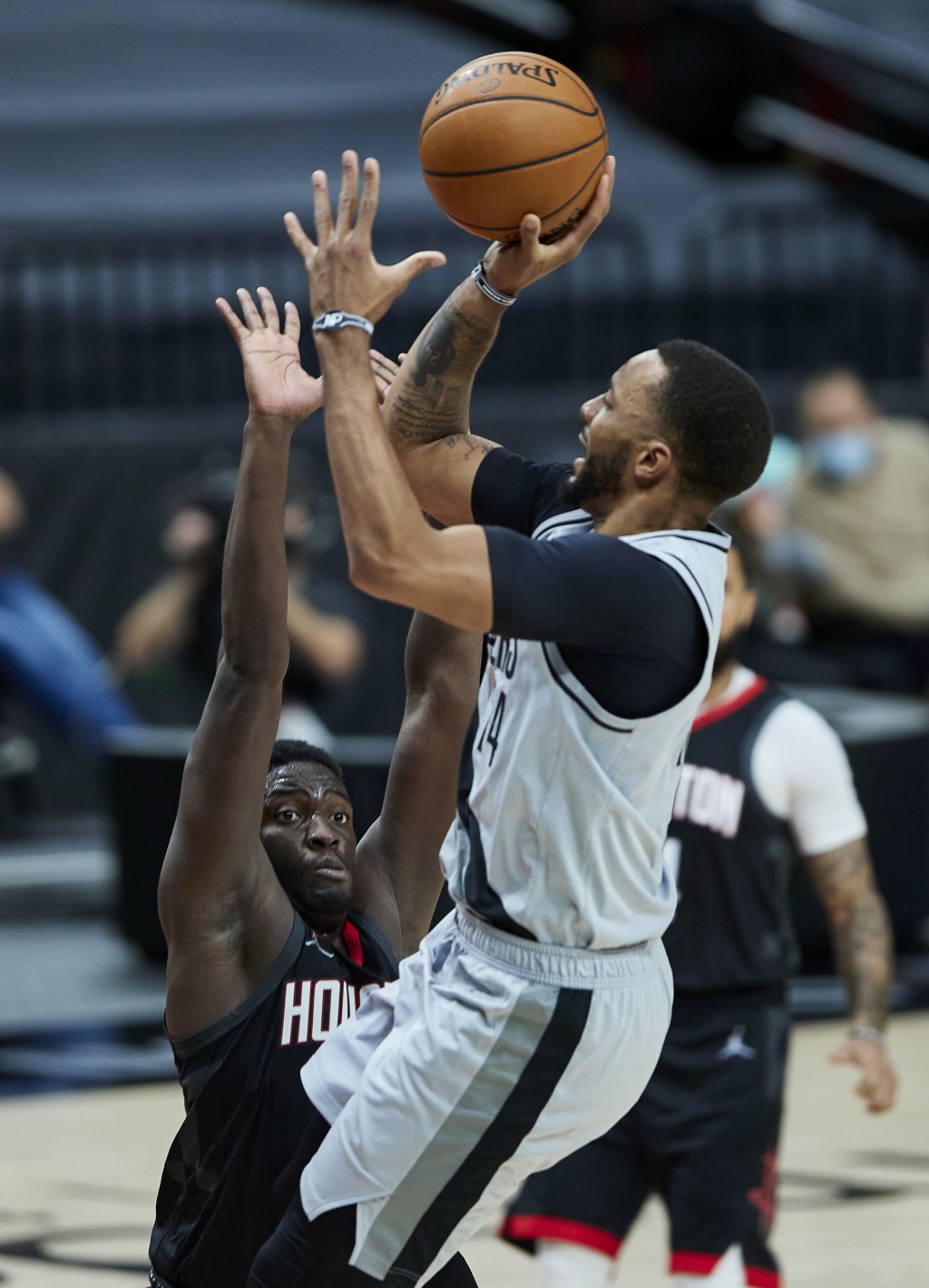 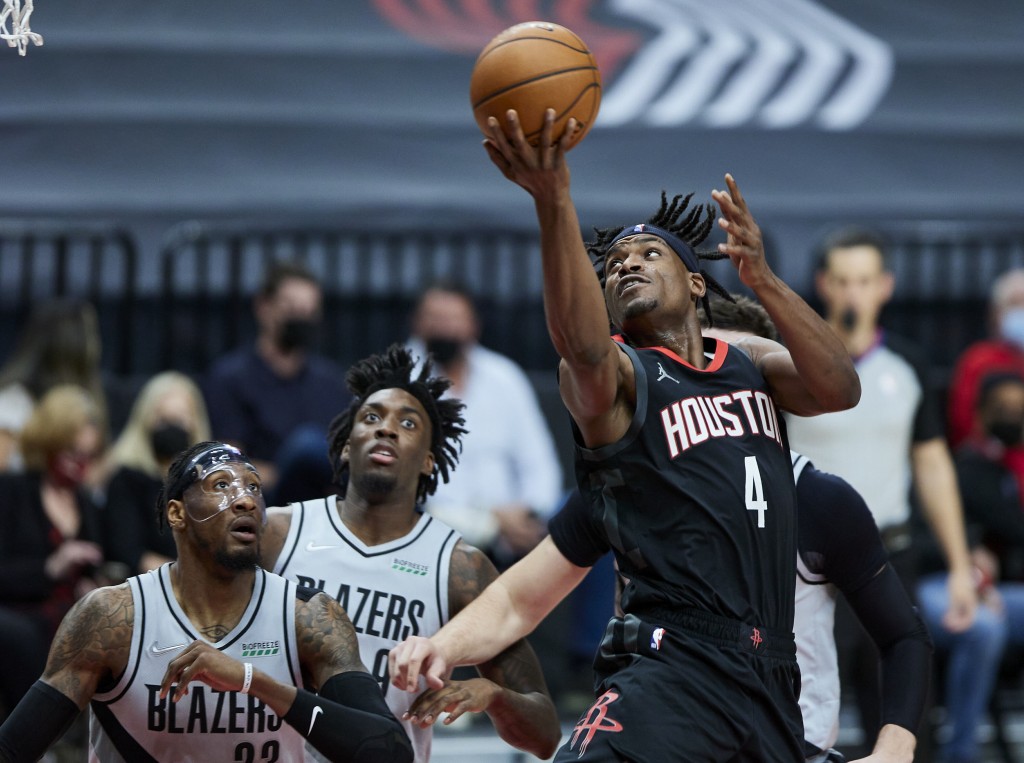 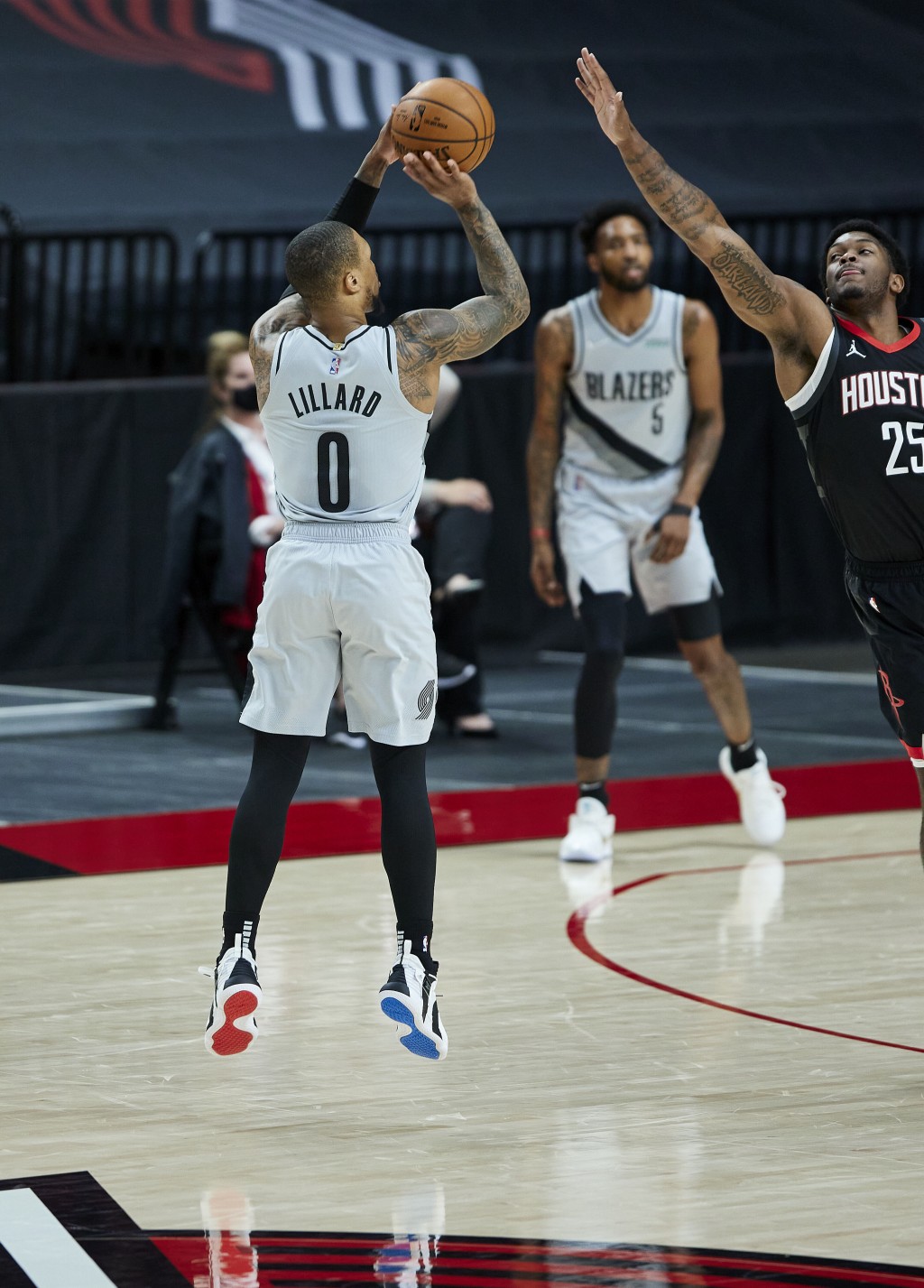 PORTLAND, Ore. (AP) — Damian Lillard had 34 points and nine rebounds, and the Portland Trail Blazers raced to a 140-129 victory over the Houston Rockets on Monday night.

McCollum finished with 28 points and Norman Powell also scored 28 for the Blazers, who never trailed as they moved within one-half game of fifth-place Dallas in the Western Conference.

Houston withstood Portland's early barrage and chipped away at the lead. A 3-pointer by Armoni Brooks got the Rockets within 116-111 with 9:13 left, but Lillard's 3-pointer put the Blazers back up by double digits with 7:18 remaining.

Rockets: Were without a host of key players, including Christian Wood. ... DaQuan Jeffries was called for a flagrant-1 foul against McCollum in the third quarter.

Rockets: At the Los Angeles Lakers on Wednesday night.

Blazers: At Utah on Wednesday night.