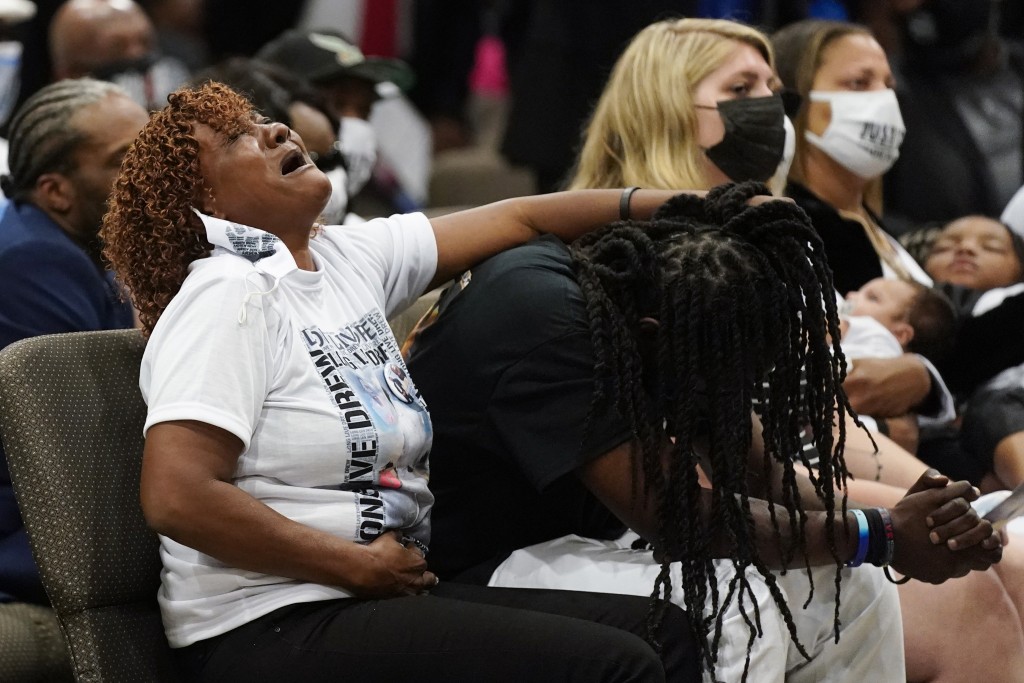 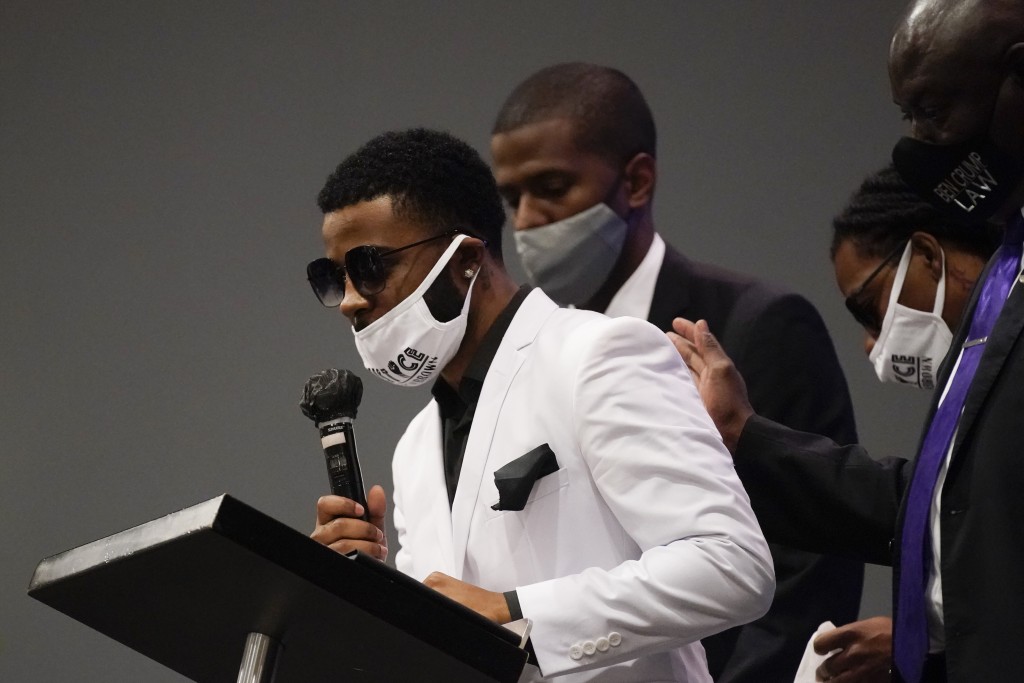 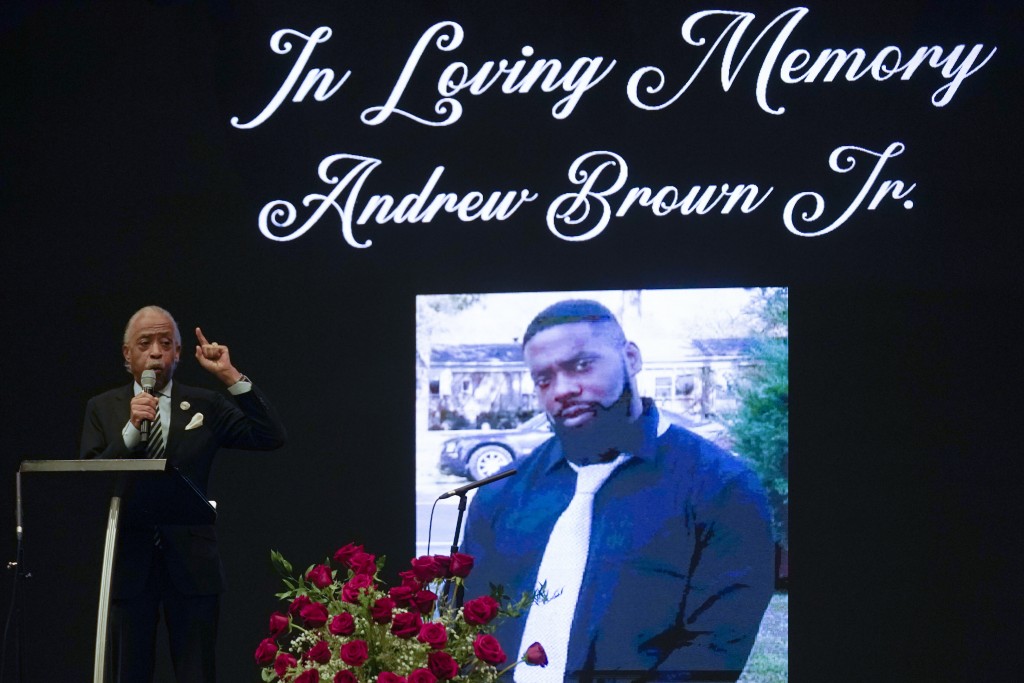 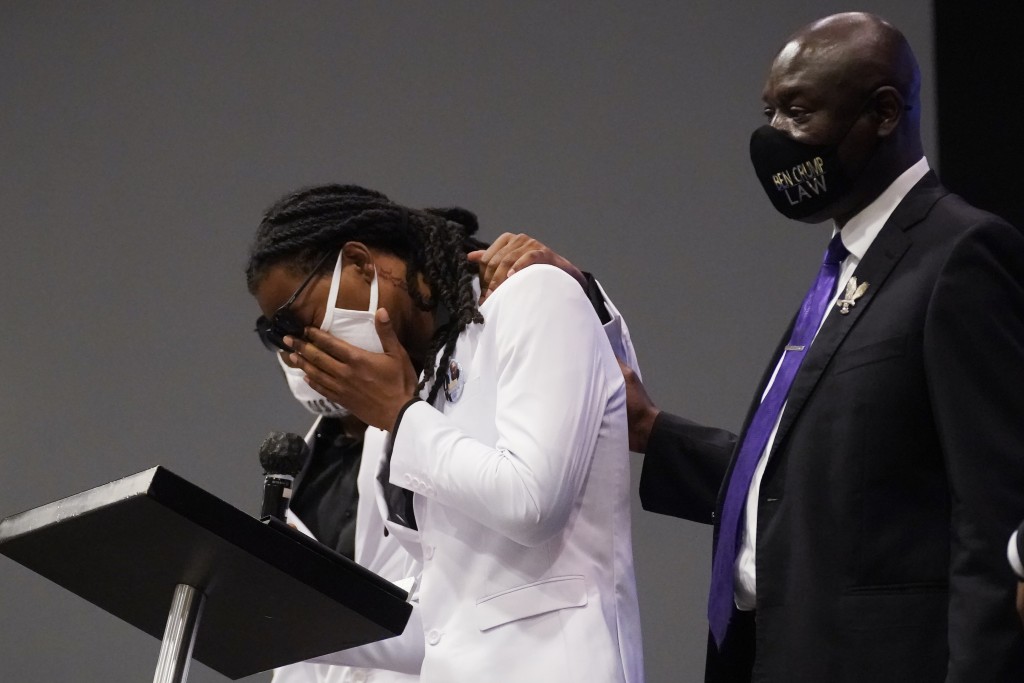 ELIZABETH CITY, N.C. (AP) — The family of a Black man who was fatally shot by sheriff's deputies in North Carolina is expected to view more than 18 minutes of body camera video of the incident on Tuesday.

The footage will to be shown to family members of Andrew Brown Jr. at 3 p.m., according to county officials. Family attorney Chantel Cherry-Lassiter said a news conference will likely follow the viewing.

Brown was behind the wheel of his car and outside of his house in Elizabeth City when he was shot on April 21. Sheriff’s deputies working as part of a regional drug task force were serving a drug-related search warrant at the time.

A prosecutor has said that Brown’s car made “contact” with law enforcement officers before the shooting began. But Brown’s family and their attorneys have said Brown was driving away and died from an unjustified “execution."

The office of Pasquotank County Sheriff Tommy Wooten II scheduled the Tuesday viewing following a judge's ruling on Thursday that said the family could view the footage within 10 days.

"Because we’re continuing to be as transparent as we can under state law, we will be allowing the family members identified in the judge’s order to view the specified videos much sooner than the judge’s deadline requires," the sheriff's office said in a statement on Friday.

Judge Jeffery Foster ruled that the family will be able to view less than 20 minutes of the nearly two hours of video that was recorded.

“The portions of the videos withheld are found to not contain images of the deceased, and thus are not appropriate for disclosure at this time,” Foster wrote in his ruling.

Foster has said that he would not publicly release the footage because it could jeopardize the ongoing investigation into Brown’s death or threaten the safety of people seen in the footage.

Foster said the video must remain out of public view for at least 30 days, but he would consider releasing it after that point if investigations are complete.

Family members have so far only been allowed to view a 20-second clip from a single body camera. They say it shows Brown was trying to drive away when he was shot.

Brown’s shooting has drawn national attention to the small, majority Black city in the state’s rural northeastern corner. And many city residents — as well as nationally prominent civil rights leaders and attorneys — are demanding full release of the footage.