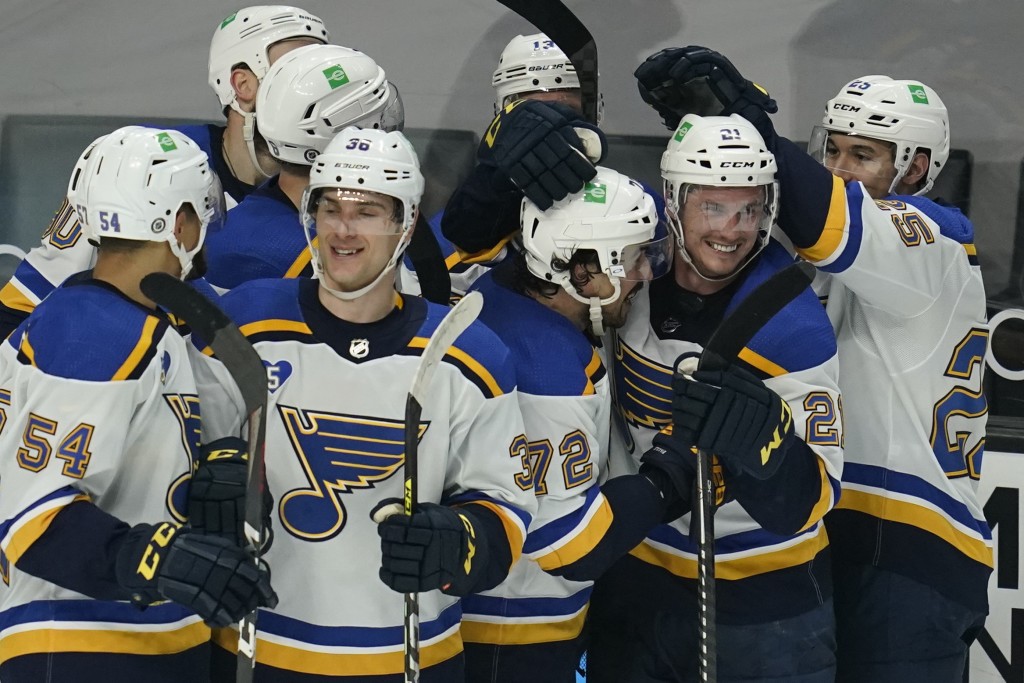 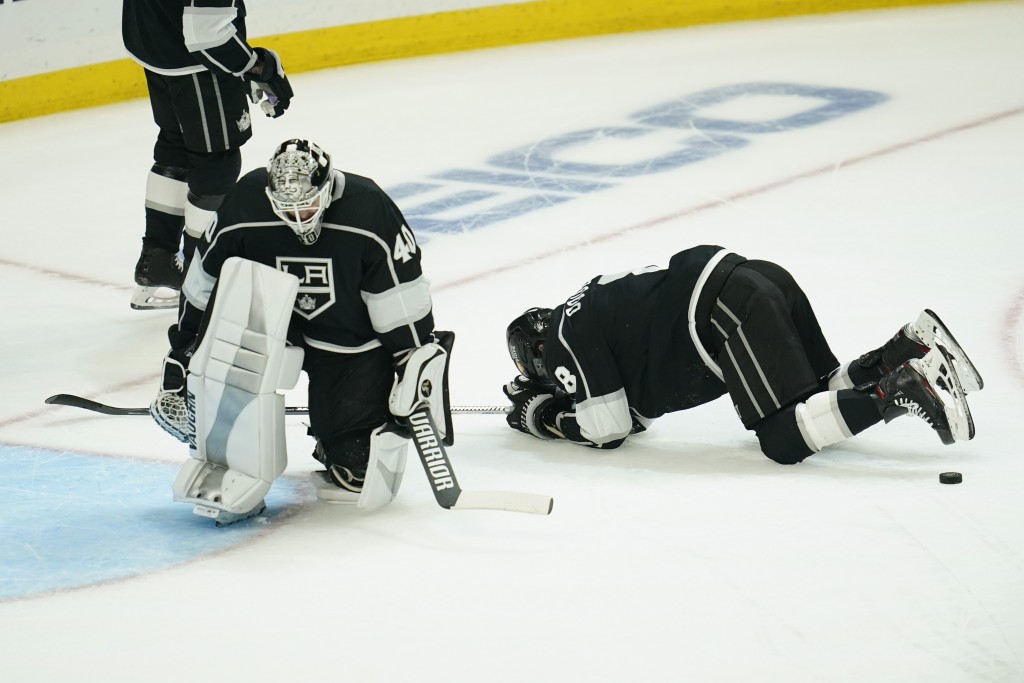 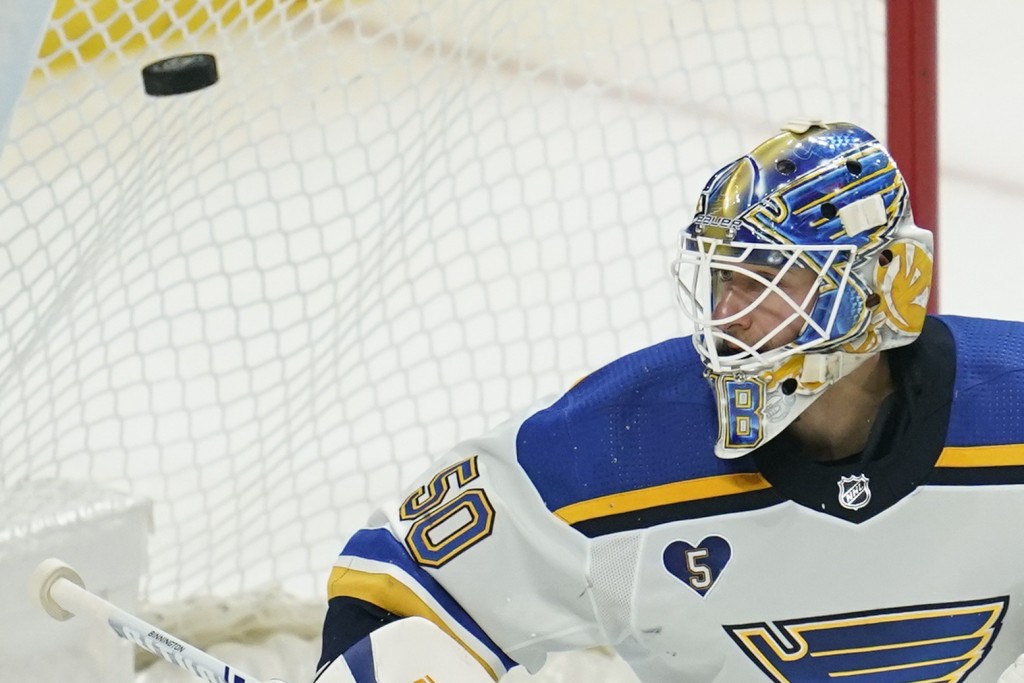 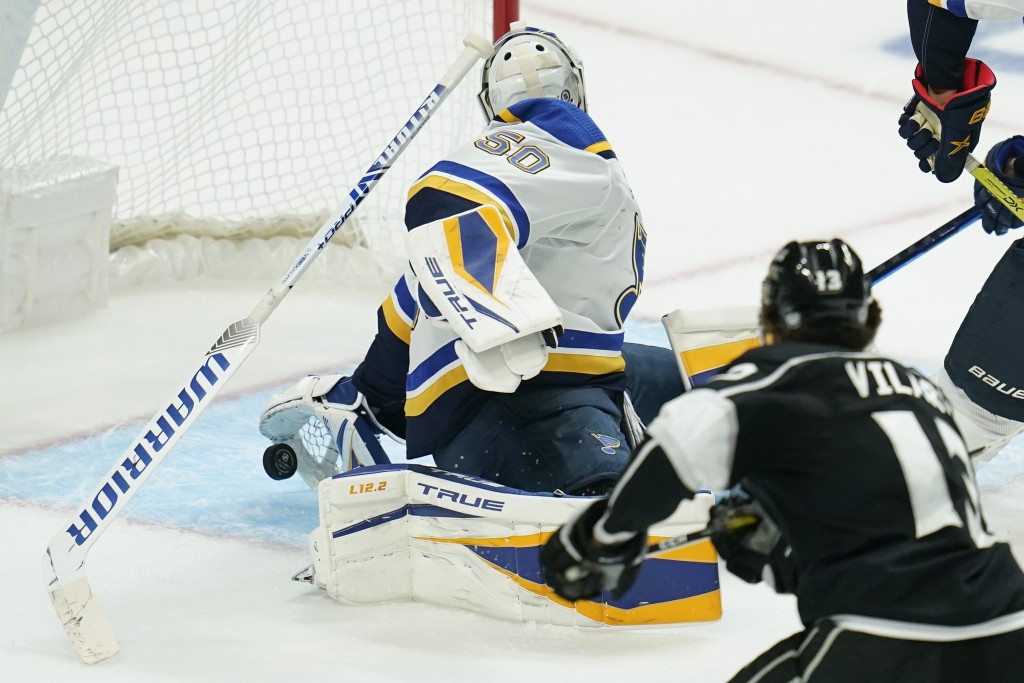 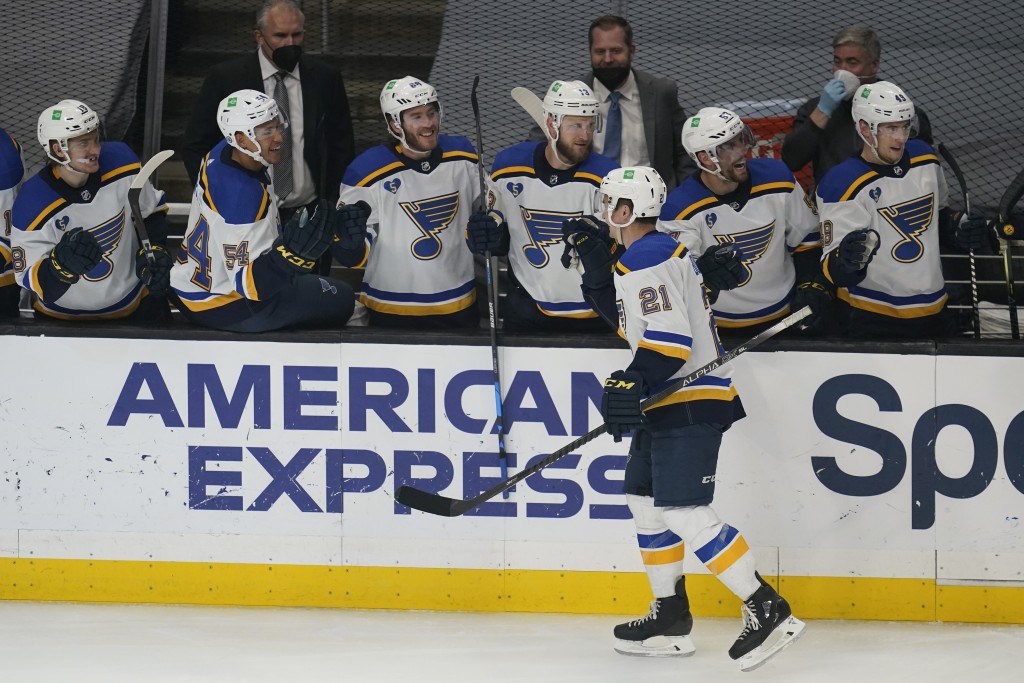 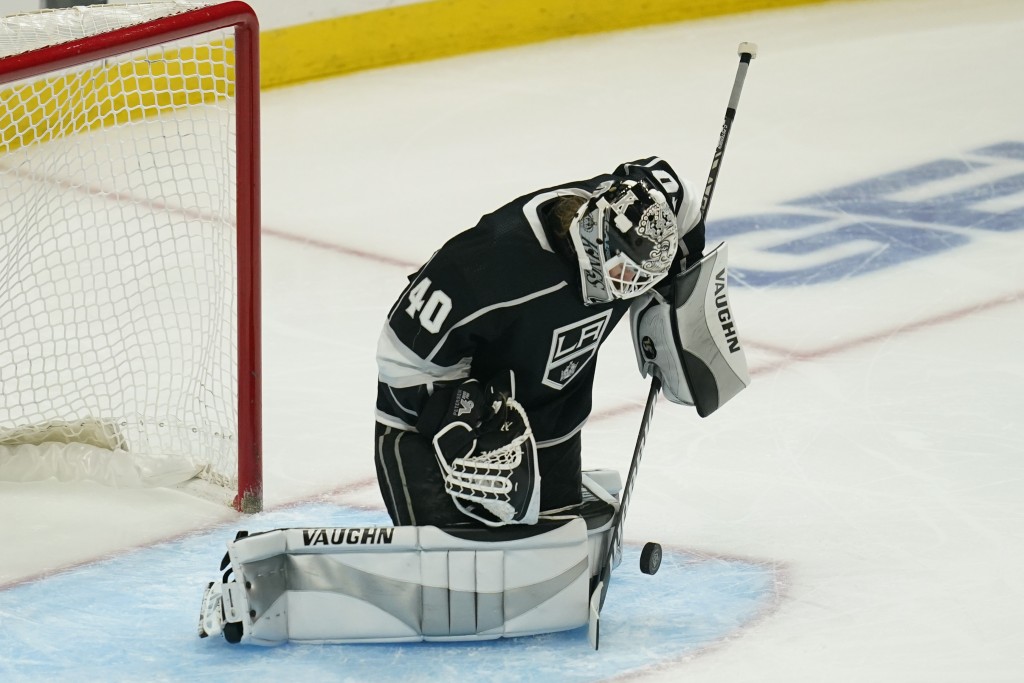 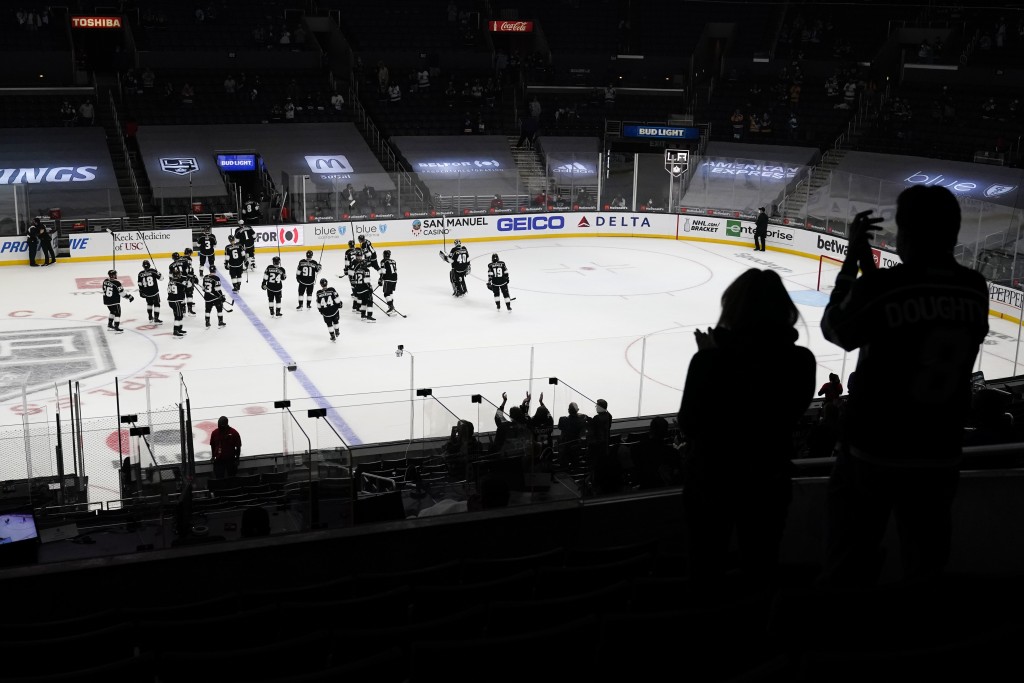 Tyler Bozak also scored and Jordan Binnington made 26 saves for the Blues, who are locked into the fourth seed in the West Division and will play Colorado or Vegas in the first round of the playoffs.

Faulk and David Perron sprung a 2-on-1 rush after Ryan O'Reilly won the opening faceoff in overtime, and Faulk won it with a wrist shot for his seventh goal.

Alex Iafallo scored, Calvin Petersen made 17 saves and the Kings wrapped up their home schedule with four straight losses.

After two periods of tepid hockey, the Blues and Kings finally started to generate offense in the third.

Bozak went five-hole with a backhand to give St. Louis the lead 1:25 into the third.

Jaden Schwartz set up Bozak’s fifth goal, and Faulk had the secondary assist, his fifth in the past five games.

Iafallo responded with a one-timer from the left circle to tie it at 7:35.

Gabriel Vilardi extended his point streak to four games with the assist. He has three goals and two assists in that span, with the 2017 first-round draft pick closing out an erratic first full season in the NHL on a positive note.

Drew Doughty nearly won it in regulation for Los Angeles, hitting the post on a power play with 1:09 remaining, but Binnington was able to fall on the loose puck before the Kings could react.

Blues defenseman Torey Krug returned after missing five games because of an upper-body injury, and coach Craig Berube indicated several other injured players could get at least one game in before the playoffs start.

Blues defenseman Jake Walman did not play after testing positive for COVID-19. General manager Doug Armstrong believes it was a false positive because Walman has been vaccinated and a second test came back negative.

Kings: At the Colorado Avalanche on Wednesday night.