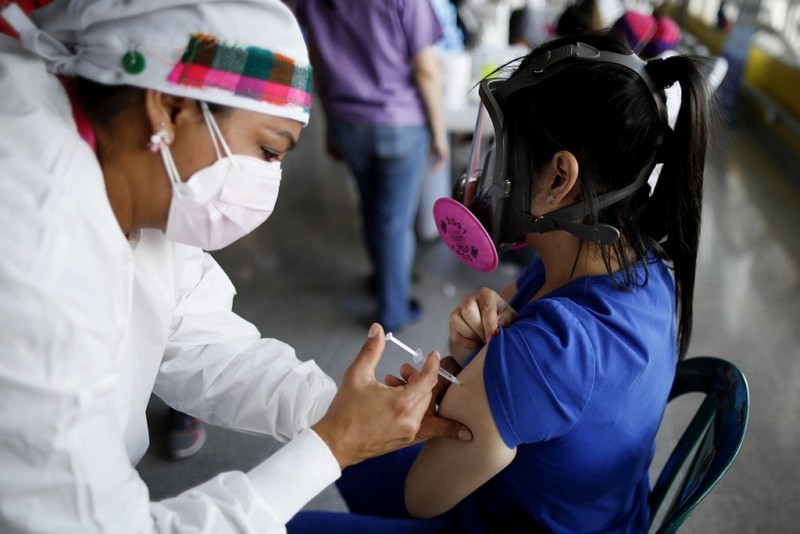 TAIPEI (Taiwan News) — Relations between Taiwan and its ally Honduras are being put to the test, as the Central American nation is reportedly working to secure coronavirus vaccines from China.

The Central American country's health ministry tweeted on Monday (May 10) that neighboring El Salvador will help it “break the geopolitical blockade” and purchase Chinese vaccines in the spirit of reciprocity. In the past, Honduras has donated medicine and biosafety equipment to El Salvador, the ministry explained in another tweet.

The move has raised eyebrows in diplomatic quarters as El Salvador, the middleman in the procurement plan, severed ties with Taiwan in 2018 after being poached by Beijing.

Salvadoran President Nayib Bukele announced Monday that he will donate COVID-19 doses to seven towns in Honduras following appeals made by their mayors. The Honduran mayors, who belong to the opposition, have lambasted the central government for incompetence in controlling the disease, according to AFP.

Honduras is one of Taiwan's 15 remaining allies. The two countries marked the 80th anniversary of diplomatic relations in April, when Taiwanese President Tsai Ing-wen (蔡英文) lauded their “dynamic cooperation in areas from trade to disaster response.”

The pandemic has proven to be a test for Taiwan’s diplomatic relations as China pursues “vaccine diplomacy.” Ties with South American ally Paraguay were temporarily strained over a shortage of COVID jabs, a crisis that was defused after Taiwan helped the country secure doses from India last month.