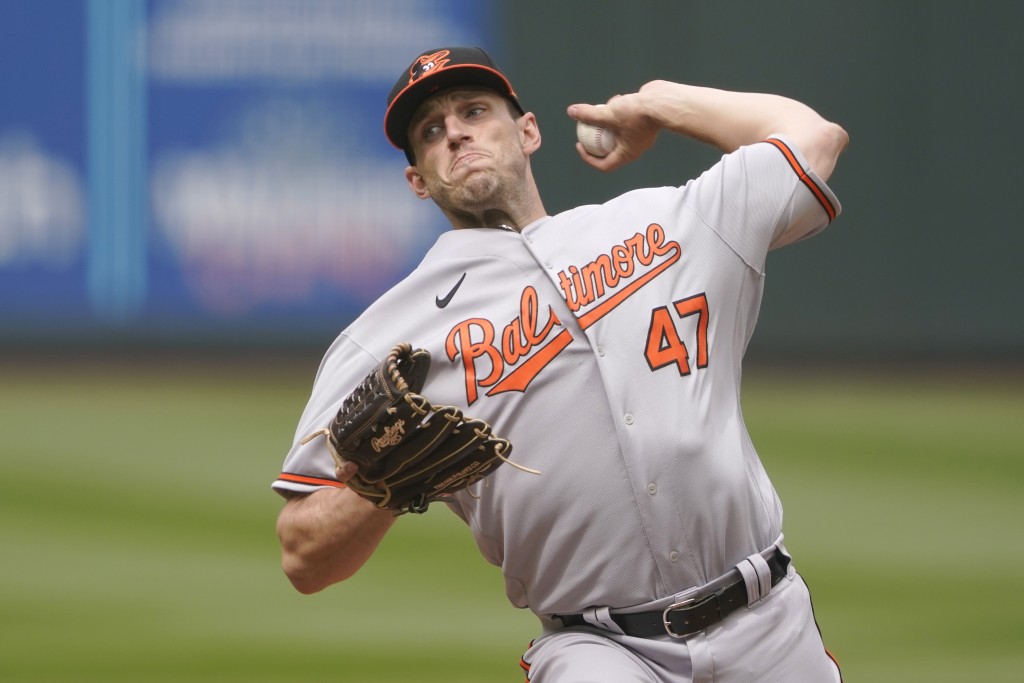 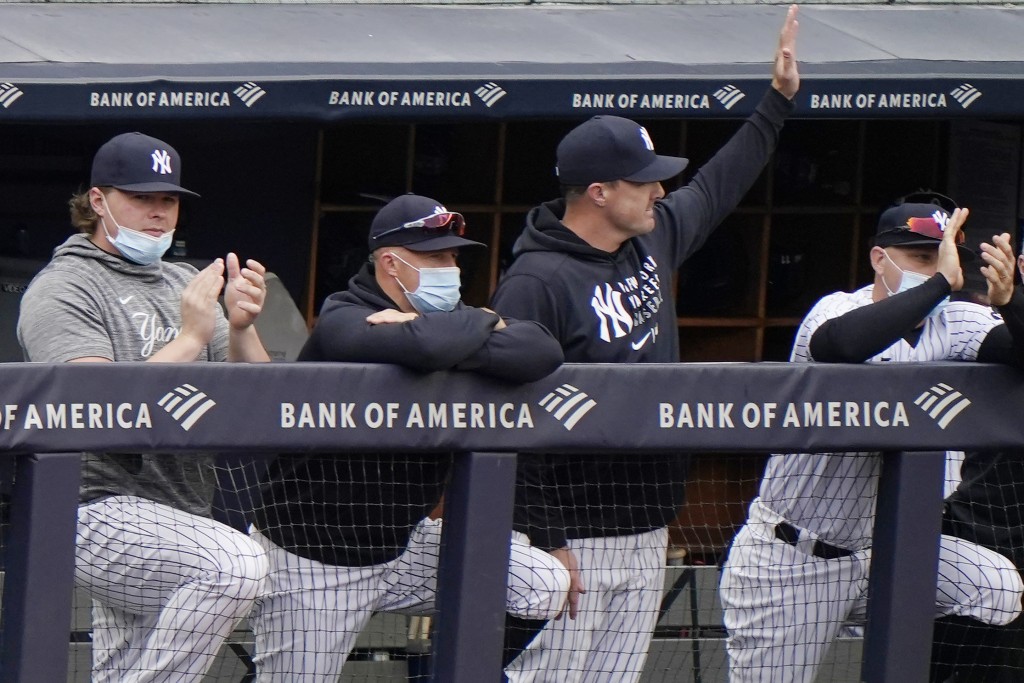 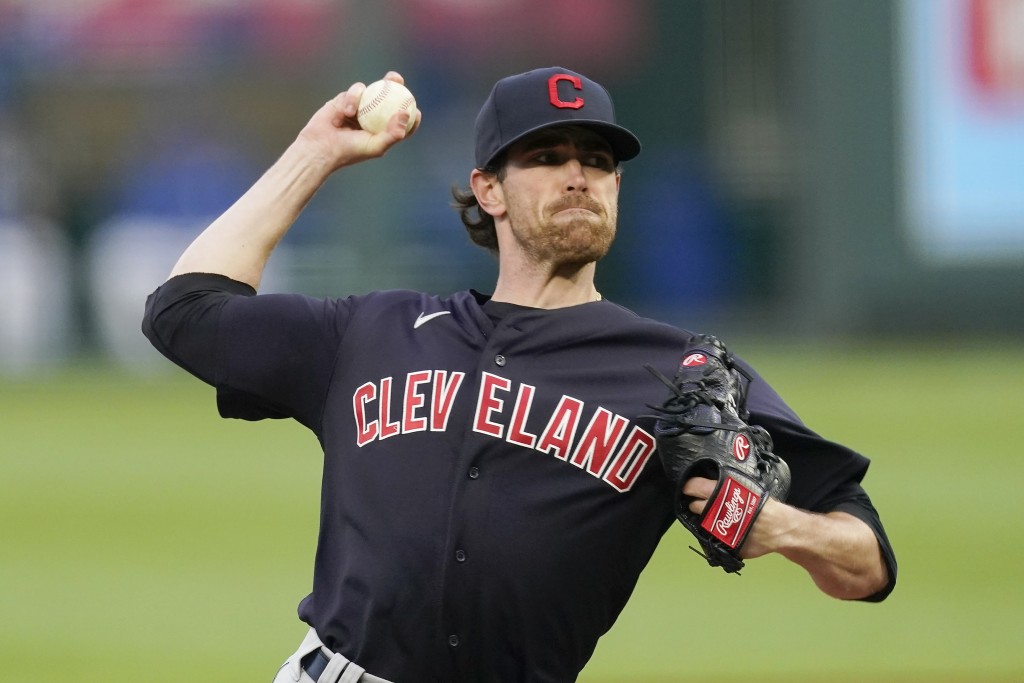 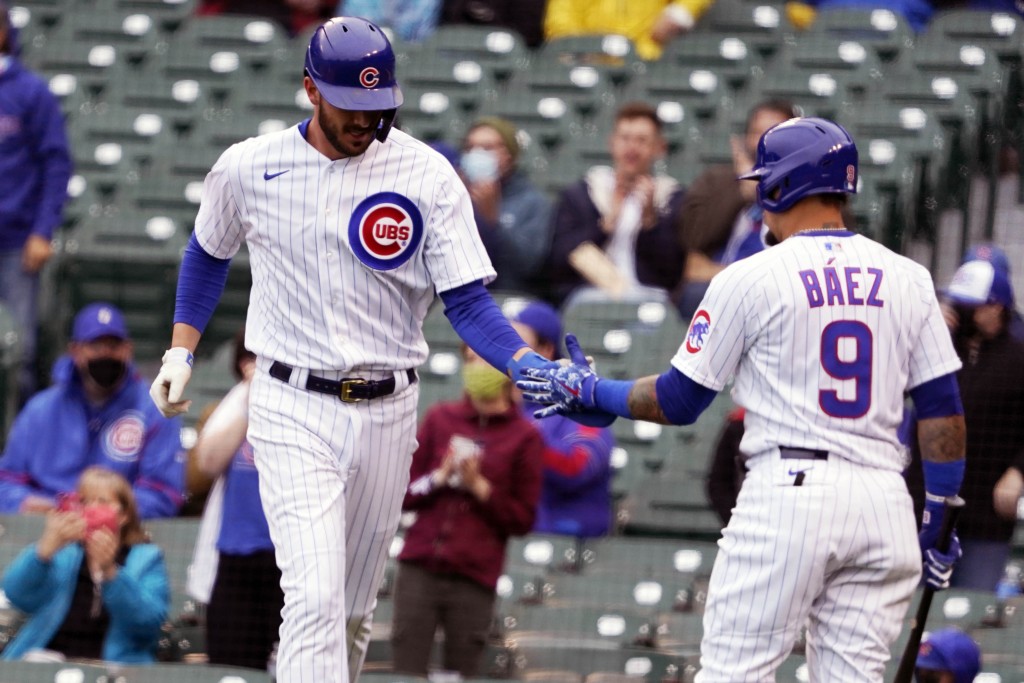 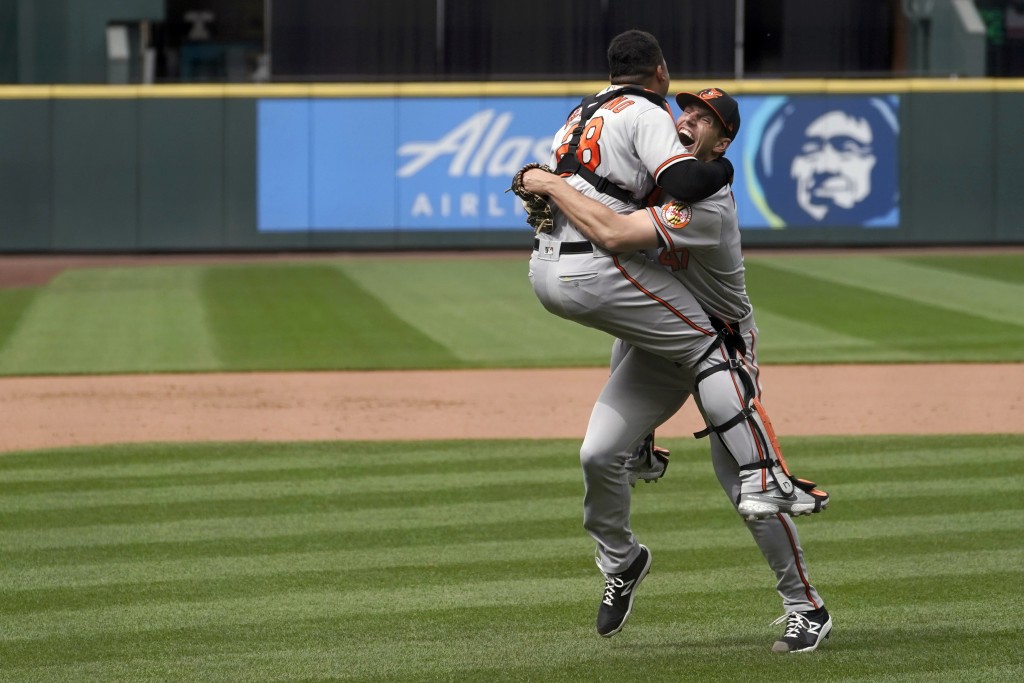 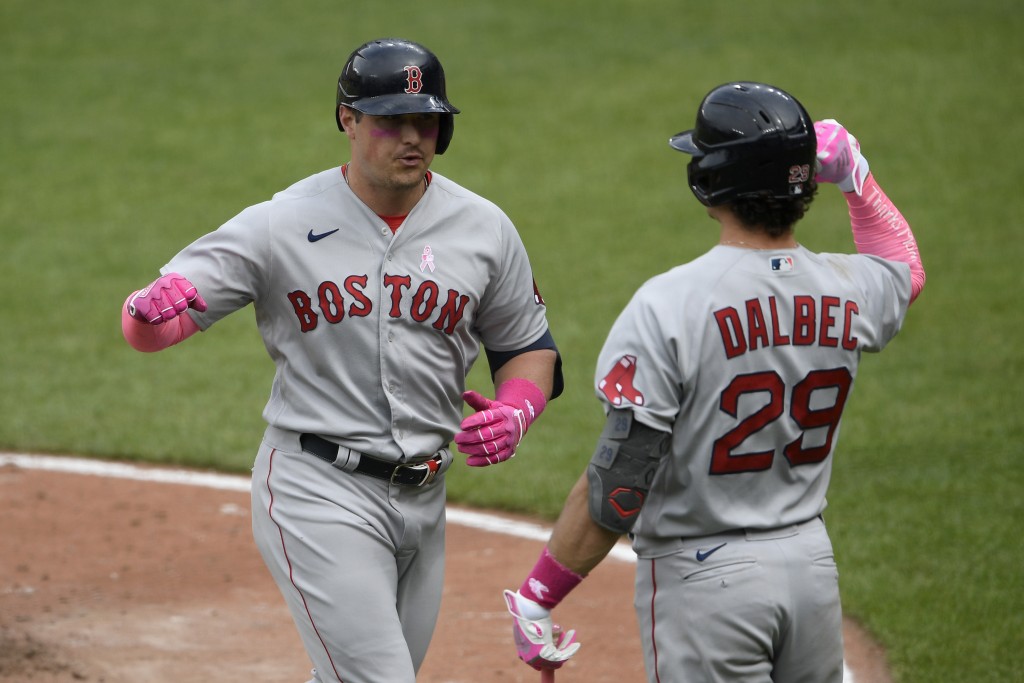 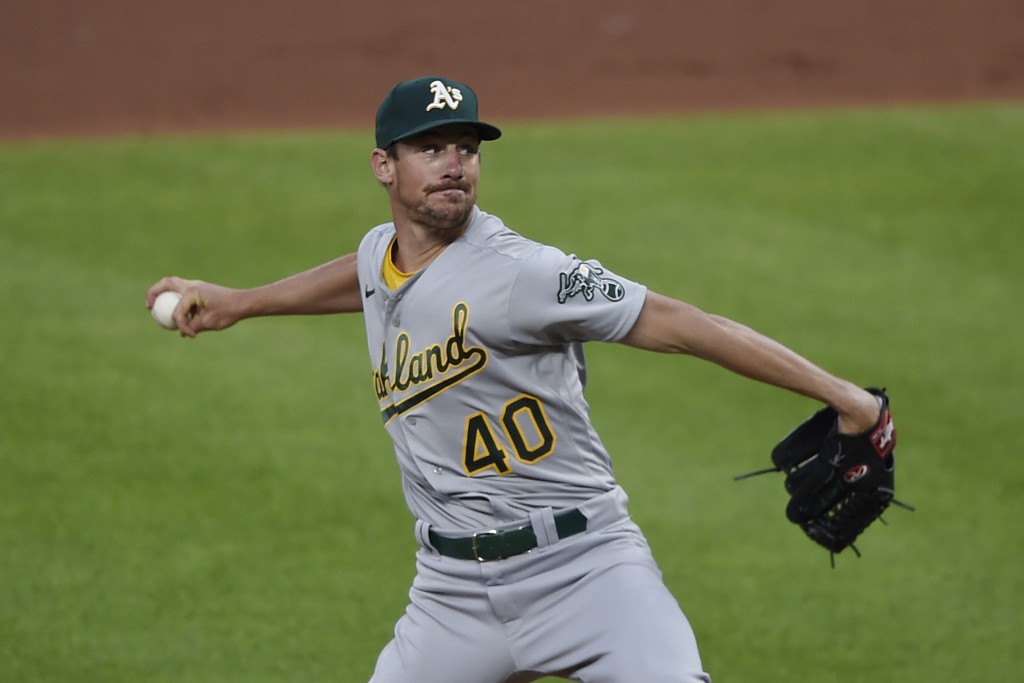 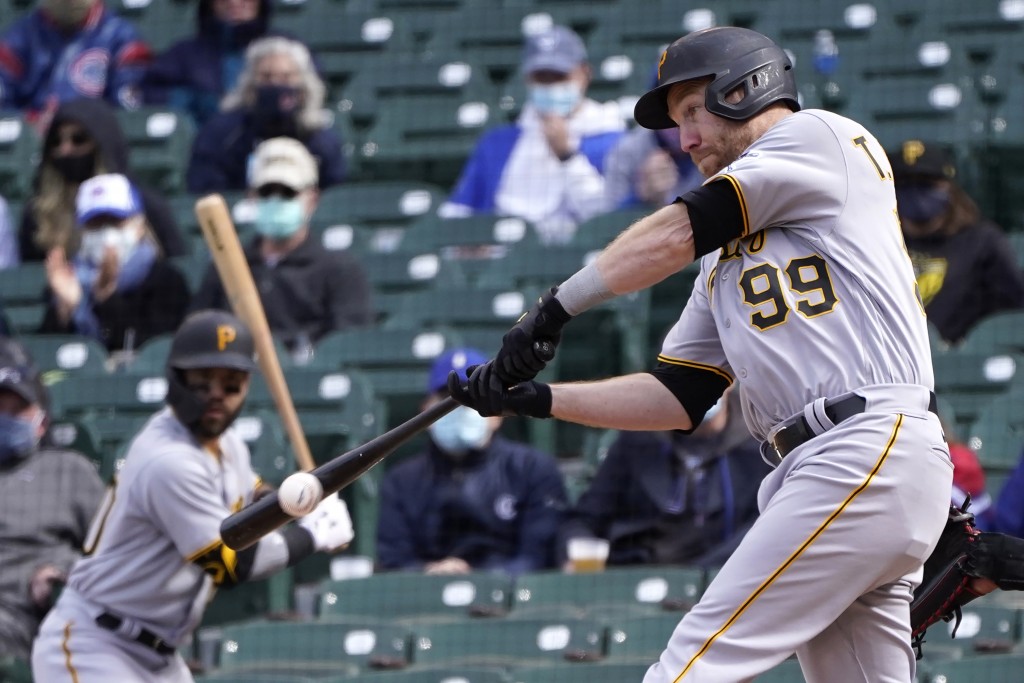 A look at what's happening around the majors Tuesday:

Orioles ace John Means got five days of rest following his no-hitter last week against Seattle, and now he'll try to match Johnny Vander Meer's record with a second straight no-no against the streaking Mets, who have won five in a row for the first time since August 2019. Vander Meer is the only pitcher in major league history with consecutive no-hitters, accomplished in 1938 for the Cincinnati Reds.

Means (4-0, 1.37 ERA) was a wild pitch away from a perfect game against the Mariners — Sam Haggerty raced safely to first base after he struck out swinging on a third-inning curveball in the dirt.

Marcus Stroman (3-3, 2.12) hopes to anchor New York's rotation until Jacob deGrom returns. The two-time Cy Young Award winner will be placed on the injured list before the game after exiting a start Sunday with right side soreness. The Mets said an MRI of deGrom's side taken Sunday night was “clear of any issues.”

Luke Voit, last year's big league home run leader, is expected to make his season debut for the Yankees as they open a series at rival Tampa Bay.

The first baseman had left knee surgery on March 29 but looked sharp during his minor league rehab assignment, going 7 for 18 with three home runs for Triple-A Scranton/Wilkes-Barre. Voit slugged 22 homers during the pandemic-shortened 2020 season and led the team with 52 RBIs.

The Rays have won 18 of 23 against New York, including five of six this season — they most recently swept a three-game set at Yankee Stadium in mid-April. New York has gone 13-6 since to end an early funk. Giancarlo Stanton has led the way, hitting .377 with six homers in that span.

It’s a rematch of the 2016 World Series when the Chicago Cubs visit Cleveland, where they won Game 7 five years ago 8-7 in 10 innings to finally bust a title drought that dated all the way back to 1908.

Several key members of that 2016 championship core for Chicago, including Anthony Rizzo, Kris Bryant and Javier Báez, can become free agents this fall and could be playing their final seasons with the Cubs.

Boston hosts Oakland in the opener of a series between American League division leaders at Fenway Park. Athletics right-hander Chris Bassitt (2-2, 3.70 ERA) is 2-0 with a 3.13 ERA over his last five outings. Nathan Eovaldi (4-2, 4.62) pitches for the surprising Red Sox.

Two-time All-Star infielder Todd Frazier was designated for assignment by the Pittsburgh Pirates on Monday, potentially the end of his 11-year big league career. The 35-year-old was hitting .086 in 13 games with no homers and four RBIs.

The Pirates signed Frazier to a minor league contract after he spent last season with the Texas Rangers and New York Mets. The 11-year veteran has a .241 career batting average with 218 home runs. He made both his All-Star teams with the Reds and won the 2015 Home Run Derby in Cincinnati.