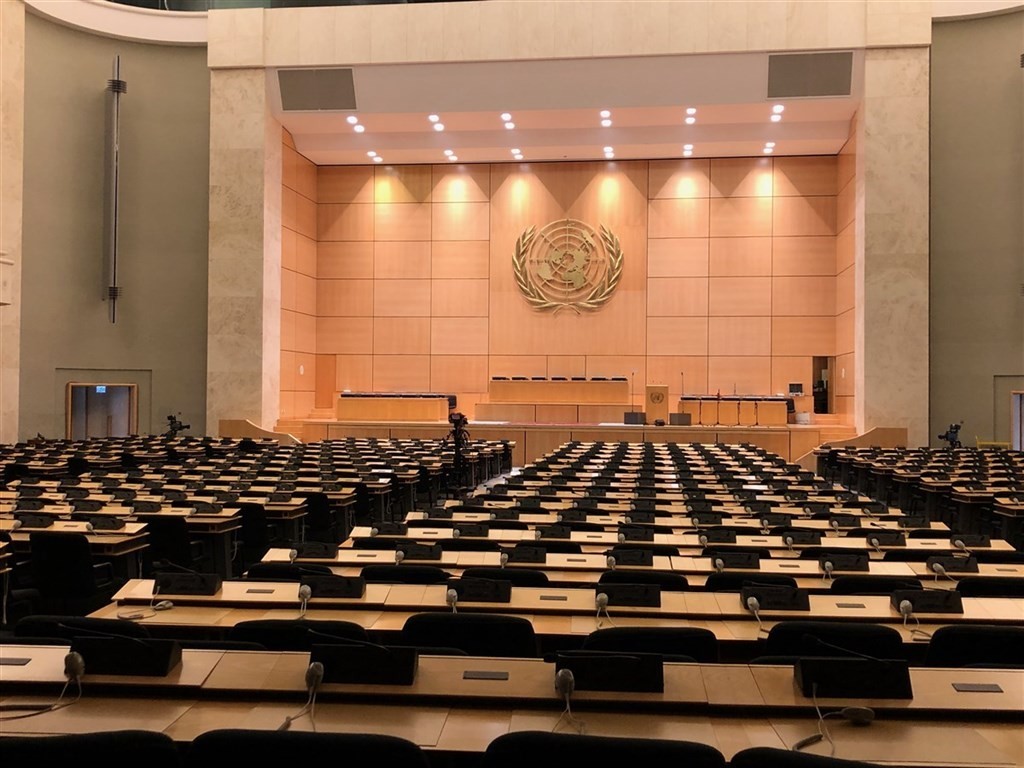 TAIPEI (Taiwan News) — After Taiwan was excluded from the World Health Assembly (WHA) Monday (May 10) for the fifth year in a row, the Ministry of Foreign Affairs condemned China for its "shameless lies" and "malicious blockade."

The deadline to deliver a WHA invitation to Taiwan came and went on Monday, signifying that the country would yet again be excluded from the World Health Organization's annual forum. Statements by G7 foreign ministers and U.S. Secretary of State Antony Blinken calling for Taiwan's inclusion this year appear to have been rejected by a majority of the group's 194 members.

That same day, Chinese Foreign Ministry Spokeswoman Hua Chunying (華春瑩) claimed that Taiwan's participation in international organizations such as the WHO must follow the "one China" principle. She claimed that "In fact, no one cares more about the health and well-being of our Taiwan compatriots than we do."

Hua then recycled a claim made in previous years that China's central government had made "proper arrangements for Taiwan's participation in global health affairs." She also purported that the WHO had notified health experts in Taiwan about the pandemic "three times" and pointed out that Taiwan has joined the COVAX program.

In response, Foreign Minister Joseph Wu (吳釗燮) posted a tweet that evening in which he said China's claims of "proper" arrangements for Taiwan are "shameless lies!" He concluded that the Chinese Communist Party (CCP) "can't tell the truth."

In addition, Ministry of Foreign Affairs Spokesperson Joanne Ou (歐江安) said that day that the statement by China's foreign ministry is "contrary to the facts." She said the Chinese government continues to misinterpret the meaning of General Assembly Resolution 2758 and WHA Resolution 25.1, which relate to China's representation.

Ou said that this "only highlights that the Chinese government has blatantly lied, misled the international community, and continuously suppressed the health and human rights of the Taiwanese people." She then condemned China's "malicious blockade" as the main obstacle to fully including Taiwan in the WHO's official discussions.

She said this also proves China's "continued hegemonic behavior of putting politics over health and human rights" and that MOFA strongly condemns these actions.

.@MFA_China claims no one cares more about the health of the people in #Taiwan than #China. It also claims the Chinese government made "proper" arrangements for Taiwan to participate in the @WHO. Shameless lies! Just goes to show the #CCP can't tell the truth. JW