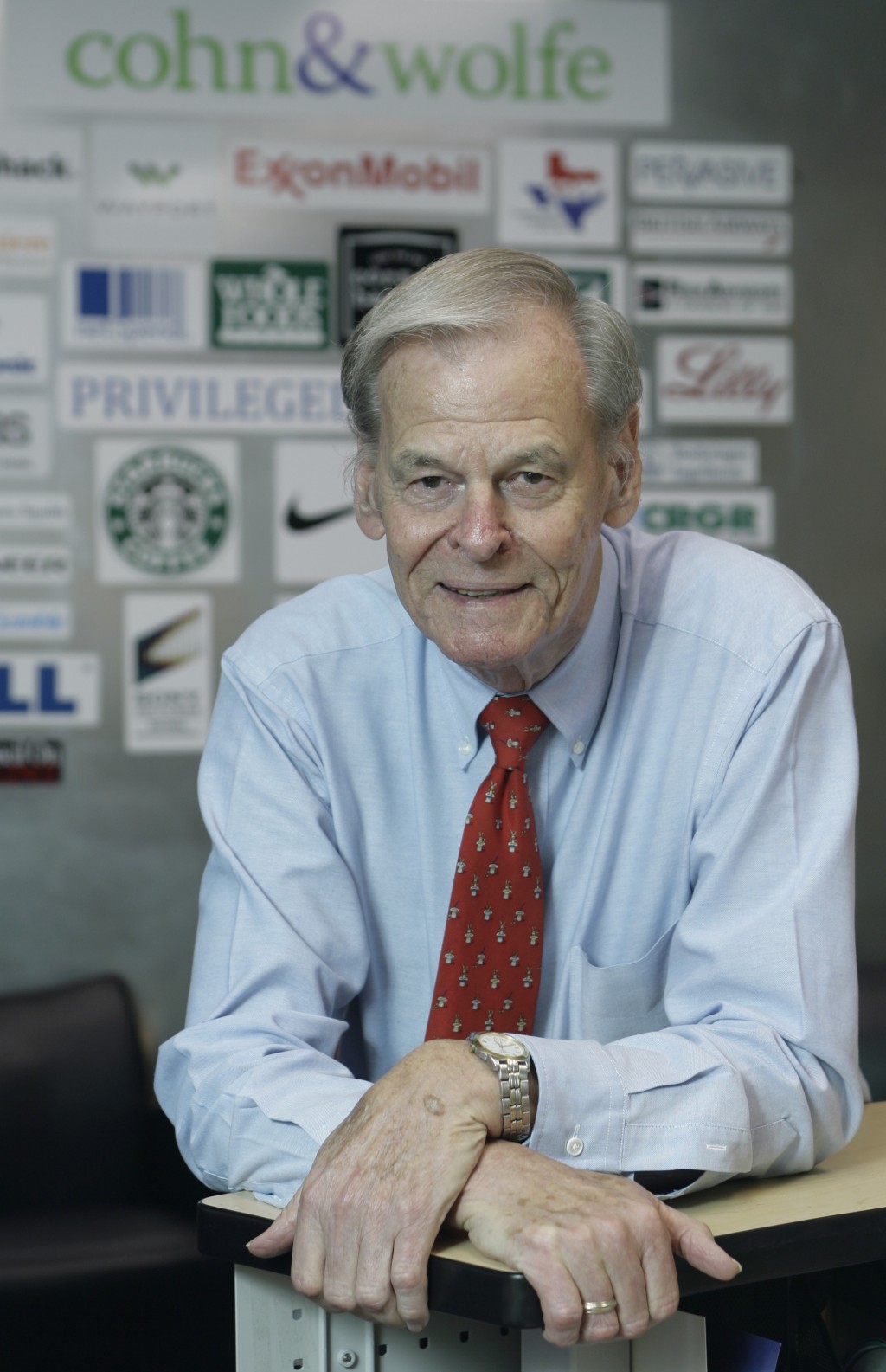 DALLAS (AP) — Julian Read, whose long career in public relations included briefing the press after the assassination of President John F. Kennedy in Dallas in 1963, has died in Texas. He was 93.

Read, working for Texas Gov. John Connally, was in a media bus several vehicles behind the limousine carrying Kennedy, Connally and their wives when shots rang out on Nov. 22, 1963.

“When I saw the limousine speed away, I knew that something terrible had happened. We didn’t know what,” Read told The Associated Press in 1998.

He followed the victims to Parkland Memorial Hospital, where he provided reports on the condition of the wounded Connally, coordinated a news conference for Connally's wife, Nellie, and answered questions from reporters.

Read, who grew up in Fort Worth, went to work at the age of 18 in 1945 as a sportswriter and copy boy at the now-defunct Fort Worth Press. His daughter said he had memories of the bustling newsroom.

“Everybody was typing, so there was a lot of sound. And it was an exciting place to be,” Hoffman said.

Six years later, he opened an advertising and publicity business in a one-room office-apartment, according to the obituary prepared by his daughters. Hoffman said that after opening the firm, he earned an economics degree from Texas Christian University.

His firm, Read-Poland Associates, grew to have offices across Texas and in Washington, D.C. The firm, which represented businesses and politicians, merged in 2001 with what is now Burson Cohn & Wolfe, the obituary said.

Longtime friend Larry Temple said Read was “a throwback to an era long since gone by.”

“John Connally did not have a closer or better adviser, strategist, than Julian," Temple said.

Read also worked on presidential campaigns. His first, according to his obituary, was for Dwight D. Eisenhower in 1956, and he went on to do work for presidents Johnson, Richard Nixon, Gerald Ford, Ronald Reagan and George W. Bush.

“All of those people wanted his counsel, his advice, his judgement, his assistance. And that’s probably the ultimate validation about who he was,” Temple said.

Read's book, “JFK’s Final Hours in Texas: An Eyewitness Remembers the Tragedy and Its Aftermath,” was published in 2013, the 50th anniversary of the assassination.

“Every anniversary year, people would call him,” Hoffman said.

A memorial service for Read will be held Thursday during interment at the Texas State Cemetery in Austin.

Read, who was preceded in death by his wife, is survived by his daughters, Hoffman and Ellen Read, and three grandchildren.