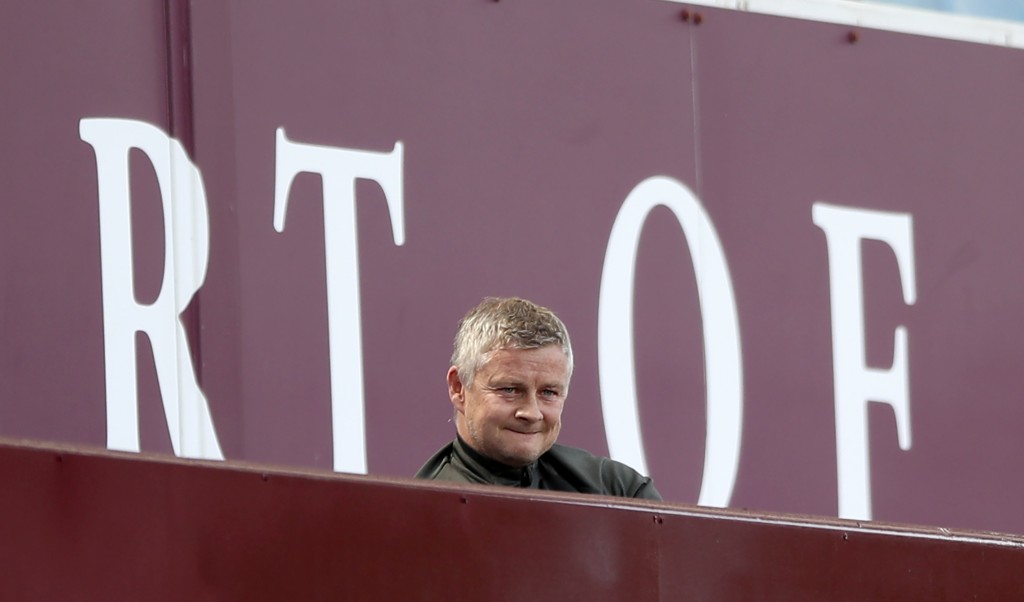 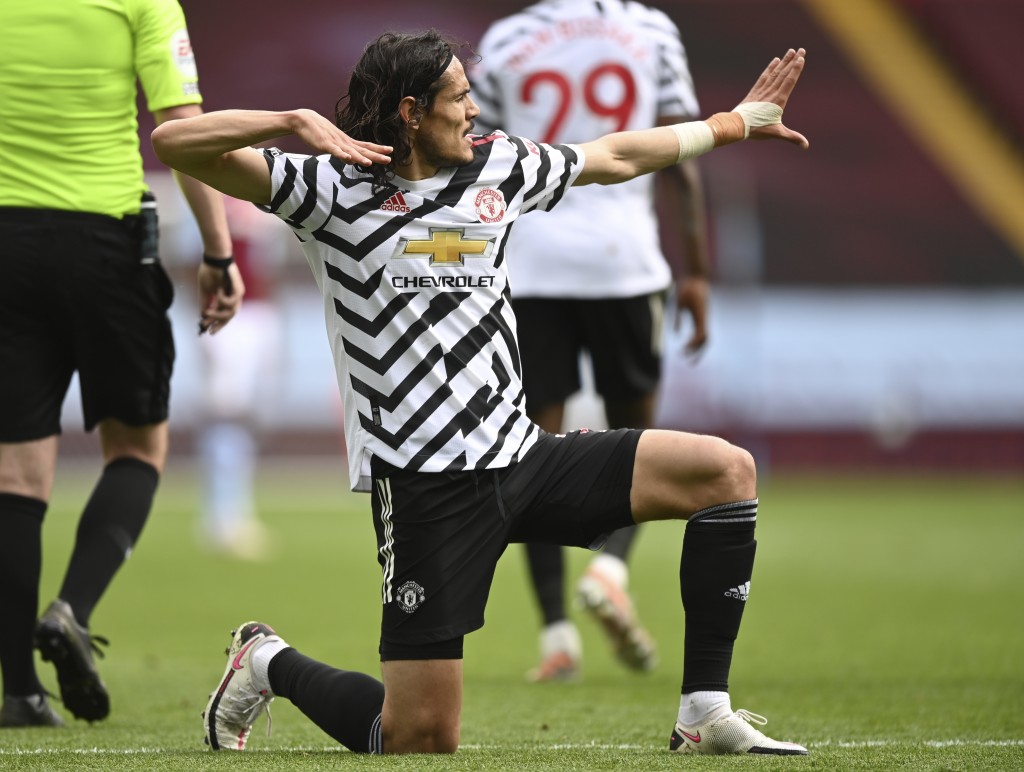 A look at what’s happening in European soccer on Tuesday:

Manchester United can keep Manchester City's Premier League title celebrations on hold for another few days by beating Leicester at Old Trafford. A defeat for second-placed United, which is 10 points behind City with four games remaining, would hand its neighbor the title. Seeking to reignite its stuttering Champions League qualification hopes, fourth-placed Leicester could benefit from United's packed end-of-season schedule. The game comes in the middle of a period of three league games in five days for United, which has had to fit in a rearranged match against Liverpool that was postponed on May 2 because of fan protests against the club's American owners. The game against Liverpool is scheduled for Thursday and, with United coming off a win at Aston Villa on Sunday, manager Ole Gunnar Solskjaer is likely to field a severely depleted lineup to guard against fatigue-related injuries. Leicester will look to take advantage as it seeks a win to consolidate its place in the top four, which has come under pressure particularly from Liverpool and West Ham with two weeks of the season remaining. Southampton and Crystal Palace meet in the other game, with both teams safe from relegation.

Barcelona has another opportunity to take the Spanish league lead when it visits Levante. The Catalan club was held by leader Atlético Madrid at home on Saturday to stay two points back in third place. It can move in front of Atlético with a win in Valencia. Atlético, which has led for most of the league, hosts fifth-placed Real Sociedad on Wednesday.

Fourth-placed Napoli hosts mid-table Udinese looking to strengthen its chances of returning to the Champions League. Napoli is on a 12-match unbeaten run and striker Victor Osimhen has been in form with five goals in his last four games.