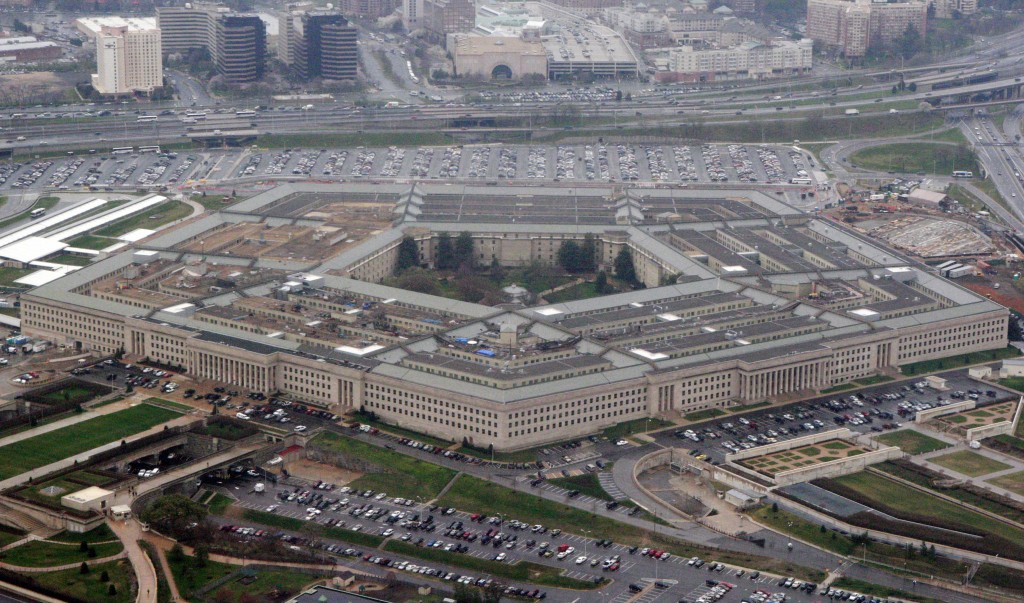 WASHINGTON (AP) — The Pentagon is reconsidering how to make a massive shift to cloud computing, officials said Monday, suggesting it could scrap the so-called JEDI contract potentially worth $10 billion that was awarded to Microsoft Corp. but is mired in legal challenges.

“We are going to have to assess where we are in regards to the ongoing litigation and determine what the best path forward is for the department,” deputy Pentagon press secretary Jamal Brown said, citing remarks by Deputy Defense Secretary Kathleen Hicks at a public forum late last month.

Hicks said then that she could not comment on the legal case or say what course of action the Pentagon will take. But she said a move to cloud computing is essential for a number of reasons, including cybersecurity.

“So for all of those reasons, moving to a cloud architecture is going to be vital to how we innovate in this department and we’re going to have to assess where we are with regard to the ongoing litigation around JEDI and determine what the best path forward is for the department,” Hicks said April 30.

The Wall Street Journal was first to report Monday that the Pentagon is considering “pulling the plug” on the Joint Enterprise Defense Infrastructure project, known as JEDI, in light of ongoing legal challenges to the Pentagon's decision in 2019 to award the contract to Microsoft over Amazon Web Services.

Amazon Web Services, a market leader in providing cloud computing services, had long been considered a leading candidate to run the JEDI project, which would store and process vast amounts of classified data, allowing the U.S. military to improve communications with soldiers on the battlefield and use artificial intelligence to speed up its war planning and fighting capabilities.

In its legal challenge, Amazon has asserted that the bidding was improperly influenced by President Donald Trump’s dislike of Amazon and its chief executive officer, Jeff Bezos. Bezos owns The Washington Post, a news outlet often criticized by Trump.

In April 2020, a government watchdog concluded that the contracting process was in line with legal and government purchasing standards. The Defense Department inspector general found no evidence of White House interference in the contract award process. But the report said investigators could not fully review that aspect of the matter because the White House would not allow unfettered access to witnesses.

The Pentagon had indicated to Congress months ago that if the legal challenges dragged on too long it might have to move in a different direction. Last month a federal judge rejected a Pentagon move to have key parts of Amazon's complaint dismissed.