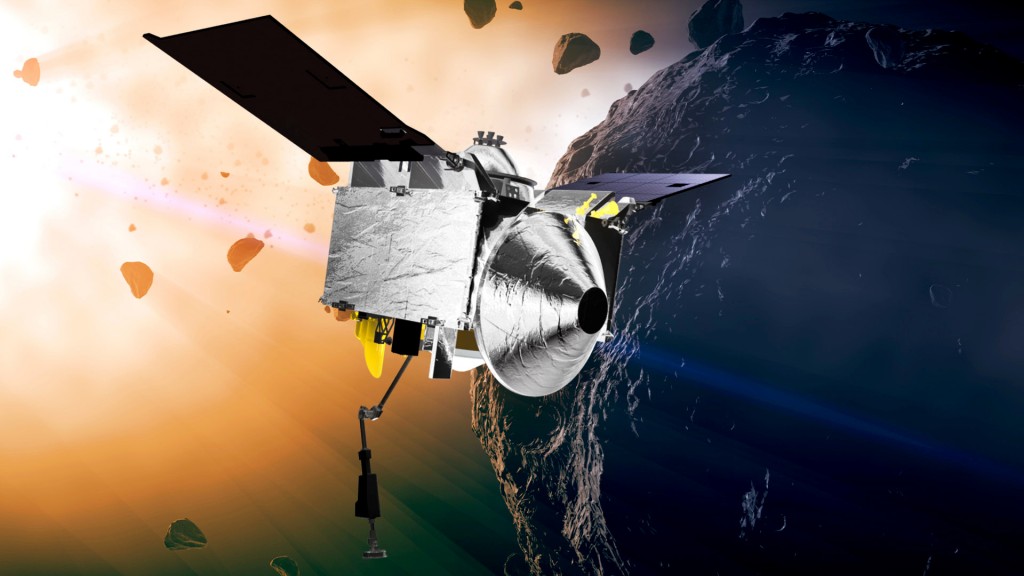 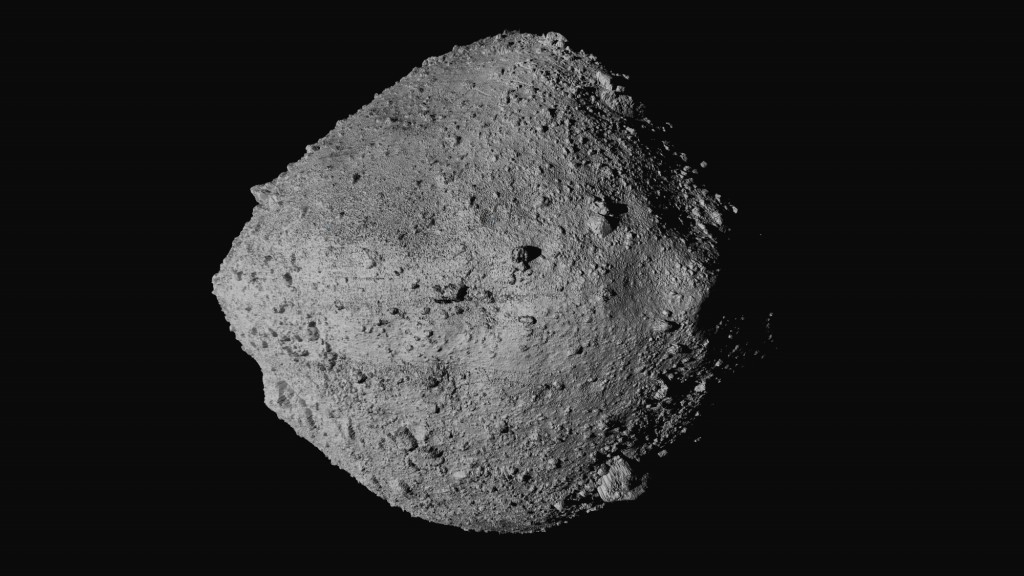 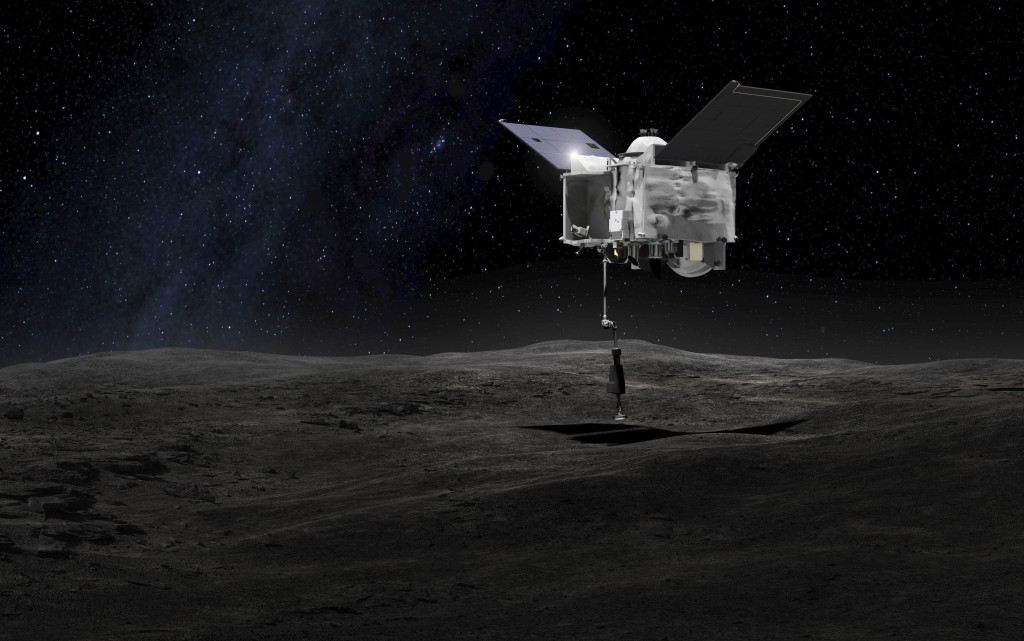 CAPE CANAVERAL, Fla. (AP) — With rubble from an asteroid tucked inside, a NASA spacecraft fired its engines and began the long journey back to Earth on Monday, leaving the ancient space rock in its rearview mirror.

The trip home for the robotic prospector, Osiris-Rex, will take two years.

Osiris-Rex reached asteroid Bennu in 2018 and spent two years flying near and around it, before collecting rubble from the surface last fall.

The University of Arizona’s Dante Lauretta, the principal scientist, estimates the spacecraft holds between a half pound and 1 pound (200 grams and 400 grams) of mostly bite-size chunks. Either way, it easily exceeds the target of at least 2 ounces (60 grams).

It will be the biggest cosmic haul for the U.S. since the Apollo moon rocks. While NASA has returned comet dust and solar wind samples, this is the first time it's gone after pieces of an asteroid. Japan has accomplished it twice, but in tiny amounts.

“I’ve been working on getting a sample back from an asteroid since my daughter was in diapers and now she’s graduating from high school, so it's been a long journey,” said NASA project scientist Jason Dworkin.

Added Lauretta: “We have gotten used to being at Bennu and seeing new and exciting images and data coming back to us here on Earth."

Osiris-Rex was already nearly 200 miles (300 kilometers) from the solar-orbiting Bennu when it fired its main engines Monday afternoon for a fast, clean get-away.

Scientists hope to uncover some of the solar system’s secrets from the samples vacuumed last October from Bennu’s dark, rough, carbon-rich surface. The asteroid is an estimated 1,600 feet (490 meters) wide.

Bennu — considered a broken chunk from a bigger asteroid — is believed to hold the preserved building blocks of the solar system. The returning pieces could shed light on how the planets formed and how life arose on Earth. They also could improve Earth’s odds against any incoming rocks.

The SUV-size spacecraft will circle the sun twice before delivering its small sample capsule to Utah's desert floor on Sept. 24, 2023, to end the more than $800 million mission. It launched from Cape Canaveral in 2016.

The precious samples will be housed at a new lab under construction at NASA's Johnson Space Center in Houston, already home to hundreds of pounds of lunar material collected by the 12 Apollo moonwalkers from 1969 to 1972.

Scientists initially thought the spacecraft stored 2 pounds (1 kilogram) of asteroid rubble, but more recently revised their estimate downward. They won't know for certain how much is on board until the capsule is opened after touchdown.

“Every bit of sample is valuable,” Dworkin said. “We have to be patient.”