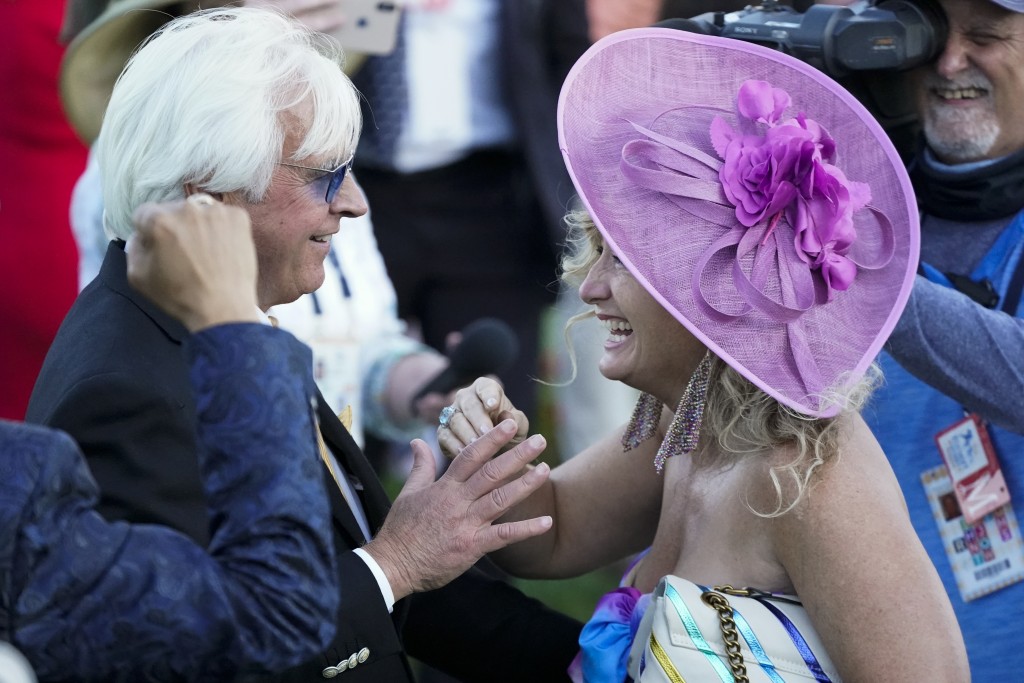 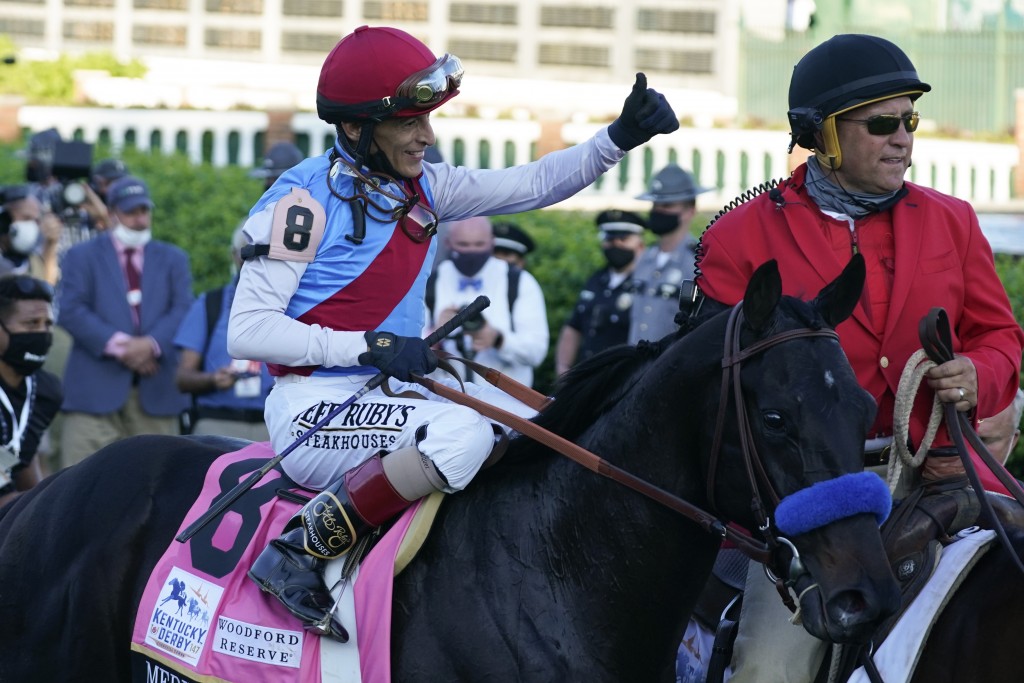 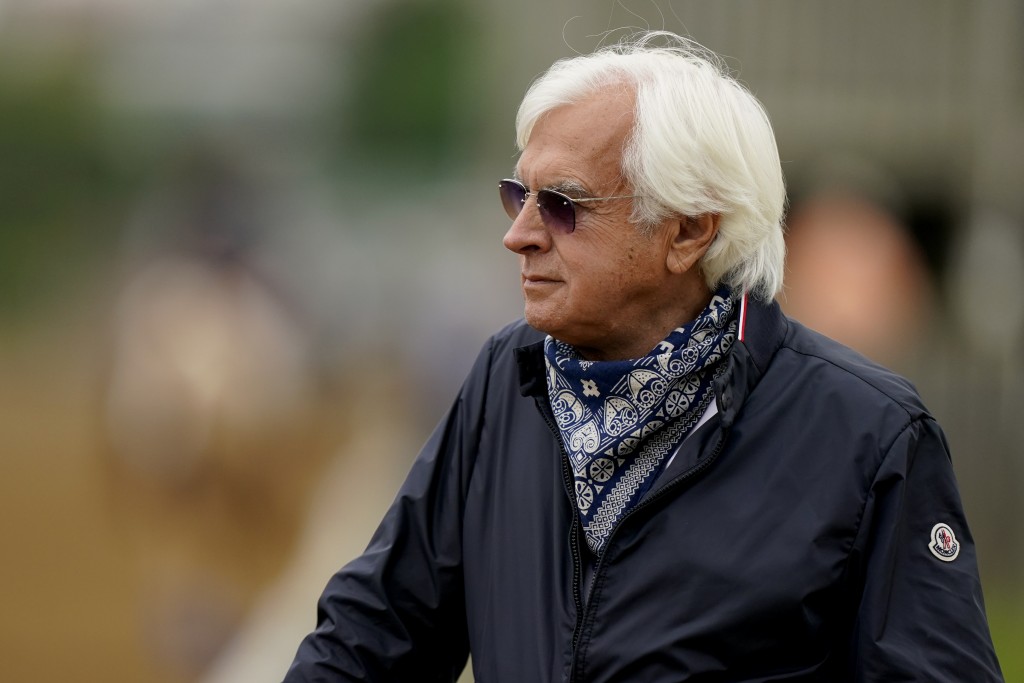 LOUISVILLE, Ky. (AP) — Kentucky Derby winner Medina Spirit is headed to Baltimore for the Preakness Stakes while trainer Bob Baffert said Monday that he won’t attend the race to avoid being a distraction in the wake of scrutiny following the colt’s failed postrace drug test.

Medina Spirit’s Derby win by half a length over Mandaloun on May 1 gave Baffert his record seventh victory in the sport’s premier race. That milestone win is now in jeopardy following Baffert’s announcement on Sunday that test results revealed the horse had more than twice the state-allowed amount of the steroid betamethasone.

Baffert is appealing the positive test and part of the original sample will be re-tested. If the violation is upheld, Medina Spirit could be disqualified and runner-up Mandaloun elevated to winner.

The trainer has denied all wrongdoing and promised full transparency with Kentucky racing officials. Churchill Downs nonetheless suspended Baffert from entering horses at the track. The Maryland Jockey Club and Pimlico officials say they will decide on Medina Spirit’s status in the Triple Crown's middle jewel after reviewing the facts.

Those events will unfold with Baffert back in California instead of at the race where he will go for a record eighth victory.

Whether he is in Baltimore or not, the focus right now is on Medina Spirit and Baffert.

Medina Spirit and Concert Tour, who skipped the Derby, were being transported by van to Baltimore and scheduled to arrive late Monday. The field for the 146th Preakness will be drawn on Tuesday after being pushed back a day because of the uncertainty.

In the meantime, Baffert continued to deal with the fallout from his fifth horse to have failed a drug test in over a year.

Medina Spirit was found to have 21 picograms of betamethasone, which is sometimes used to treat pain and inflammation in horses. It was the same drug found in Baffert-trained filly Gamine, who finished third in last fall’s Kentucky Oaks before being disqualified following a test. Baffert was fined $1,500.

Baffert acknowledged the criticism he is receiving on social media and understands the public scrutiny of him as the face of horse racing. He also expressed disappointment with Churchill Downs officials for a statement announcing his suspension soon after he revealed the failed drug test.

“I thought I had had a pretty good relation(ship) with them with all the stuff I’ve done with my Triple Crown winners,” he said. “I’m the face of the sport and I’m trying to promote my sport. And that was a pretty low blow, what they did yesterday. I wish they would’ve called me.”

With that, Baffert's hope is that Medina Spirit can make a strong showing in the Preakness and put the public skepticism to rest — for now.

“I want him to run a good race because now everybody’s piling on him," Baffert said. "It’s probably more pressure now that he’s got to run well.”