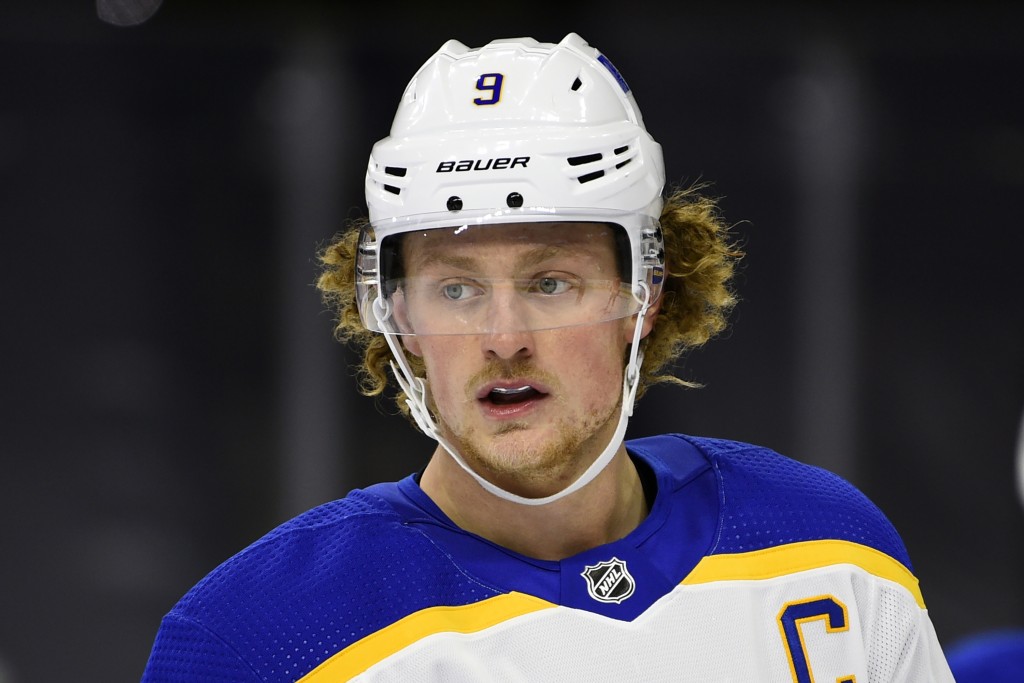 BUFFALO, N.Y. (AP) — Sabres captain Jack Eichel said Monday there has been a disconnect between him and the team since he was injured in March and he raised questions about his long-term future in Buffalo.

Eichel said he favors having surgery, while suggesting the team has a different opinion regarding the best course of treatment to repair a herniated disk that has sidelined him since he was hurt.

“Obviously, I’m under contract with this team, and they definitely hold a lot of cards on what I can and can’t do,” Eichel said during a 25-minute, end-of-season video session with reporters. He had not spoken publicly since he was checked into the end boards by the Islanders' Casey Czikis in the third period of a 5-2 loss on March 7.

“Things haven’t been very black and white,” he said. “There’s been some tough conversations, but I’ve got to do what’s best for me.”

Eichel expressed doubt about his future in Buffalo, calling it “a loaded question.”

“I think I’ve got a lot of thinking to do this offseason. There’s a lot that I’ll have to consider,” he said. “But for now, obviously, I’m here, I’m the captain of this hockey team. My goal is to be available and to try to help the guys in the room and help this organization win hockey games. And I’ll continue to do that as long as I’m here.”

Eichel is the Sabres' highest paid-player and completed the third year of an eight-year, $80 million contract.

Eichel was limited to two goals and 16 assists for 18 points in 21 games in a season he was hampered by numerous injuries.

Buffalo (15-34-7) finished last in the overall standings for the fourth time in seven years. The Sabres also tied the NHL record by missing the postseason for the 10th straight season.