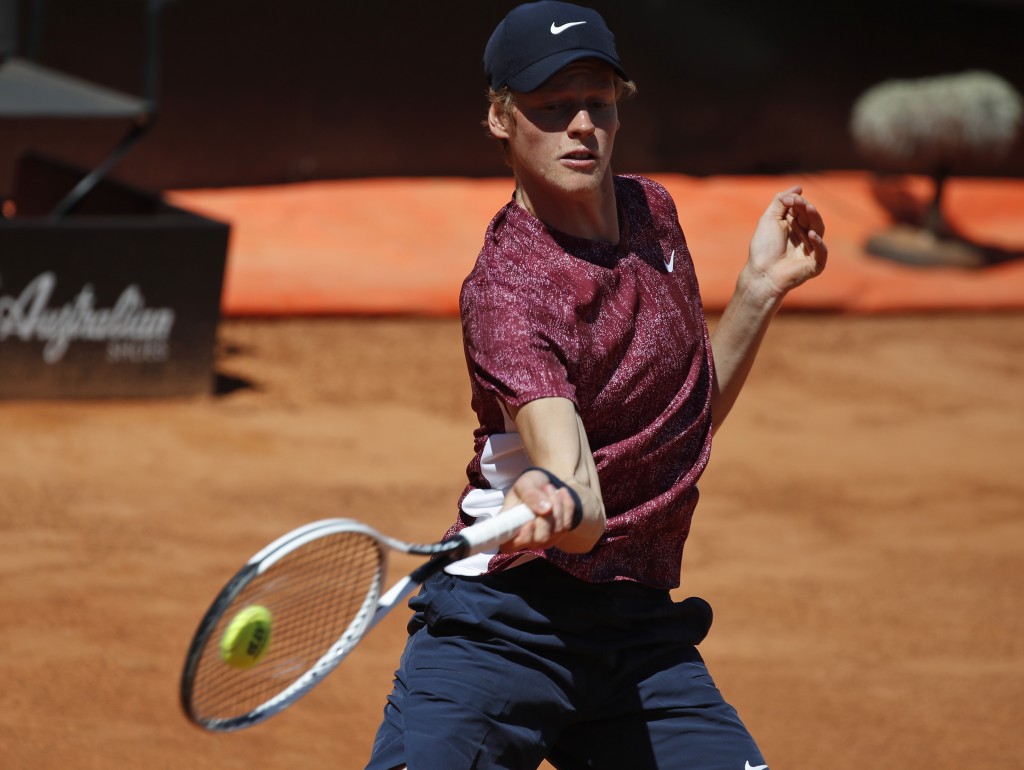 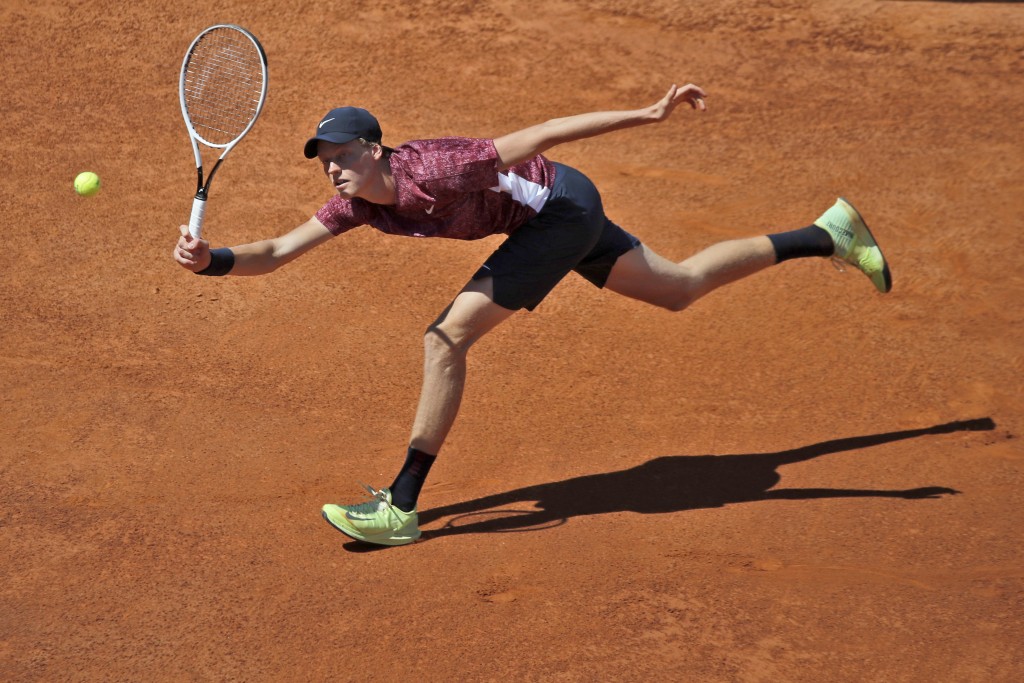 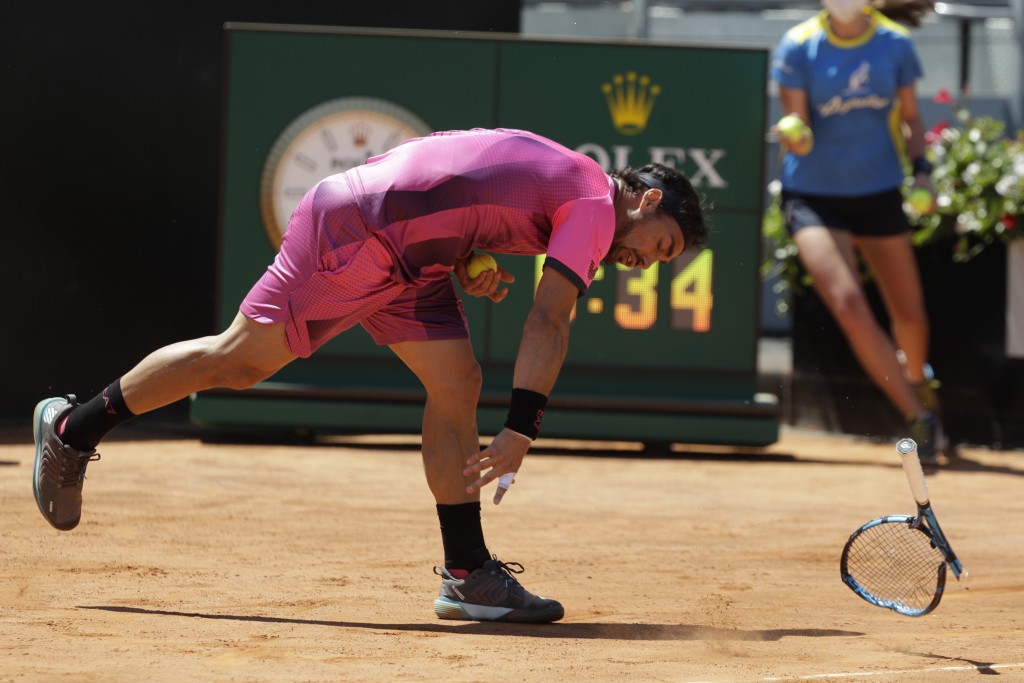 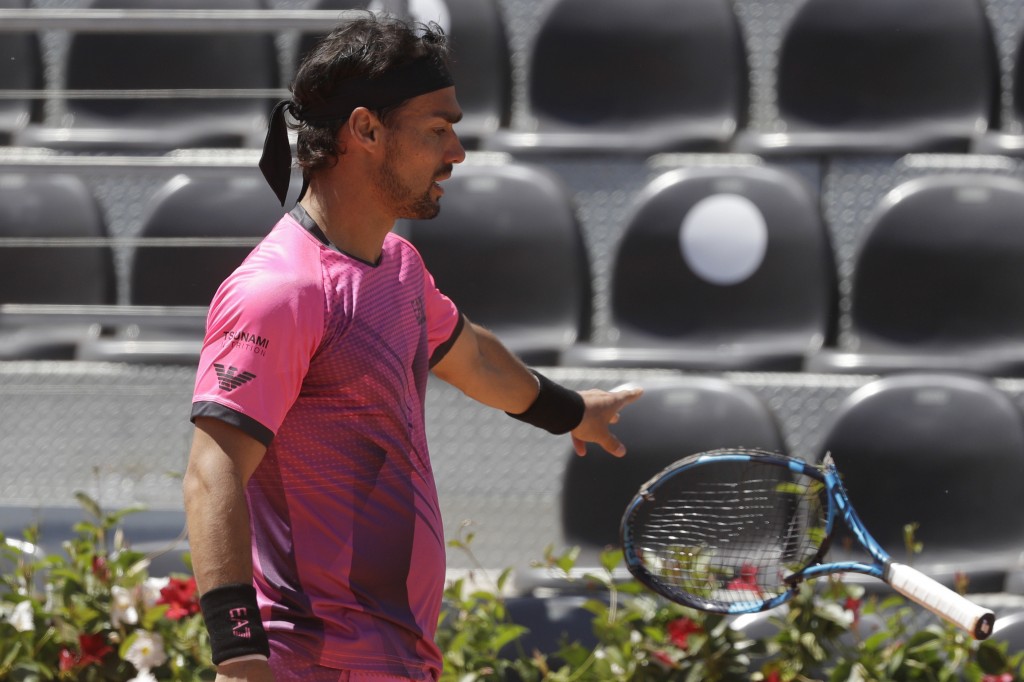 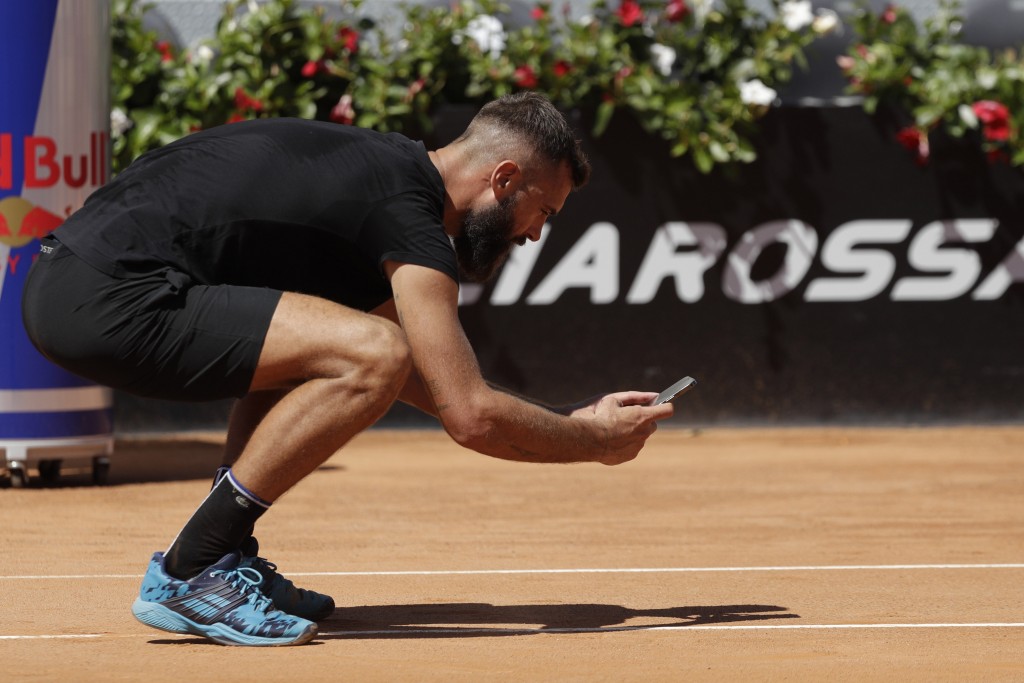 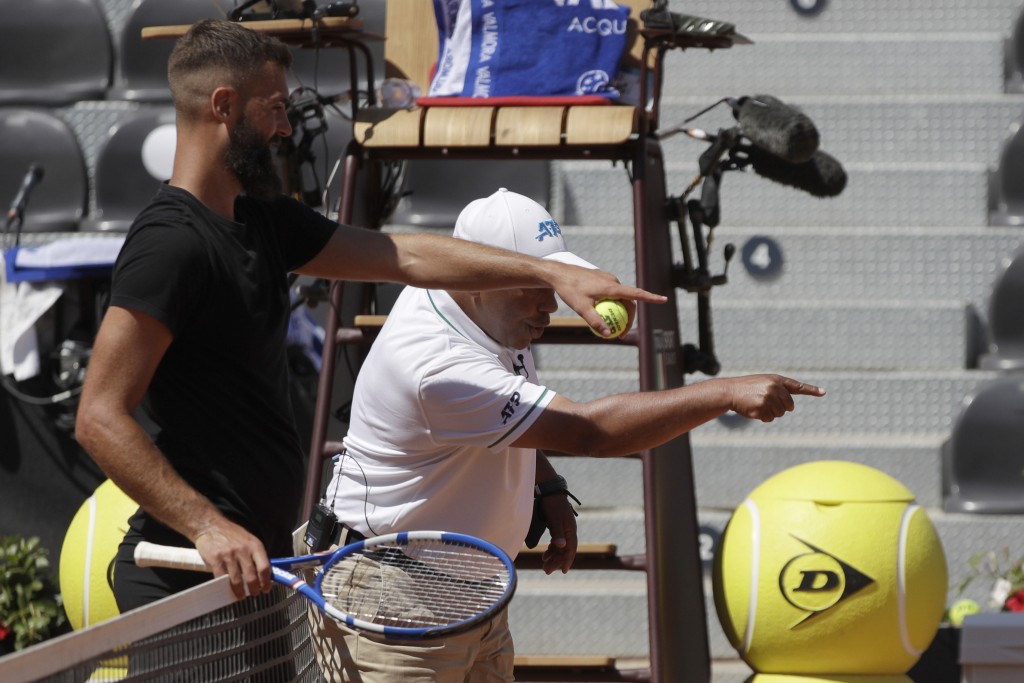 ROME (AP) — Seven months ago, Jannik Sinner twice had chances to accomplish something few tennis players have been capable of: taking a set from Rafael Nadal at the French Open.

The Italian teenager served for the first set at 6-5 in the Roland Garros quarterfinals and was up a break early in the second. He squandered both opportunities and was eliminated in straight sets.

But Sinner, who is still 19, learned a lot on that cool October night and has since surged up the rankings and into the top 20. Sinner cruised through his first-round match at the Italian Open on Monday, beating Ugo Humbert 6-2, 6-4, to set up a rematch with Nadal.

“I think at Roland Garros I had the right mentality and tomorrow (or Wednesday, when the match will likely be played) I need to do the same thing,” Sinner said. “I also know I have more weapons, that I’ve improved.”

Indeed, Sinner has been improving — rapidly. He reached his first Masters final this year at the Miami Open, won an Australian Open warmup, reached the semifinals of the Barcelona Open last month, and the match with Humbert marked his 20th victory of the year.

Still, facing Nadal on clay remains the ultimate challenge in tennis. The Spaniard has won the Italian Open a record nine times.

“He’s already been through these situations in his career. I’m starting to face them now,” Sinner said. “And from here on I need these matches to better understand the game.”

Sinner and Nadal trained together for two weeks when they arrived in Australia at the start of the year, so they now know each other's game well.

“This sport is a sport made up of situations,” Sinner said. “In every situation you’ve got to find the right solution. He definitely will force me into a lot of (different) situations. Just like with (Novak Djokovic). They do it more than other players because they’ve won more and have played a lot more matches. So it’s going to be a difficult match.”

Also at the Foro Italico, Taylor Fritz beat Daniel Evans 6-3, 6-2 to set up a meeting with Djokovic, who claimed his fifth Rome title when the 2020 edition of the tournament was held in September.

Fritz also had a memorable last meeting with Djokovic, losing to the top-ranked player in five sets at the Australian Open.

Benoit Paire took out his cell phone to take a picture of a disputed mark on the clay during a 6-4, 6-3 loss to Italian wild-card entry Stefano Travaglia. Paire said he wasn’t feeling 100% after receiving a coronavirus vaccination shot two days earlier.

Fabio Fognini smashed his racket midway through a 6-3, 6-4 loss to Kei Nishikori. Then, with the racket already broken, Fognini practically snapped it into two pieces and threw it off the court.

In the women’s tournament, French Open champion Iga Swiatek advanced when Alison Riske retired with a left foot injury with Swiatek ahead 5-4 in the first.