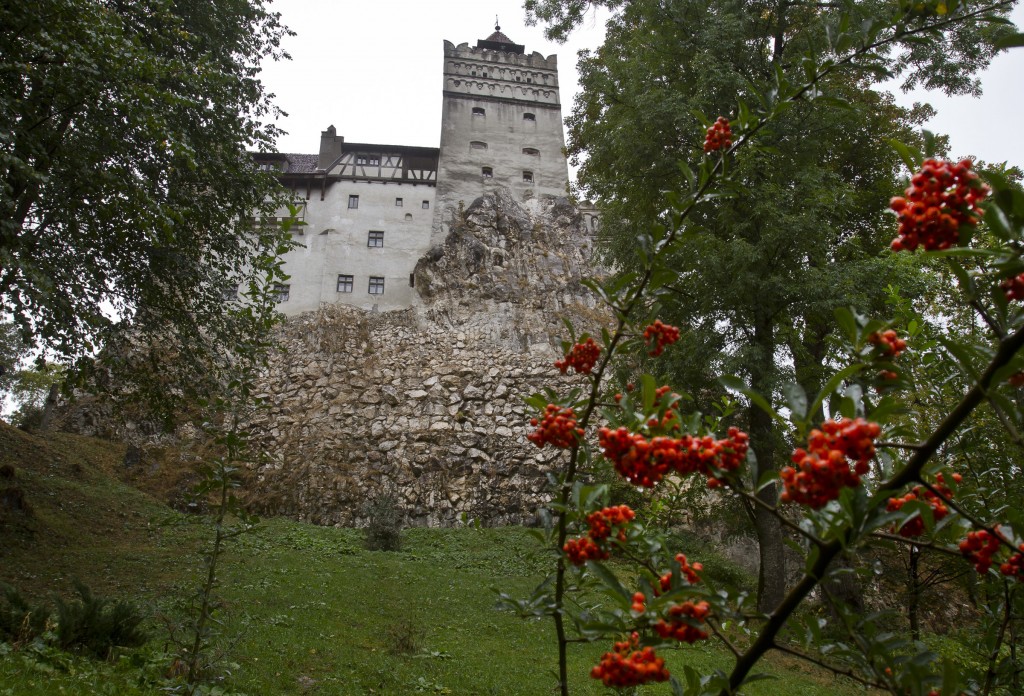 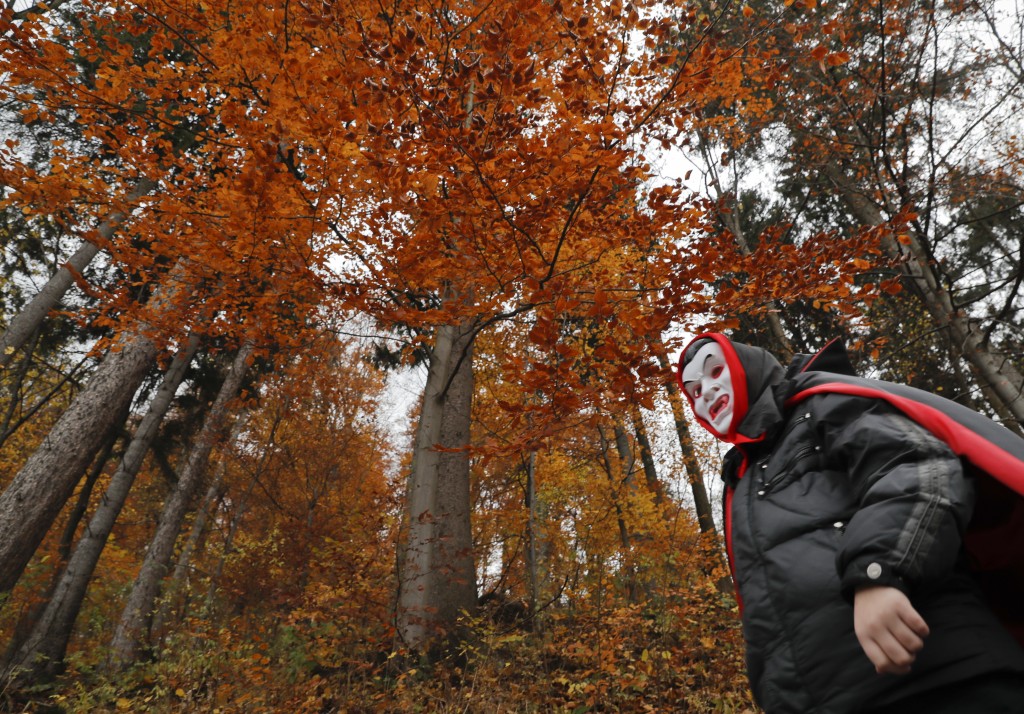 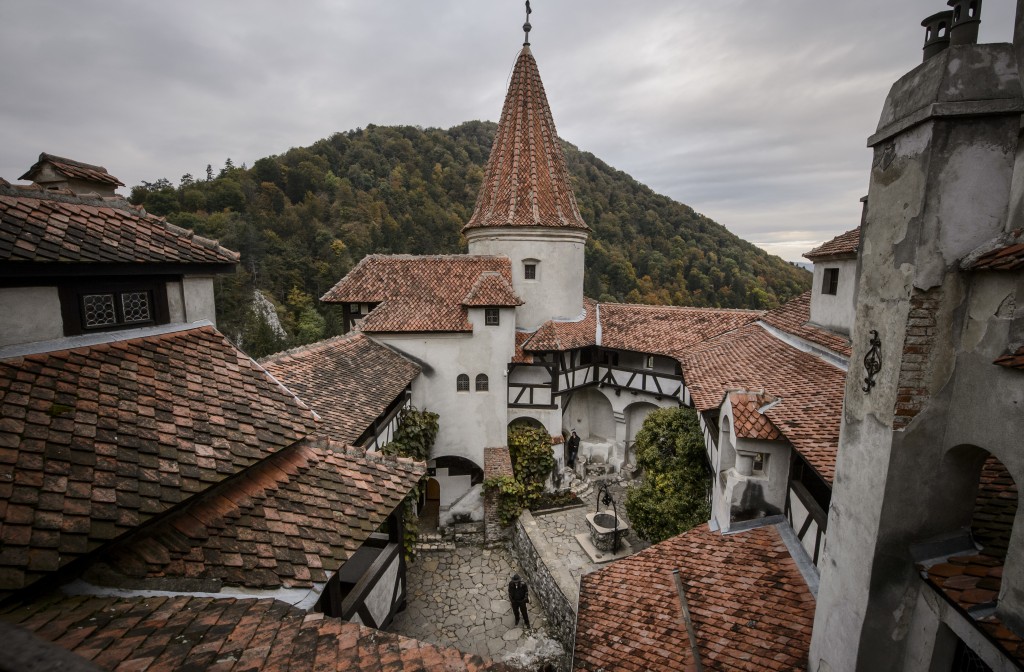 BUCHAREST (AP) — At Dracula’s castle in picturesque Transylvania, Romanian doctors are offering a jab in the arm rather than a stake through the heart.

A COVID-19 vaccination center has been set up on the periphery of Romania's Bran Castle, which is purported to be the inspiration behind Dracula’s home in Bram Stoker’s 19th-century gothic novel “Dracula.”

Every weekend through May “vaccination marathons” will be held just outside the storied 14th-century hilltop castle, where no appointment is needed, in an attempt to encourage people to protect themselves against COVID-19.

“We wanted to show people a different way to get the (vaccine) needle,” Alexandru Priscu, the marketing manager at Bran Castle, told The Associated Press.

Those brave enough to get a Pfizer vaccine shot receive a “vaccination diploma,” which is aptly illustrated with a fanged medical worker brandishing a syringe.

“Besides the diploma, people benefit with free entry to the (castle's) torture rooms, which have 52 medieval torture instruments,” Priscu noted.

Since the light-hearted campaign was launched over the weekend — when nearly 400 people were vaccinated — Priscu said he has received scores of requests from foreigners wishing to get vaccinated in the spooky setting. Bad news for them: only residents of Romania can officially receive a jab.

The campaign runs alongside a series of government initiatives as it pushes to speed up the inoculation campaign for the European Union nation of more than 19 million people. The government is hoping to vaccinate 5 million people by June 1 to herald in a “return to normality.”

On Saturday, all vaccination centers in the country became appointment-free after 2 p.m., and round-the-clock “vaccination marathon” events have been launched in several cities throughout Romania.

Since the pandemic started, Romania has recorded more than 1 million COVID-19 infections and 29,034 people have died.