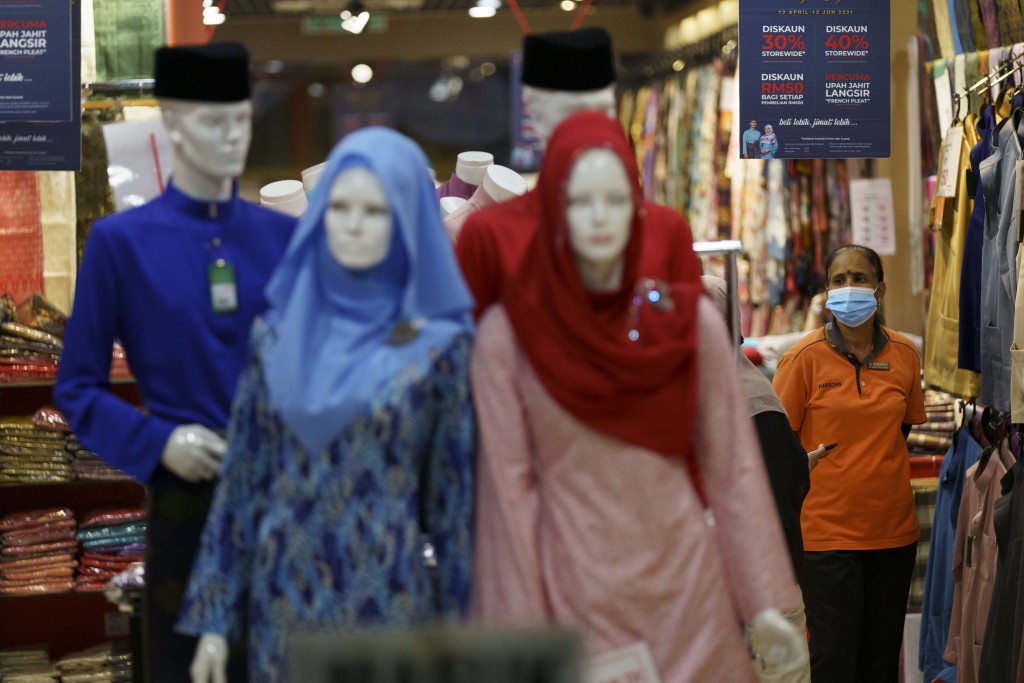 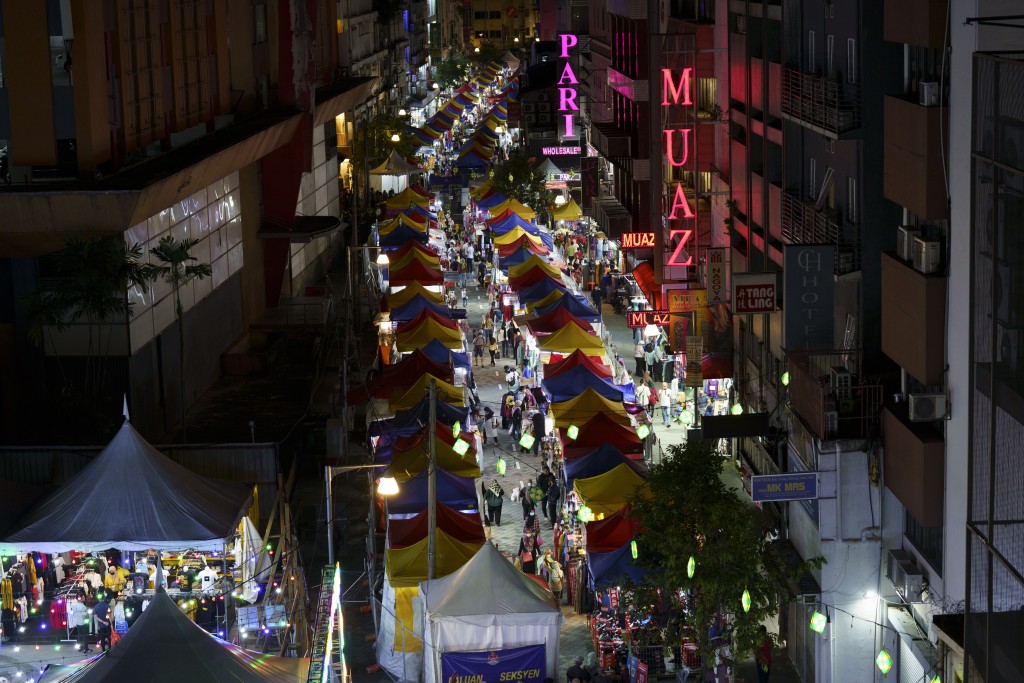 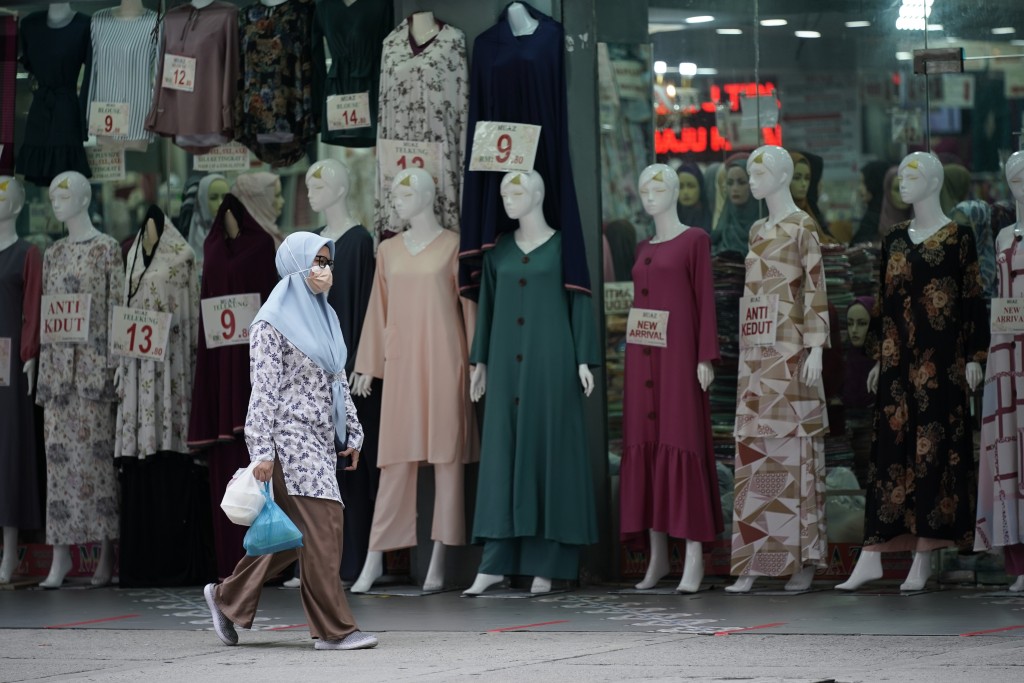 All of Malaysia will be placed under a near lockdown for about a month to fight the coronavirus, but businesses will be allowed to continue to operate at reduced capacity, Prime Minister Muhyiddin Yassin announced Monday (May 10).

The lockdown, starting Wednesday until June 7, took the nation by surprise because restrictions on movement are already in place in many parts of the country, including Kuala Lumpur and the richest state of Selangor.

Muhyiddin said drastic action was needed to battle a new aggressive outbreak before it turns into a national catastrophe. He said the emergence of new virus variants with higher infection rates, constraints on the public health system and public failure to observe health measures were worrying.

New coronavirus cases have exceeded 3,500 a day in recent weeks, pushing Malaysia’s total tally up three-fold since January to over 444,000. Deaths have also surged to 1,700.

Muhyiddin said all inter-district travel, sports and social events will be banned. He said Muslims cannot visit each other or visit family graves as is customary during the Eid festival starting Thursday to mark the end of the Muslim fasting month.

All education institutions will be shut, except kindergartens and daycare centers. Dine-in service will not be allowed in restaurants, and no more than three people will be allowed in private vehicles. Religious institutions can open with limited numbers.

Unlike the country's first national lockdown last year that halted most economic activities, Muhyiddin said all businesses can operate but at reduced capacity. The lockdown last year dealt a severe blow to Malaysia's economy and the government earlier said it would only impose targeted measures to deal with the pandemic.

“I wish to remind all that the (outbreak) that we are currently facing is more aggressive and critical. We have not won. God willing, we will beat this virus," Muhyiddin said.

The lockdown comes amid public criticism of the government’s haphazard and inconsistent measures to deal with the pandemic. A main complaint involved allowing open-air Ramadan bazaars selling food and drinks to operate, with pictures on social media showing crowds jostling with each other.

It also comes amid renewed calls by Muhyiddin's critics to end a coronavirus emergency the government imposed in January that only involves the suspension of Parliament. The emergency was widely seen as a political move by the embattled leader, whose leadership is being challenged by both the opposition and his allies.

The government in May stepped up a national vaccination program after criticism that it was too slow. Less than 1% of Malaysia's 33 million people have been vaccinated. Government officials have said the delay was due to insufficient supplies of vaccines but that more shipments are scheduled over the next few months.