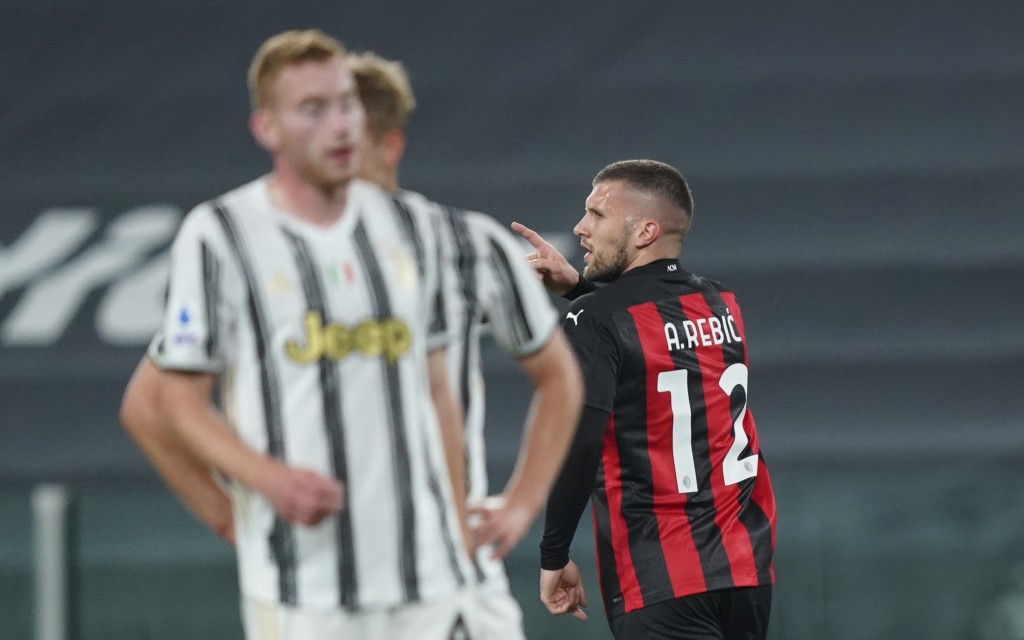 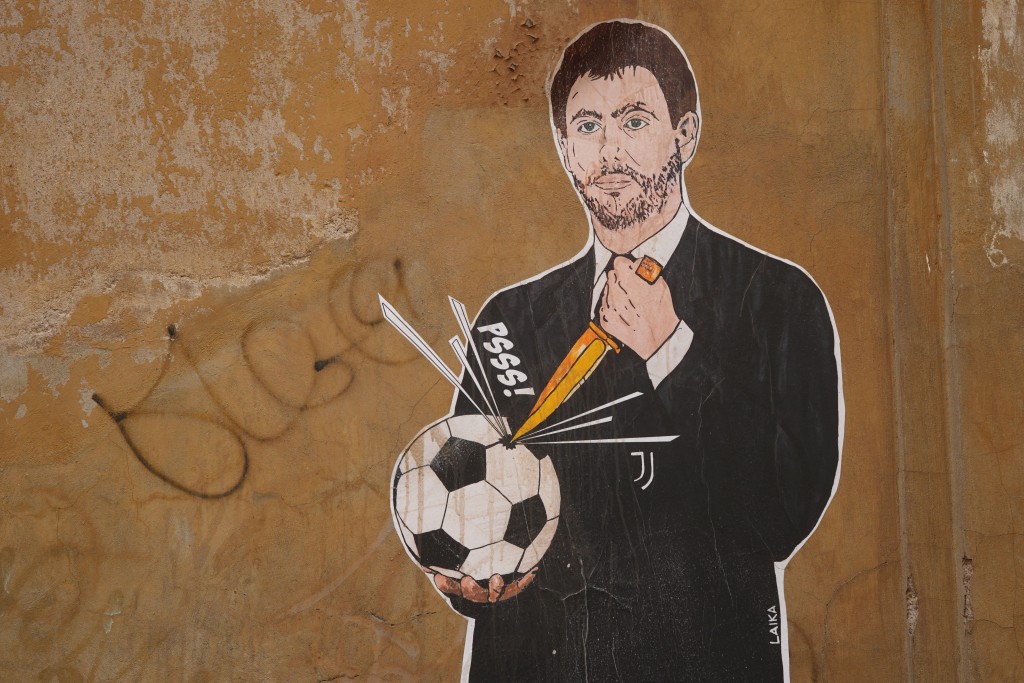 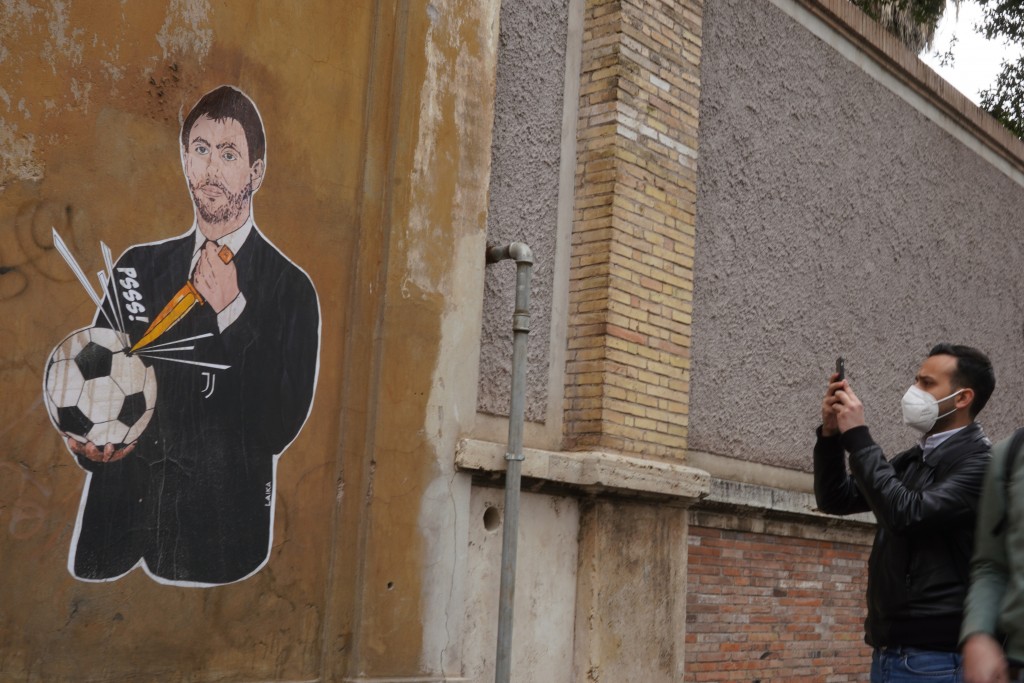 ROME (AP) — Juventus will be kicked out of Serie A if it doesn’t withdraw from the European Super League, Italian soccer federation president Gabriele Gravina said Monday.

While AC Milan and Inter Milan backed out of the ill-fated bid to form a breakaway competition, Juventus remains the lone holdout in Italy.

“The rules are clear. If Juventus is still part of the Super League when it enters next season, it can’t participate in Serie A,” Gravina told Naples radio station Kiss Kiss. “I would be sorry for the fans but rules are rules and they apply to everyone.”

Real Madrid and Barcelona are also still grasping onto the project, despite the risk of being banned from the Champions League.

The Super League project imploded three weeks ago after the six English clubs involved — Arsenal, Chelsea, Liverpool, Manchester United, Manchester City and Tottenham — backed out inside 48 hours of the project's announcement after a backlash from fans and the British government.

The Premier League clubs along with Atletico Madrid, Milan and Inter have officially signed up to a settlement with UEFA to participate only in the existing open European competitions and agreed to have up to 5% of revenue from those competitions withheld for one season.