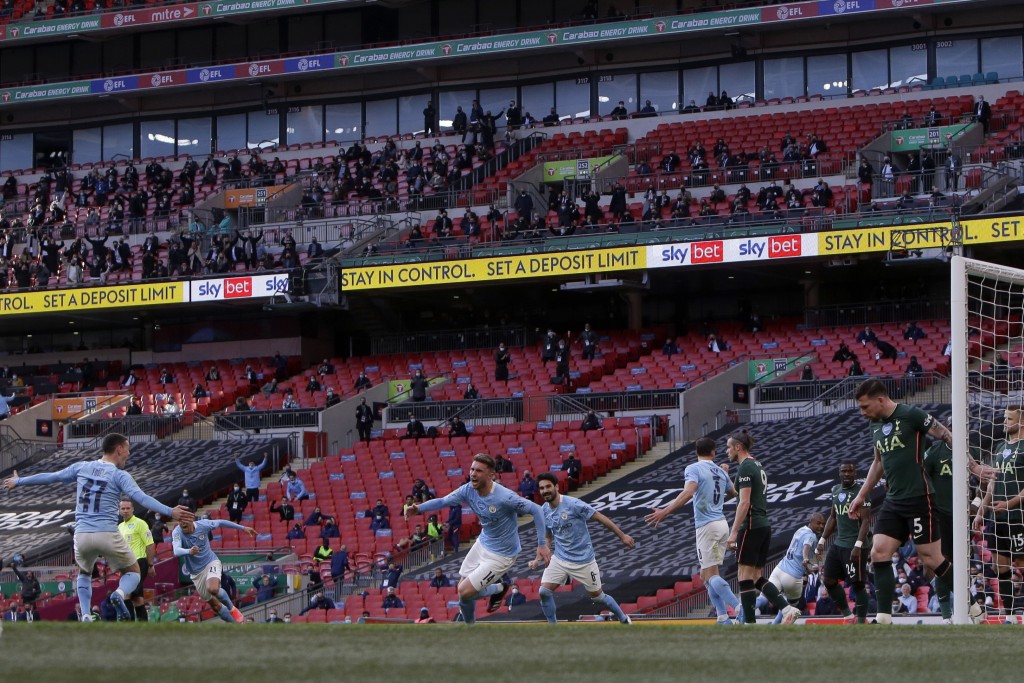 LONDON (AP) — UEFA was meeting virtually with the British government on Monday to discuss the logistics of using Wembley for the all-English Champions League final between Manchester City and Chelsea.

The travel waivers already granted by the government for the UEFA European Championship would have to be brought forward by two weeks to stage the May 29 final of its biggest club competition in London.

The showpiece is set to be moved to England's national soccer stadium from Istanbul after Turkey was added to England’s “red list” of countries of severe coronavirus outbreaks.

Switzerland, where UEFA is based, is among the amber list of countries from which people arriving into England have to quarantine for 10 days, albeit organized individually rather than the mandatory hotel isolation in place for arrivals from red-list countries.

But UEFA confirmed to The Associated Press on Monday that it has already secured quarantine exemptions for its staff and media for the Euros in England with eight games at Wembley including the July 11 final.

UEFA could also seek quarantine waivers for dignitaries and sponsors for the Champions League final, which could be attended by around 20,000 fans as will be the FA Cup final at Wembley on Saturday,