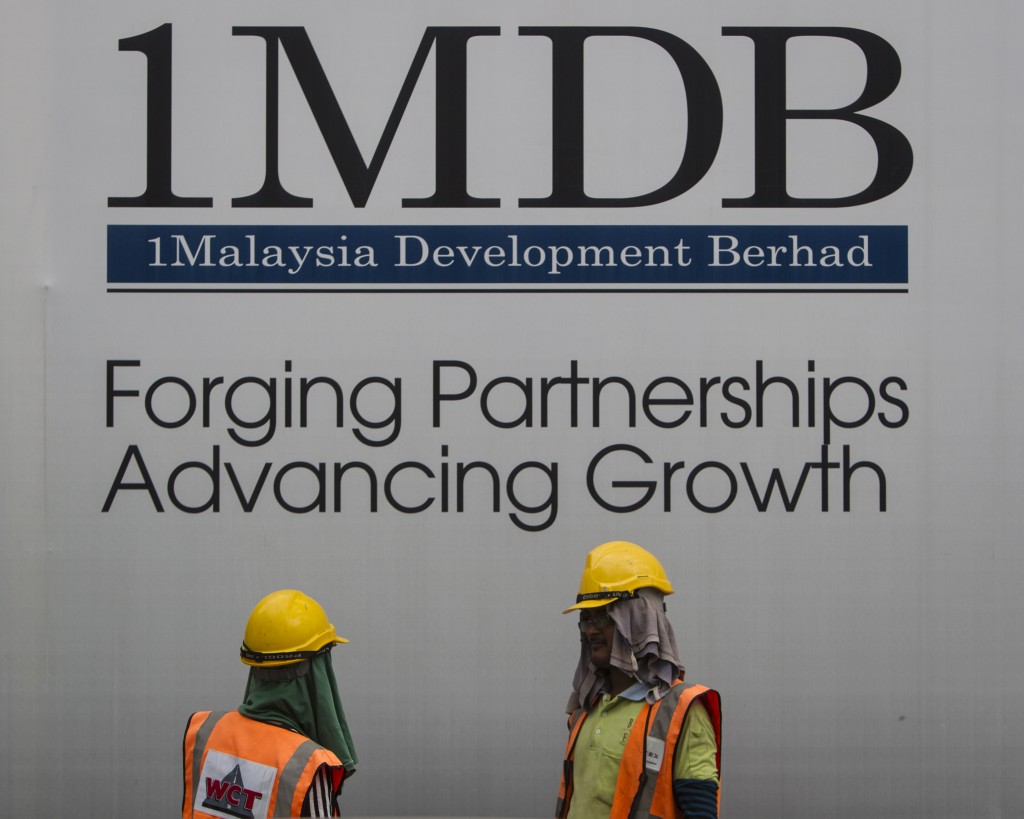 1MDB was set up by former Prime Minister Najib Razak in 2009 but it accumulated billions in debts and sparked investigations in the U.S. and several other countries. U.S. investigators allege that over $4.5 billion was stolen from 1MDB and laundered by Najib's associates.

1MDB earlier this month filed six suits against nine entities including two foreign financial institutions and 25 people for various violations including breach of trust, fraud and negligence. SRC filed 22 lawsuits against 15 individuals and 8 entities over for similar wrongdoings.

The two companies contend those entities and people were “unjustly enriched by wrongfully receiving monies from 1MDB or SRC," the ministry said in a statement that did not name any of the entities or individuals.

“The government will not rest until all those involved are made fully accountable for the wrongdoings caused to the country through their involvement" in 1MDB and SRC, Zafrul said in a statement.

The 1MDB saga sparked public anger that led to the defeat of Najib's long-ruling coalition in 2018 elections. But it has regained power by joining an unelected alliance that took over last year.

Najib was found guilty last year and sentenced to 12 years in jail in the first of several corruption trials linked to the 1MDB scandal. He is appealing the sentence.