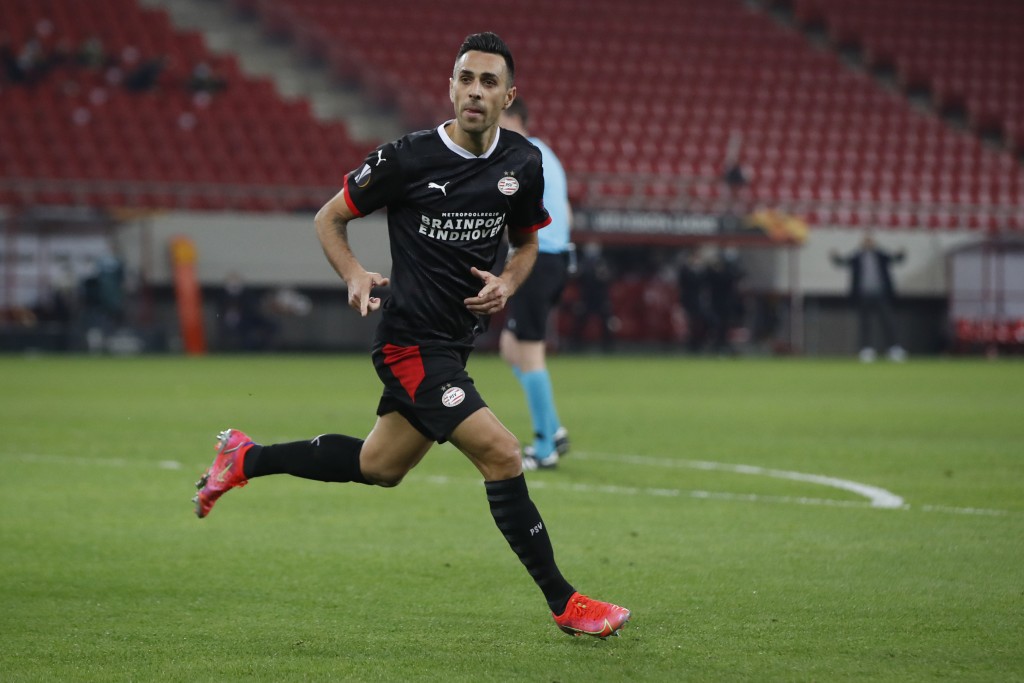 THE HAGUE, Netherlands (AP) — The wife of PSV Eindhoven and Israel striker Eran Zahavi said Monday she was the victim of a “horrifying experience” after two robbers, one of them armed, tied up and gagged her and her children in the couple's home in Amsterdam.

“Yesterday, my family and I went through a horrifying experience of robbery and attack in the place that is supposed to be the safest in the world for us — our home,” Shay Zahavi said in a message posted on Instagram. “We went through some difficult hours and we need a moment to take in everything.”

Zahavi missed PSV’s Dutch league match Sunday against Willem II Tilburg after rushing home when he heard about the robbery.

He also posted a message on Instagram expressing gratitude for messages of support and asking that the family's privacy be respected as it comes to terms with the robbery.

“This is an unpleasant incident, far beyond a standard break-in to a house and theft of property,” he said in the Instagram post.

His wife added: “It is important to note that the children were not touched and they are fine! Physically. Mentally, all of us will need to work together and get through this in the best way.”

Police in Amsterdam investigating the robbery appealed for witnesses Monday and released details of the family's ordeal. The police statement did not name the family because of Dutch privacy rules.

The robbers, one of them dressed in a deliveryman's jacket, threatened Zahavi's wife and tied up her and four children who were present, gagging their mouths with tape, police said. They then ransacked the house and escaped with personal items and cash.

“Fortunately, the woman and children were not injured, but the robbery was very tough and traumatic for all involved,” the police statement said.