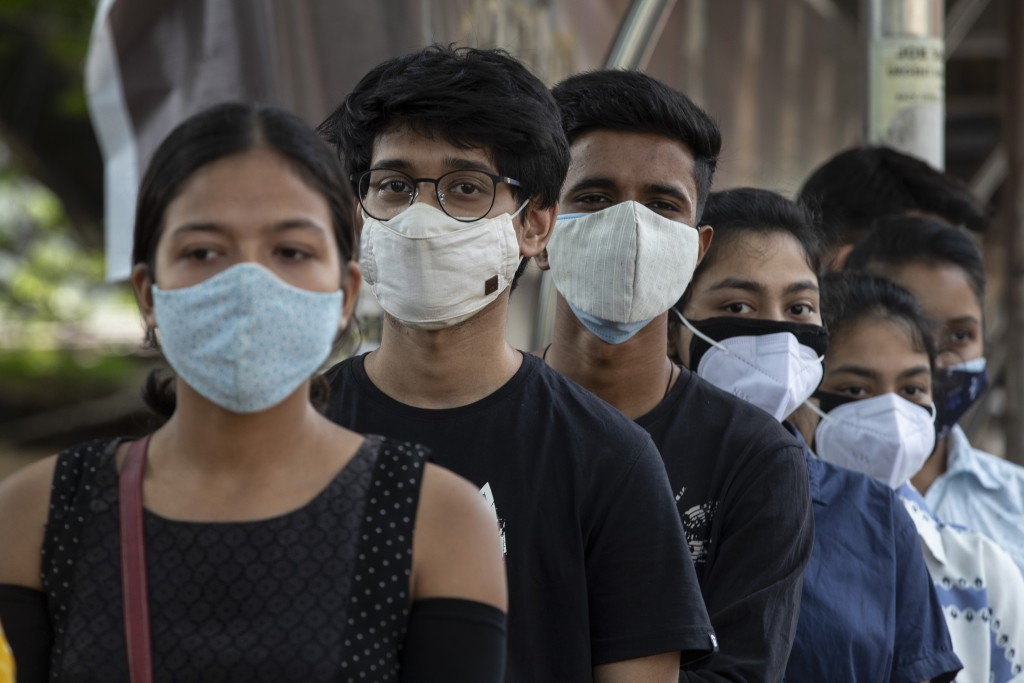 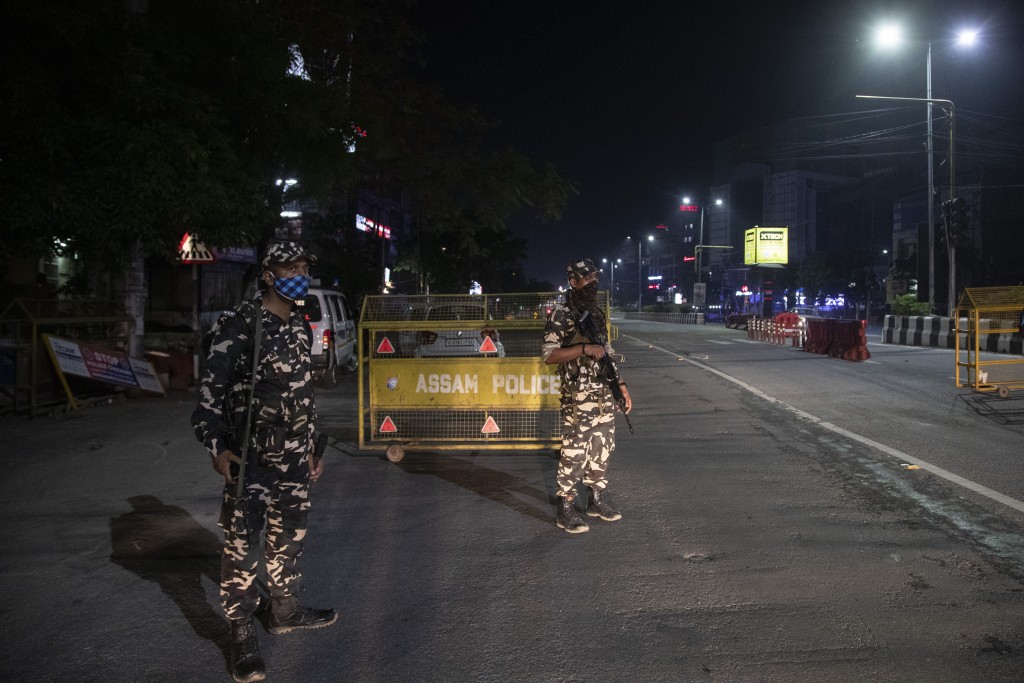 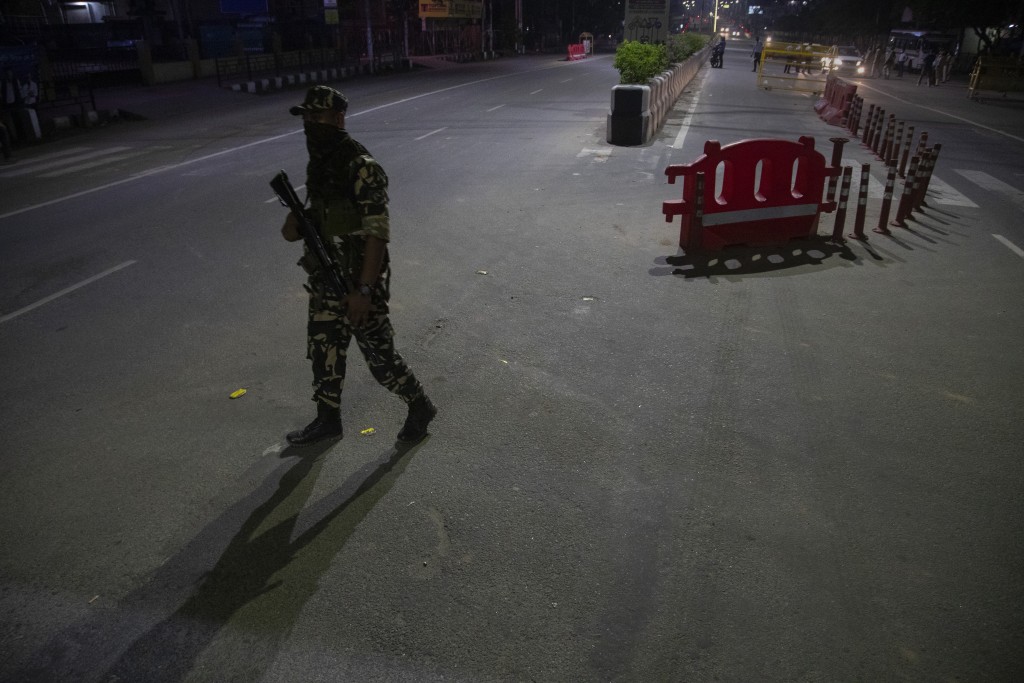 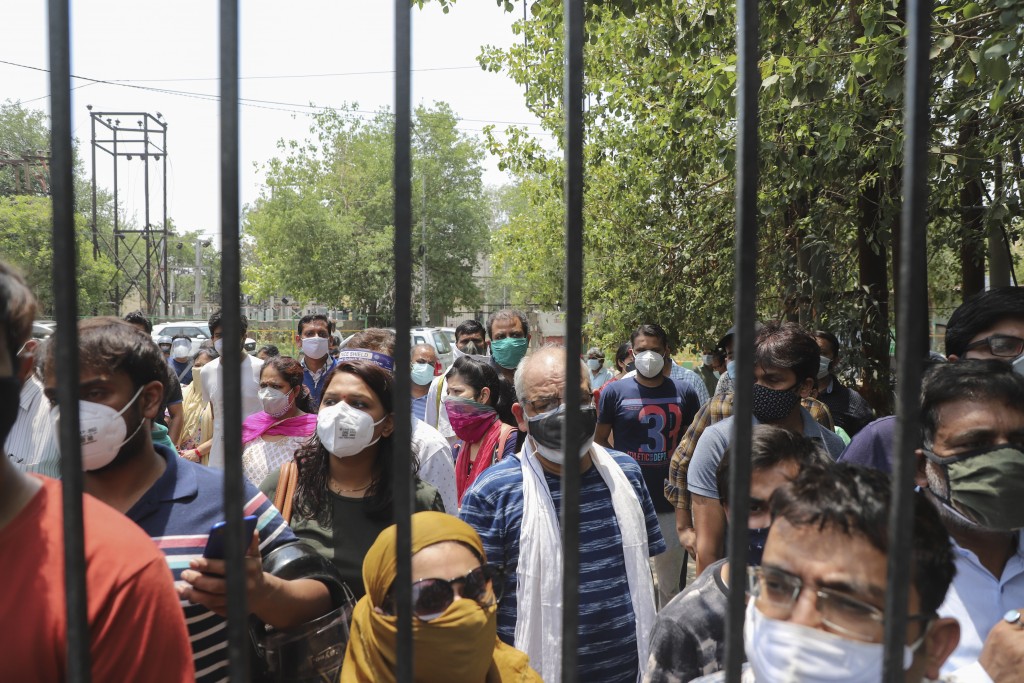 GAUHATI, India (AP) — With experts saying the coronavirus is likely spreading in India’s northeastern state of Assam faster than anywhere else in the country, authorities were preparing Monday for a surge in infections by converting a massive stadium and a university into hospitals.

Cases in Assam started ticking upward a month ago and the official seven-day weekly average in the state on May 9 stood at more than 4,700 cases. But a model run the University of Michigan — which predicts the current spread of cases before they are actually detected — says infections in Assam are likely occurring as fast as any other place in the country.

Add to that recent elections in the state — and the huge political rallies that accompanied them — and experts fear a uncontrolled surge is on the horizon.

Worryingly, along with cities in India's northeastern frontier — which is closer to Myanmar, Bangladesh and Bhutan than it is New Delhi — cases have also started to spike in some remote Himalayan villages in the region.

Nationwide, India's Health Ministry reported 360,000 new cases in the past 24 hours Monday, with more than 3,700 deaths. Since the pandemic began, India has seen more than 22.6 million infections and more than 246,000 deaths —- both, experts say, almost certainly undercounts.

Officials in Assam were racing to prepare for a virus surge because similar onslaughts in infections have overwhelmed hospitals in much richer Indian states.

“We are adding 1,000 beds a week to prepare ourselves in the event of cases spiraling,” said Dr Lakshmanan S, the director of the National Health Mission in Assam.

The state's largest government-run hospital, the Guwahati Medical College Hospital has more than doubled its number of intensive care beds to 220 and health officials are building another 200 in the hospital’s parking lot.

The state is sending doctors, paramedics and medicine to these facilities and the university said it would provide books and newspapers for patients to read.

“This is the least we thought we could do in this time of huge crisis for our country,” said Dr AK Pansari, the university chairman.

There are 2,100 beds reserved in government centers for COVID-19 patients in Gauhati, with hundreds more planned. That's in addition to the existing 750 beds for patients at private hospitals in the state.

Even as infections have increased, the rates of vaccination have fallen in Assam and the other states in the region since India expanded its coverage to include all adults on May 1.

Adding to concerns is confirmation the virus has started spreading into more remote Himalayan villages with poor health infrastructure. These areas are home to indigenous tribes, whose are already face some of the lowest access to health care in the nation.

The region had largely been untouched by the virus earlier and many people behaved like COVID-19 didn't exist. But it now appears the virus was spreading in even remote villages without people knowing until it was too late.

The lack of awareness about the virus, lack or resources and the remoteness is complicating contact tracing in such areas, said Dr. Mite Linggi, the medical superintendent at the district hospital at Roing in Arunachal Pradesh state.

“Power is crucial for running oxygen supply. We have patients gasping for air when the power comes and goes out,” he said.