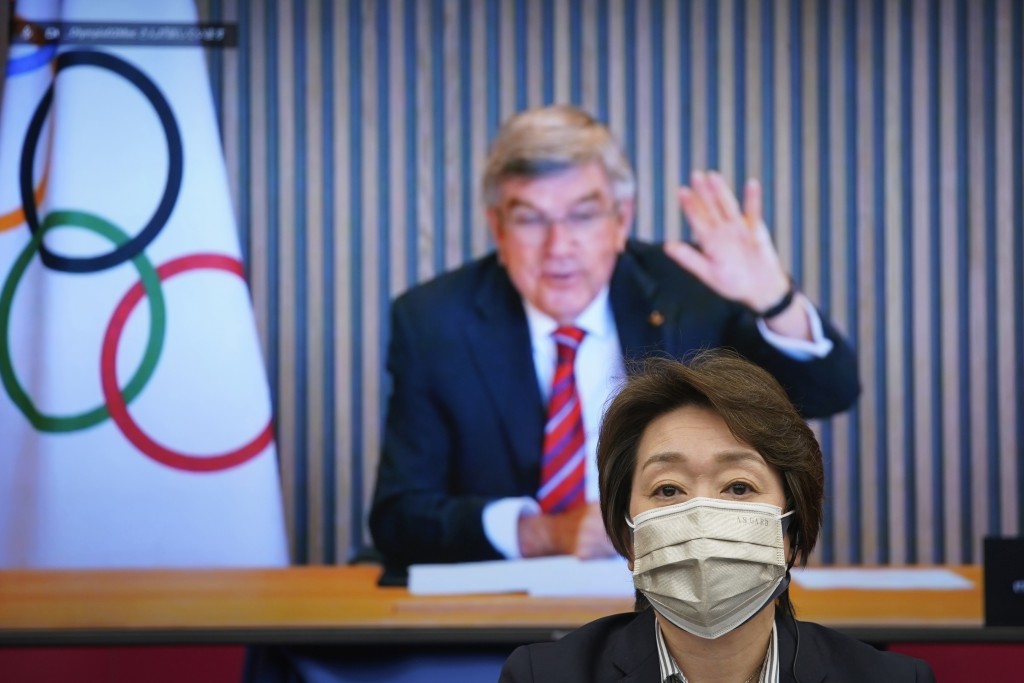 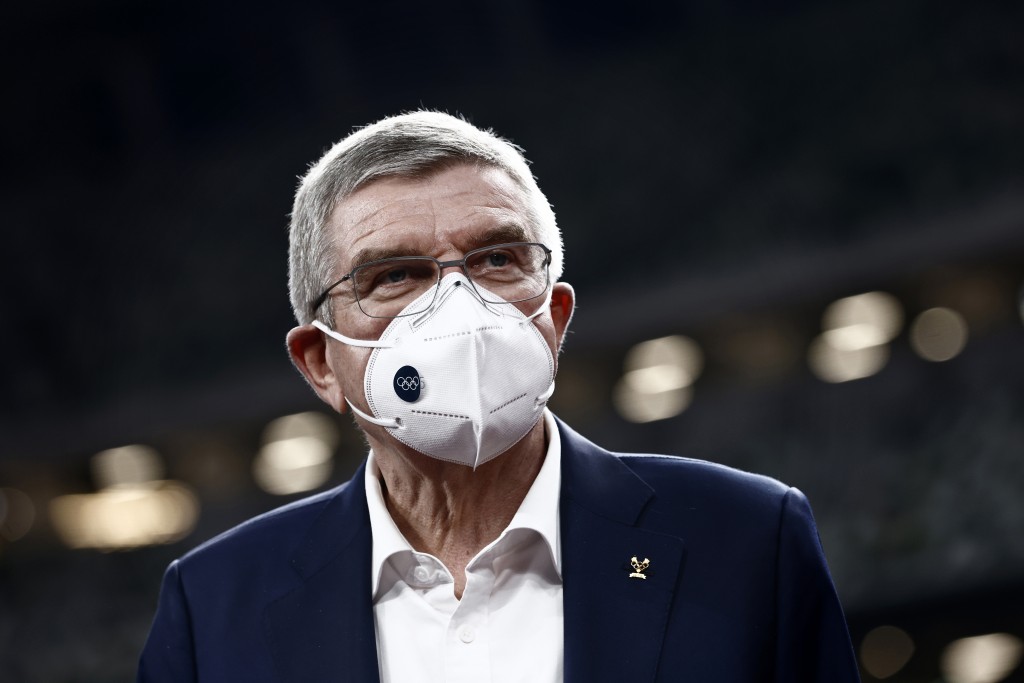 TOKYO (AP) — IOC President Thomas Bach has canceled a trip to Japan because of surging cases of COVID-19 in the country, the Tokyo Olympic organizing committee said Monday in a statement.

Bach was to visit Hiroshima next Monday and meet the torch relay and then probably travel to Tokyo.

Organizing committee president Seiko Hashimoto said last week that the trip would be “tough” for Bach to make, which was interpreted in Japan as meaning it was canceled.

The statement said Bach’s visit would be made “as soon a possible.”

The postponement is an embarrassment to the IOC and local organizers with the Olympics opening in just over 10 weeks. Organizers and the IOC have repeatedly said the Olympics will not be canceled, and will be “safe and secure.”

Japan has attributed 11,000 deaths to COVID-19, better than many countries, but poor for Asia. Variants of the virus are spreading with reports of public health systems coming under pressure.

Public sentiment in Japan continues to run against holding the Olympics in the middle of a pandemic. Between 60-80% of Japanese people in polls have said the Olympics should be canceled or postponed.

An online petition calling for the games to be canceled gained 300,000 signatures in three days, although a small protest against the Olympics on Sunday in Tokyo drew only 100 people.

Naomi Osaka, who will represent Japan at the Olympics, said she has mixed feelings.

“Of course I would say I want the Olympics to happen, because I’m an athlete and that’s sort of what I’ve been waiting for my entire life,” she said Sunday at the Italian Open.

"But I think that there’s so much important stuff going on, and especially the past year,” Osaka added. “I think a lot of unexpected things have happened and if it’s putting people at risk, and if it’s making people very uncomfortable, then it definitely should be a discussion, which I think it is as of right now.”

Other voices are also rising up against the Olympics. On Monday, the leader of Japan's main opposition party said it was not possible to safely hold the games.

“I think it is possible that the measures our nation takes to protect human life and livelihoods simply will not make it possible to hold the Olympics,” said Yukio Edano, head of the Constitutional Democratic Party of Japan. “In that situation, the IOC and Tokyo city government will have to make a decision, and the government will back that.”

Also on Monday, Japan's Kyodo news agency reported that Hyogo prefecture will take the torch relay off public streets. This would be at least the fifth time the torch has been rerouted. The relay began March 25 in northeastern Japan.