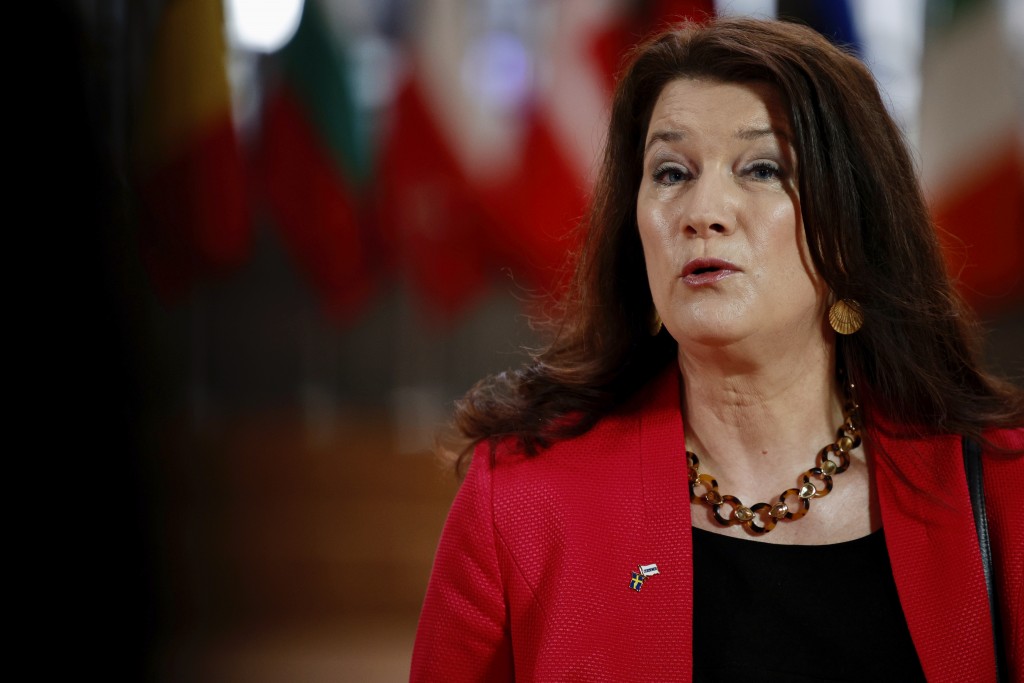 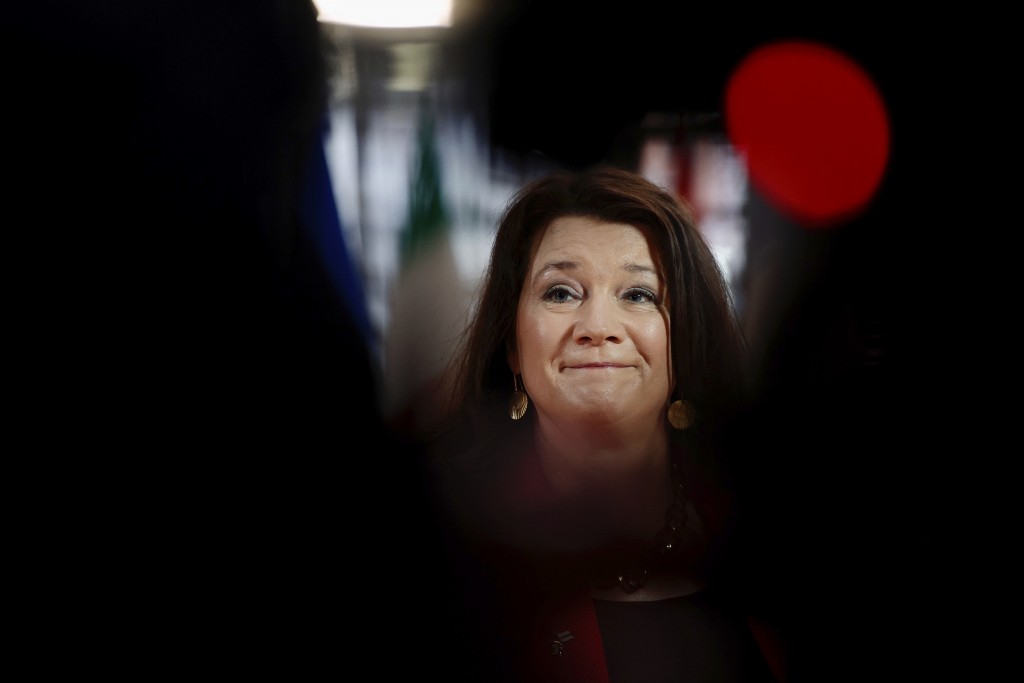 With the departure of foreign troops just a few months away, European governments are still trying to work out what kind of diplomatic presence they will keep in Afghanistan and who will provide security for them. They are particularly reluctant to be perceived as abandoning the country.

Just hours after the Taliban announced a cease-fire for later this week, a bus in southern Zabul province struck a roadside mine on Monday killing 11 people. At least 24 others on the bus were injured, the Interior Ministry said.

On Saturday, a bomb attack on a girls’ school killed up to 60 people, most of them students aged 11-15. The death toll from the three explosions there continues to climb.

“After the terrible attacks of recent days, it is all the more important for the EU to make very clear that Afghanistan and the Afghan government can continue to count on Europe’s support,” German Foreign Minister Heiko Maas told reporters in Brussels.

“We will continue to make available sufficient funding for civilian reconstruction, and we will do everything we can so that the ongoing peace negotiations reach a conclusion,” Maas said. Peace talks, though, between the divided Afghan government and the Taliban appear to be going nowhere.

The remaining 2,500 to 3,500 American troops officially began leaving Afghanistan on May 1. They are expected to be out by Sept. 11 at the latest — a deadline set by President Joe Biden. European troops depend on U.S. forces for transport and logistics help and will leave with the Americans.

The U.S. has openly also warned of battlefield gains for the Taliban and officials in Washington say Afghan government forces face an uncertain future against the insurgents as the withdrawal accelerates in the coming weeks.