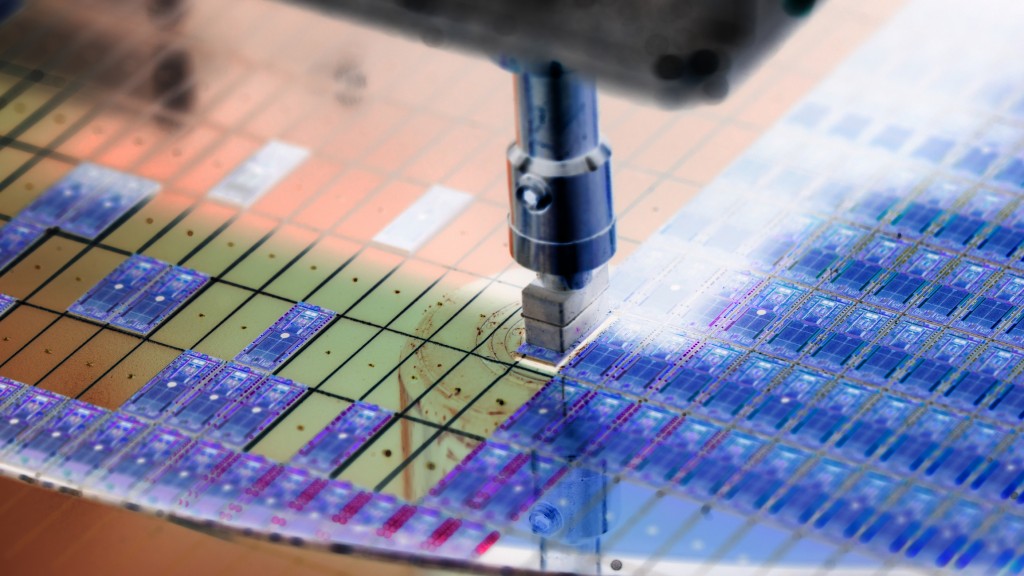 TAIPEI (Taiwan News) — China is encountering difficulties in its quest to become self-sufficient in the production of semiconductors, according to a new survey.

In a survey carried out by Nikkei Asia at Semicon China 2021 in Shanghai in March, seven Chinese semiconductor manufacturing equipment makers said that most of their orders have been for machines that make 14 to 28 nanometer chips, while a few said they were making machines for even older generations of semiconductors. For comparison, leading-edge manufacturers like Taiwan Semiconductor Manufacturing Co. (TSMC) and Samsung currently offer 5 nm chips.

One engineer from Shanghai Micro Electronics Equipment, one of the few Chinese companies that make lithography machines, told the outlet that their main product is currently a 90 nm lithography machine, while the yield rates of their 28 nm and 14 nm models need to be improved. Another researcher, from Advanced Micro-Fabrication Equipment (AMEC), said that while the company offers 5 nm etching systems, they have mostly been selling machines for 14 nm and 28 nm.

Another etching system manufacturer, Beijing E-Town Semiconductor Technology Co., told Nikkei they have largely been filling orders for 40 nm systems and a few 28 nm systems. Of the seven companies that replied to the survey, only AMEC has been able to develop a product for 5 nm processes, while all the other firms are producing 14 nm or older generation products.

U.S. sanctions have also negatively affected Chinese foundries like Semiconductor Manufacturing International Co. (SMIC). During the third quarter of 2020, 14 and 28 nm chips accounted for 14.6 percent of SMIC sales, which by the fourth quarter of 2020 had fallen to 5 percent of sales.

Research firm IC Insights forecasted in January that China’s self-sufficiency ratio for chips would only be around 19.4 percent in 2025, of which over half would actually be from Chinese facilities of overseas manufacturers like TSMC and South Korea’s SK Hynix and Samsung. When only taking into account Chinese companies, the self-sufficiency ratio falls to around 10 percent.