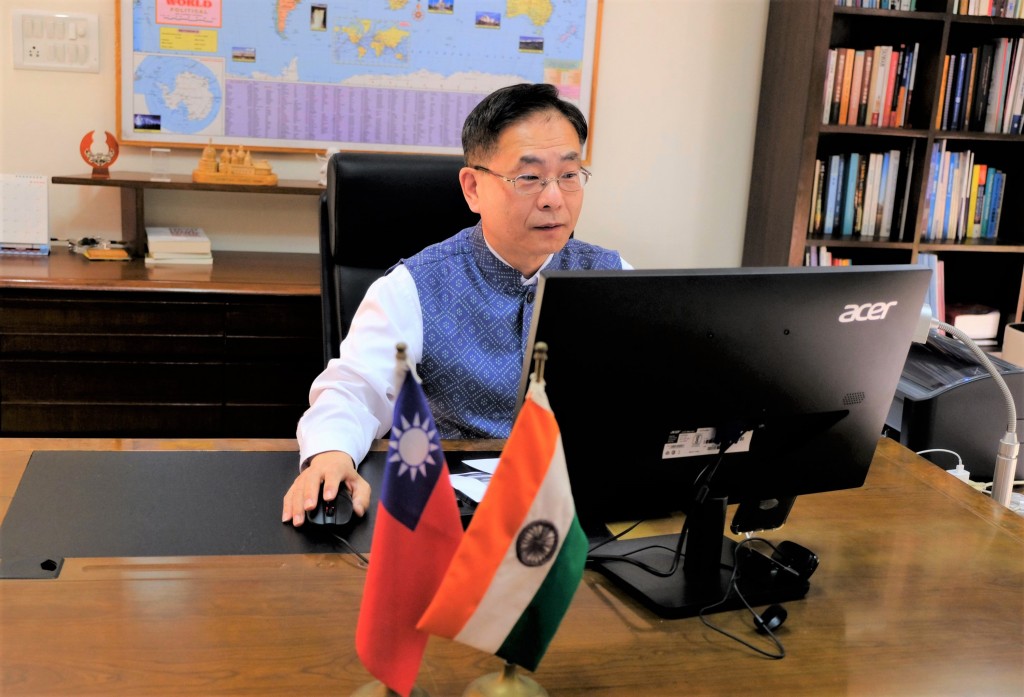 TAIPEI (Taiwan News) — As a batch of 29 Taiwanese business people and other compatriots flew back to Taipei from India on Monday (May 10), Taiwan's foreign minister said the country’s representative office in India will stay open to serve citizens in need.

A total of 41 Taiwan nationals and three Indian citizens holding Taiwan residency certificates arrived in Taipei Songshan Airport last week after the Ministry of Foreign Affairs (MOFA) helped arrange a Japan Airlines (JAL) flight out of India. Taiwan's transportation minister recently said a charter flight run by Taiwan's state-owned carrier China Airlines (CAL) is unlikely at the moment, as over 300 CAL pilots are in home quarantine and manpower is tight.

Transportation Minister Wang Kwo-tsai (王國材) advised those needing to return to Taiwan from India to fly Japanese carriers before making a connecting flight.

According to data issued by the Taiwan Centers for Disease Control, up to 1,279 CAL pilots have had COVID-19 tests amid an escalating cluster outbreak that began in late April.

Meanwhile, the Ministry of Foreign Affairs (MOFA) said that its de-facto embassy in New Delhi, the Taipei Economic and Cultural Center in India, will stay open to serve Taiwan nationals in need. The office is at the moment not planning to shut down but is running on essential staff.

The office, however, will send non-essential employees and their families home to Taiwan as soon as possible once the situation stabilizes.

Taiwan's representative to India, Baushuan Ger (葛葆萱), has expressed his determination to stay on-duty during this hard time, according to MOFA.

Six transit flights operated by Japan Airlines from Delhi to Tokyo and then on to Taipei are available on the following days of the month: May 14, 16, 21, 23, 28, and 30. For further information, please contact India-based MOFA official Mr. Tsai at this phone number (9667005503) or visit his office’s website.