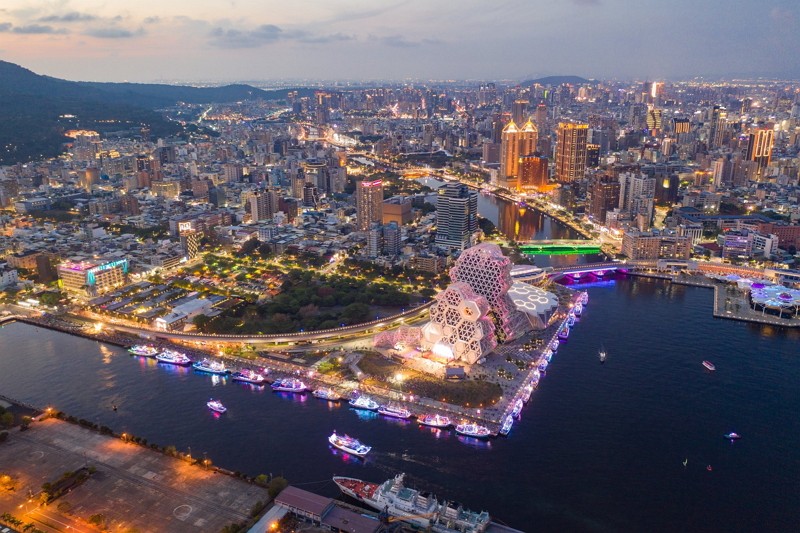 TAIPEI (Taiwan News) — The harbor city of Kaohsiung has seen a steady population decline amid the low birth rate in Taiwan and as many youths seek better career prospects elsewhere.

City councilors expressed collective concern at an interpellation session on Monday (May 10) about the population woes in the southern city. The latest data in March suggested the city is now home to slightly over 2.76 million people, a decade's record low, reported Liberty Times.

A lack of job opportunities and low wages are driving young people away from the city, according to an elderly resident. Local college students said large companies and corporate headquarters are mostly in the north; thus, graduates tend to look for employment there, per TVBS.

Among the 10 administrative districts of the six special municipalities (Taiwan's major cities) with the smallest families, five are in the southern city, indicating the severity of emigration, noted Kuo Chien-meng (郭建盟), a Kaohsiung councilor of the Democratic Progressive Party (DPP). He called for an in-depth demographic analysis to figure out the cause of the population loss and for it to be addressed with incentives.

Last month, the Youth Bureau launched the “grand internship” program, which helps new graduates find internships in local businesses. It aims to provide one thousand paid internship opportunities, including in tech, tourism, and healthcare, as a way to retain talent, wrote NewTalk.