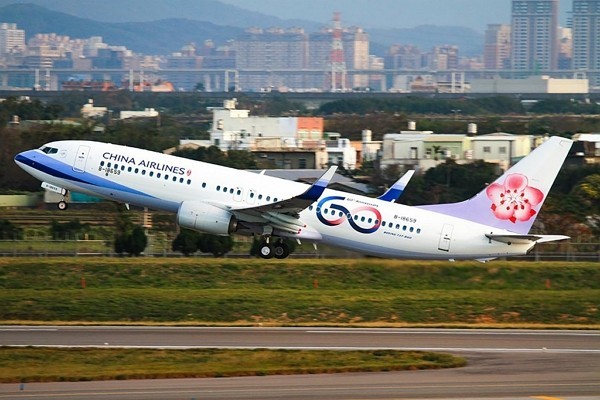 Due to a recent domestic COVID-19 cluster involving 14 CAL crew members, one-sixth of the airline's pilots have been placed in quarantine as part of the government's plan to eliminate the disease. On Saturday, local reports suggested that the airline would begin cutting back its cargo services on Wednesday (May 12) due to a strain in manpower and that the change would primarily affect U.S. destinations.

In a statement on Sunday, CAL confirmed that it is "working out a new schedule" but refused to provide details about its new operating plan. However, local media said CAL will suspend its cargo services to Dallas, Atlanta, New York, and Frankfurt for two to three weeks and reduce flights to Los Angeles, Chicago, and Luxembourg.

Meanwhile, a CAL pilot familiar with the decision, who spoke on condition of anonymity, said the recent domestic outbreak has significantly affected CAL's operation. He said about 200 pilots are currently undergoing quarantine, while the other working pilots were informed about a major adjustment to their schedules, reported UDN.

Since an Indonesian CAL cargo pilot tested positive for COVID-19 on April 21 after flying to Australia, the domestic outbreak has expanded to 31 individuals. These include 13 pilots and one flight attendant of CAL, five employees and one contractor at Novotel Taipei Taoyuan International Airport Hotel, and 11 family members.